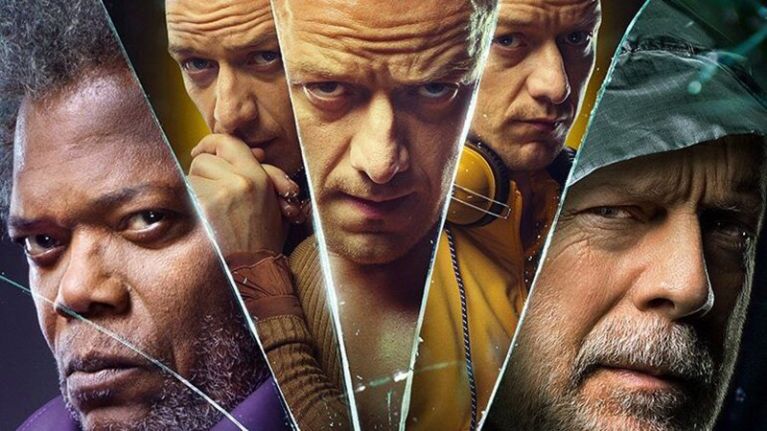 After the Martin Luther King Jr. holiday is factored in Glass is looking at a four-day haul of $47 million. Not bad for a film with a $20 million budget.

Glass is faring a little better than its predecessor, Split, which opened with $40 million. It went on to become a big hit racking up $138 million domestically.

The Upside had a strong second weekend with a $15.6 million haul to take its total to $43.9 million.

Aquaman netted another $10.8 million, which takes its domestic haul to $304 million. It’s now closing in on the $325 million of Suicide Squad for the third stop in the DC Extended Universe.