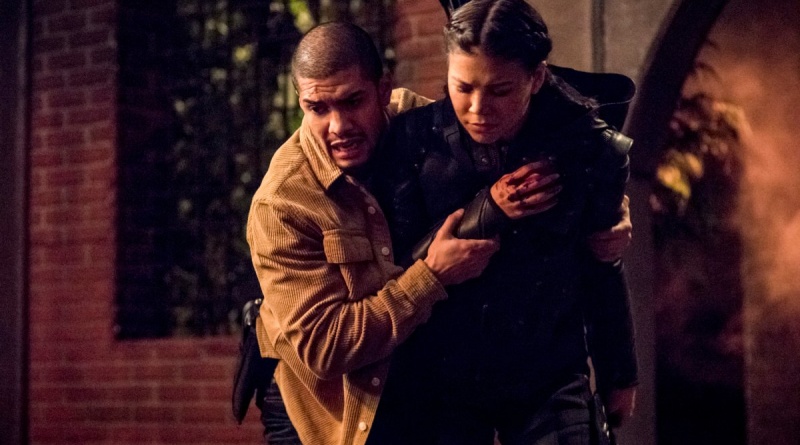 Arrow’s seventh season continues to struggle in its search for an identity or a purpose. My Name is Emiko Queen was the show’s return from its winter break, but it felt just as aimless as the rest of the season.

It’s funny that now that the audience knows who she is Emiko doesn’t feel the need to wear her full mask anymore. That’s a weird TV thing that really makes no sense. Did Emiko just decide she preferred the mask now?

I’m worried that the two pillars of the Arrowverse are running out of steam creatively if they’re both running the tell the same story only with women subplot. First it was XS and now it’s Emiko playing Green Arrow. It feels weird with Arrow since it’s revisiting the Season 1 premise. Gee, I hope Emiko gets saddled with a plucky, nerdy dude and a marginalized sidekick. By the end of the episode that mission would be accomplished.

Much like The Flash’s return from the break, Oliver didn’t do much this episode. He just learned about his father having another daughter and dealing with the fallout. Felicity and Oliver are back together. She’s happy in love and he’s brooding. Geesh what a cop out from the mid-season finale. 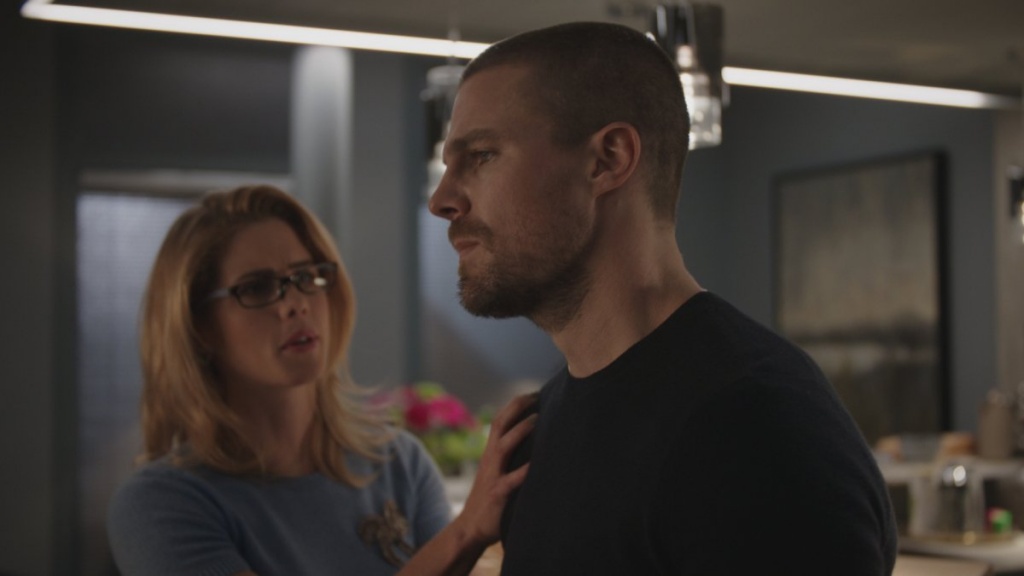 It felt like either late last season or earlier this year Oliver made peace with his father not exactly being Dad of the Year? And what purpose does it really serve to drag his dad through the mud again? We already knew he was shady. Besides, Maura had a bastard kid too.

Maybe it’s just the feeling of overdone deja vu? I’m not interested in watching yet another brooding archer that doesn’t want to play well with others. That’s the whole focus of Arrow and are we really ready for Emiko learning that working as a team is better than going solo?

In her latest mission, Emiko gets hurt and comes to Rene for help. Good thing as he’s lonely for some reason and wants to be part of a team again since Team Arrow has moved on. Why can’t he just get the same sweetheart deputy deal that Oliver enjoys? Or work with Diggle and Curtis on ARGUS?

Emiko is all rage and attitude. Sea Shimooka comes off like she’s trying too hard to be angry. We’ve seen this vengeful vigilante shtick already with Dinah. The Arrow writers need a new quiver of material instead of just recycling the same plot points.

It’s a little odd that Oliver wouldn’t be spending all of his time trying to track down the figure illegally running around as Green Arrow. 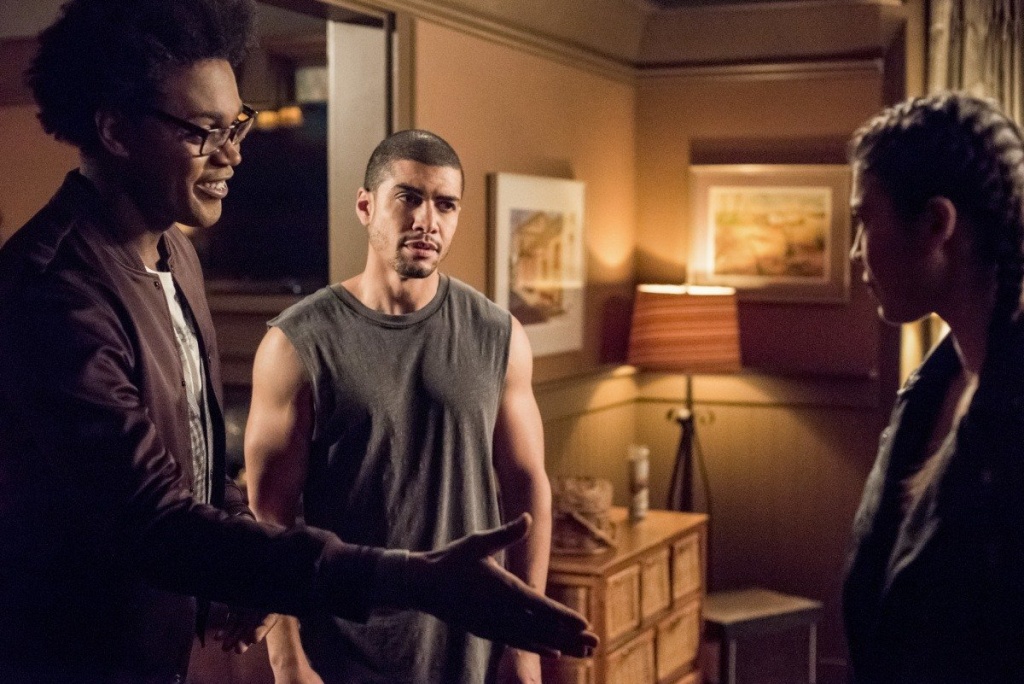 Emiko is looking for the guy who killed her mother and Rene brings in Curtis to help. How many seasons will Rene and Curtis have to work on the fringe before the writers just write them out? They’re clearly not vital to the main story any longer. Emiko’s main suspect turns out to be a false lead, but Rene is willing to help her find her mother’s real killer. Is it in the Queen DNA to talk about failure so much?

There’s a sense of busyness with the other subplots even though they’re not particularly interesting. Diggle and Lyla clash over the best way to get intel on Dante from Diaz. It’s odd how Arrow didn’t seem to have a villain in store beyond Diaz. They can’t move on, but don’t appear to have any plan. Maybe, I don’t know? Come up with a new bad guy? Who’s left on Batman’s Rogue Gallery to steal? Lyla wisely doesn’t trust Diaz and uses the old Suicide Squad bomb in the back of the head incentive plan. 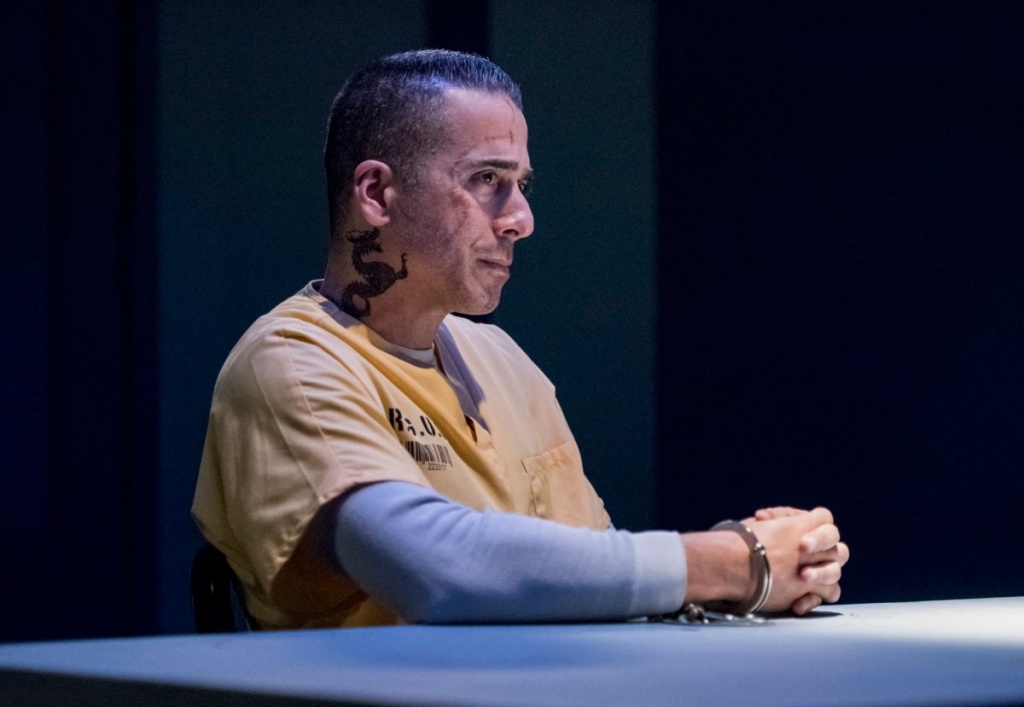 The flash forwards haven’t worked so far. We see Rene as mayor and he’s uninterested in working with Dinah to stop the bombs from going off. Rene’s Chief of Staff is the real power and tells him they had to kill Felicity because she was getting out of line. This could be more interesting if it felt like any of it mattered, but it’s just making me not care about the present day storyline.

In another made for TV moment, Oliver finds Emiko at their father’s grave site. Seems like Emiko would be at her mother’s grave since she’s carrying out this vendetta for her sake, not dear old dad.

My Name is Emiko Queen didn’t do much to jump start the season from its plodding direction. Hopefully, the Queen kids reunion will start setting it on a more interesting path.