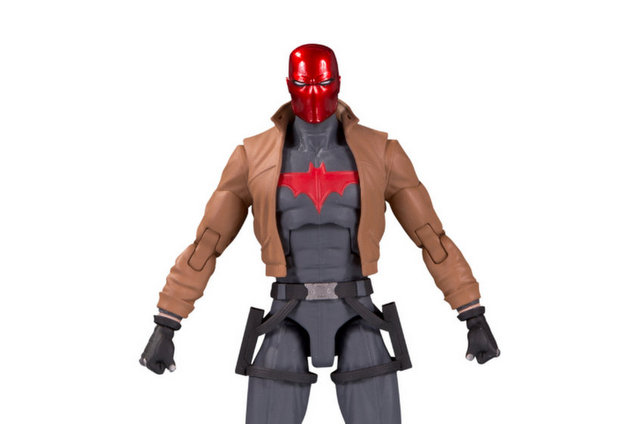 With the April 2019 solicitations, DC Collectibles adds a new DC Essentials figure with The Red Hood.

It’s a really nice looking figure, but this one release every other month means it’ll be a long time before we get a comprehensive DC Essentials collection.

About the only bad thing about this reveal is it continues the Batman-heavy tone of the line. We’ve already got six Batman-related characters compared to 17 others including the four Watchmen figures. And we still don’t have A-listers like Lex Luthor, Cyborg, Green Arrow, Martian Manhunter, Black Canary and John Stewart.

Besides the Bat-Family, I’m pretty impressed with the diversity of the line as DCC has done 11 figures we did not get in the DC Icons line. That’s smart so collectors don’t feel like they’re just buying the same characters over and over again.

I imagine the main reason we haven’t gotten a Red Robin or Robin yet is due to them requiring different molds. For all the earlier concerns about part reuse, DCC has certainly shown a willingness to use original parts as necessary. 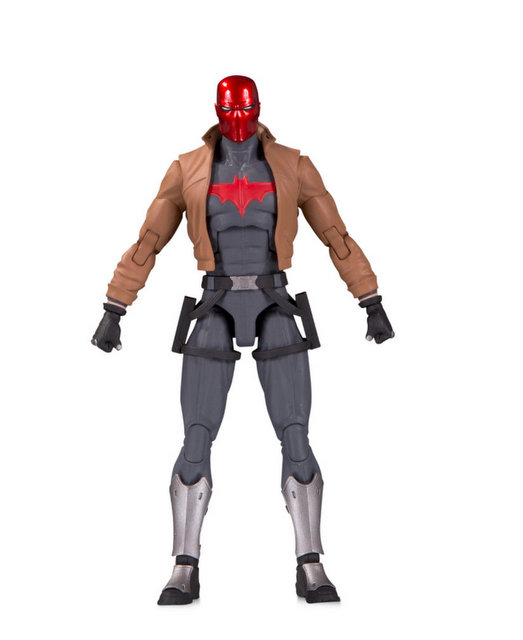 DC ESSENTIALS is a line of 7″ action figures based on DC characters with universal appeal, accessible to both longtime collectors and those just starting out. These figures deliver authentic detail from a company with two decades’ experience creating high-quality action figures. Joining the collection is the enigmatic and violent Red Hood. Once a Robin and now a vigilante outlaw, the man under the hood is extremely proficient in both weaponry and hand-to-hand combat, and this figure showcases both sides of his skills and persona. Highly poseable and with a small arsenal of weapons to equip, this Red Hood is a great addition for action figure collectors.

Red Hood will definitely need swappable hands in order to hold his weapons. I can’t imagine they would mention him having a small arsenal and not giving him basic hands with trigger fingers.

He’ll be due out around September. What do you think?