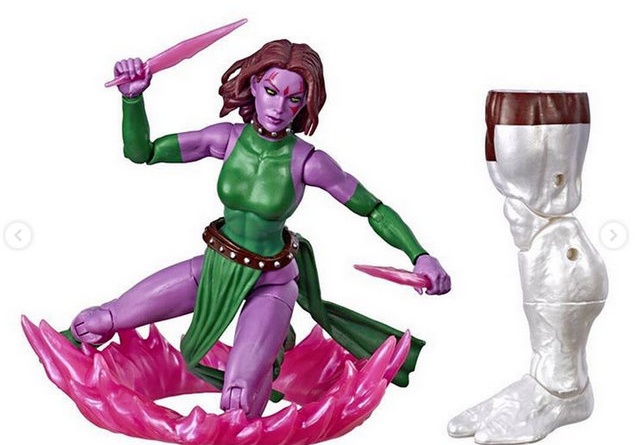 It’s gonna be hard for Hasbro to beat the Marvel Legends X-Men Caliban wave. It’s got a little something for fans of all eras while completing Cyclops’ Blue Team. Via Hasbro Pulse, we get new out of package pics. Based on some of the creative posing, I’m thinking Hasbro is pretty excited about this wave too. 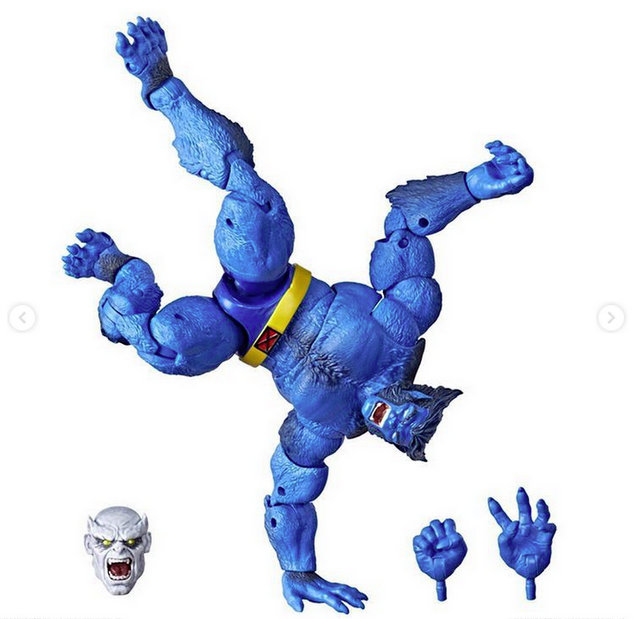 Handstand Beast! I’m trying to decide if it’s worth the colossal display domino effect this could have, but this is too cool not to do, right? And in a throwback to the Toy Biz version even his toes are articulated! The only way I could possibly be more excited for this guy is if he had an alternate relaxed head sculpt. Maybe that can be included with another figure later this year? 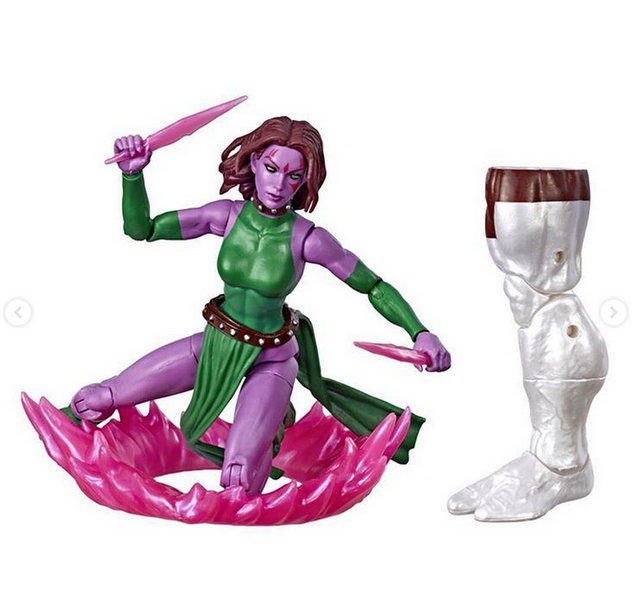 Blink also has a fun pose made to look like she’s blinking in. I also wish she had another head sculpt to look more like her earlier Age of Apocalypse appearance. And I’m just about ready for Hasbro to open up the massive can of worms that is an AOA subset Marvel Legends line. 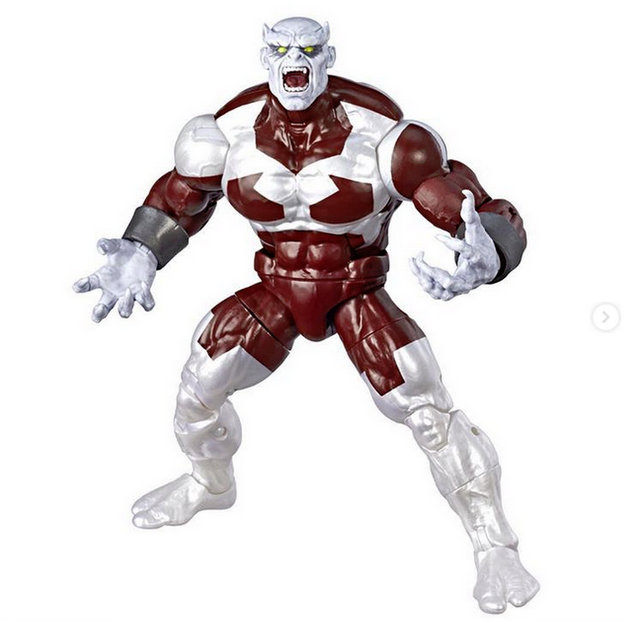 I hope this doesn’t mean we can’t get a passive X-Factor tracker version of Caliban. This dude looks nice and fierce and is a solid BAF for a strong wave. It’s one of those cases where he’s basically free. 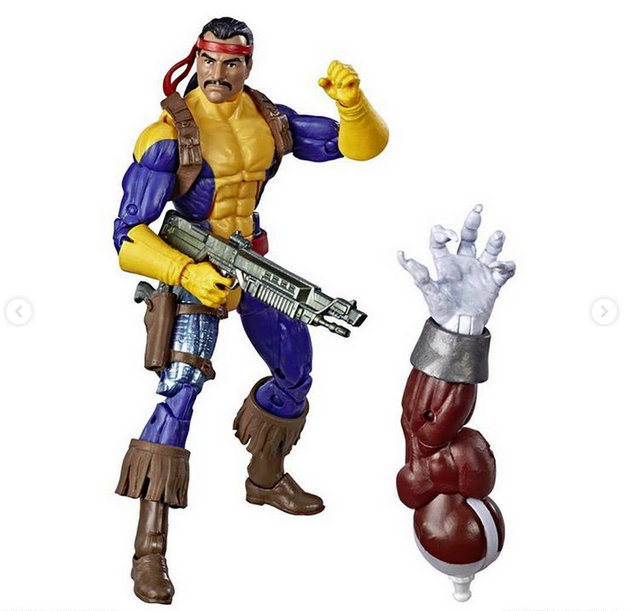 I’m legit thrilled we got Forge. Now I need Hasbro to make a Banshee in this matching outfit to add another member to the Gold Team’s support squad. But first the Giant Sized original appearance please. 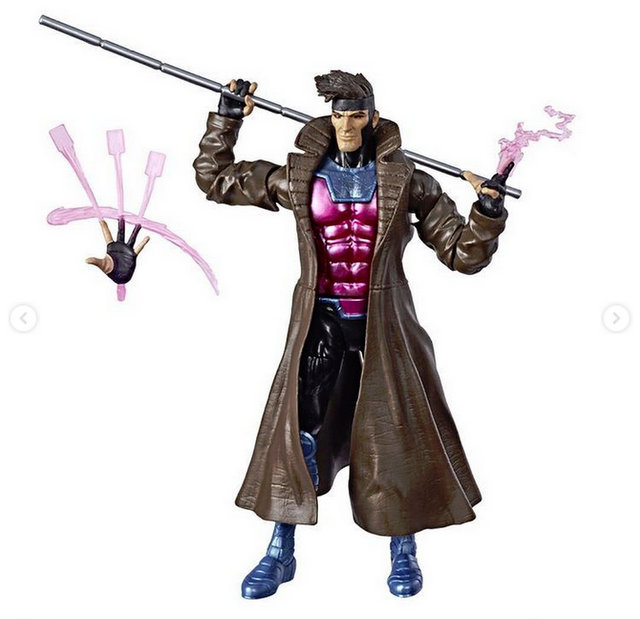 I’m wondering if Gambit will have a non-charged hand. That’s hardly a problem, but it’d be nice to have a powered down look for display options. 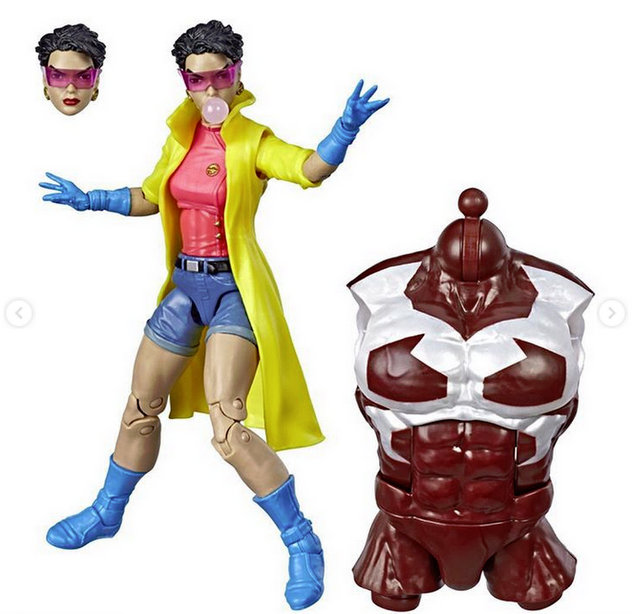 I’m so glad I didn’t bother trying to settle and get that BAF Jubilee. This looks so much better and is the iconic version of Jubilee. 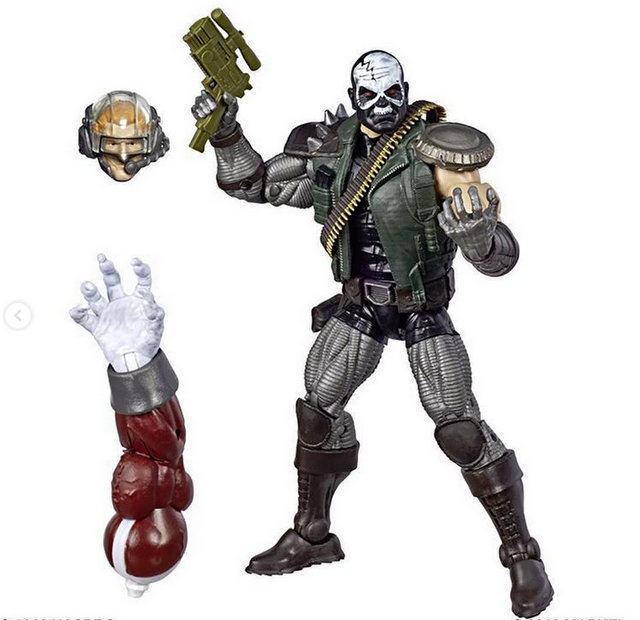 This is pretty smart reuse of the Deathlok figure, but I’m not sure it works as well for Reese. BTW, I’d totally be down for a Reavers two-pack. 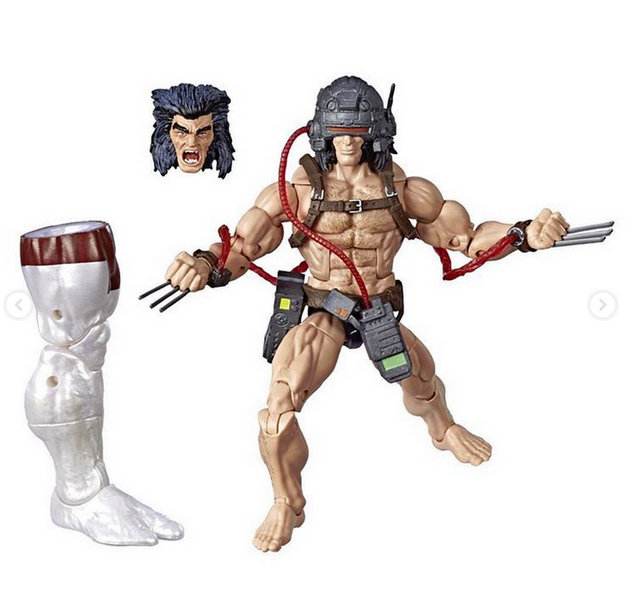 This is the one figure in the wave I’m kinda blah about. It’s a nice looking figure, but I’m not real sure just what I’ll be able to do with him outside of a lab setup.