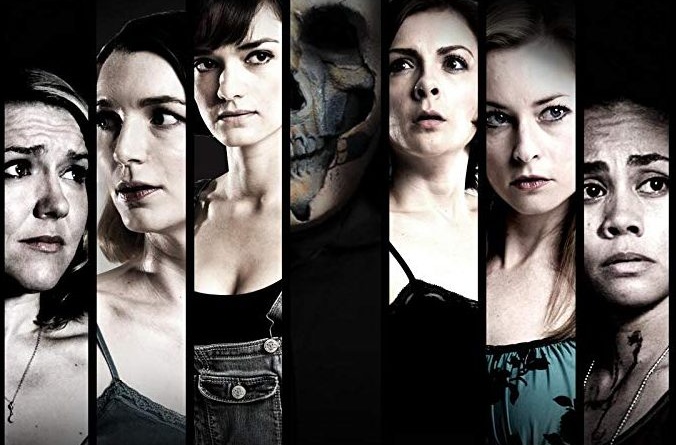 Think back to some classic vintage and contemporary horror thrillers. Part of what made them so great was an ingenious payoff. Psycho, Friday the 13th have them and on the more modern front, Scream’s big twist remains a shocker. If all those films featured was a good setup with a crappy payoff they’d look a lot like The 6th Friend.

The shame of The 6th Friend is that it wastes a perfectly good setup with some impressively strong dialogue that we don’t often see in small scale or big budget films.

Six girlfriends are celebrating their college graduation. They’ve got booze, but one of the gang invites a local dealer to the festivities. Rather than deal and dash, Tyler (David Villada) hangs around. Next thing we see is a splattering of blood and authorities talking to the disheveled women.

Director Letia Clouston intentionally shoots this somewhat distorted and hard to follow as what happened in the room is a big part of the mystery.

Years later, Joey (Jamie Bernadette, 4:20 Massacre) gets dragged along by her best friend Mel (Chantelle Albers) to reunite with the gang at her parents’ cabin in the woods. Joey has kept her distance from the crew since the incident and it takes her a moment to warm up to the idea of partying with her pals again.

What’s really frustrating is the film starts off so promising before it falls into absurdity. The script, co-written by Benadette and Clouston, is well done about 3/4 of the way. There’s one scene when all six of the women are in their respective rooms that was very charming and fun.

It was easy to buy into the bond as Dominique Swain (Face/Off), Monique Rosario, Tania Nolan, Jessica Morris, Albers and Bernadette have great chemistry. They seemed to have so much fun together that it was almost a shame this was a horror thriller as eventually some of them had to get killed off. At least Bernadette and Clouston take their time before delivering on the murders.

Clouston does a great job setting up the suspense and the trippy/weird segments actually get explained. The random cuts to the incident start making sense and create a potential reason for why the women are being terrorized now.

Unlike say Scream, which had a ton of viable suspects, there’s not a lot of good candidates. Pay close enough attention early on and the suspect is pretty obvious. One of the ways Scream worked so effectively with its payoff was by continually throwing red herrings out and creating alibis for the killer. The 6th Friend lacks that degree of doubt essential to taking the spotlight off of a character. 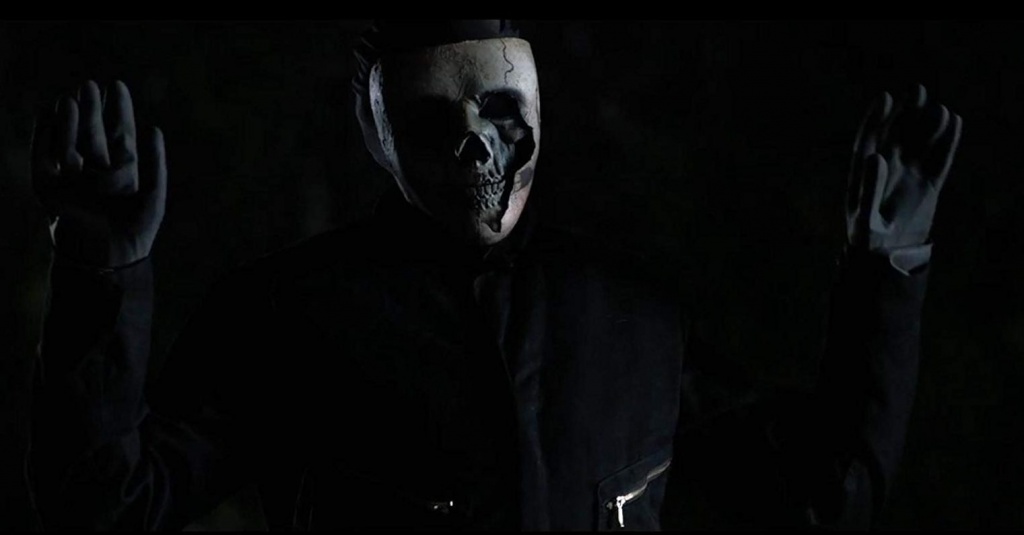 I was very impressed with how the women don’t act like the typical ready made victims in horror thrillers. They travel in groups, arm themselves and decide they don’t have to stick around in a creepy setting. It was such a refreshing approach right up until that disastrous final act.

It’s rare to watch a film where the payoff so quickly erodes and damages all the goodwill of what came before. But this was such an unsatisfying conclusion that it wasn’t just a letdown, it was incredibly disappointing and silly. 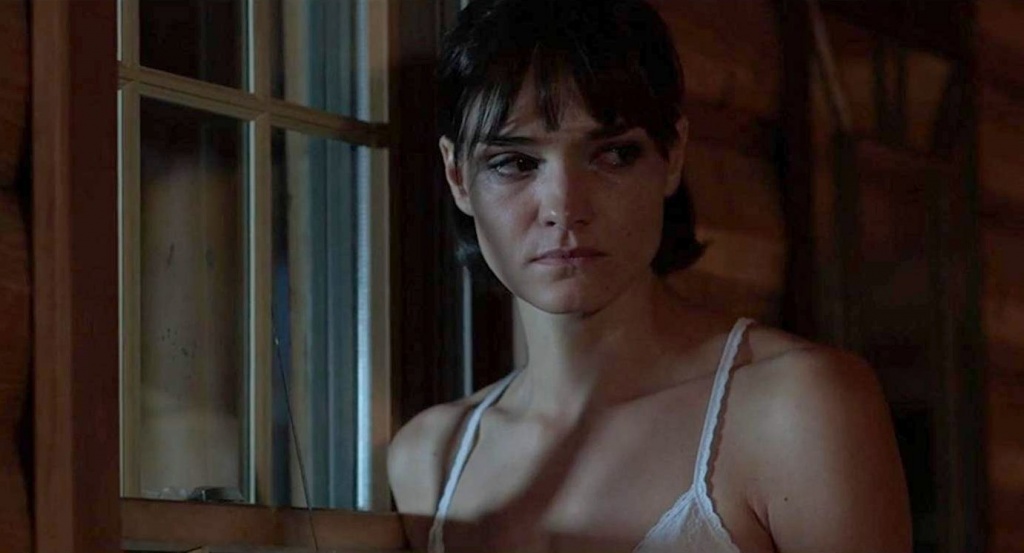 The 6th Friend is a surprisingly strong horror thriller that easily kept my interest right up until its lackluster and predictable final act.