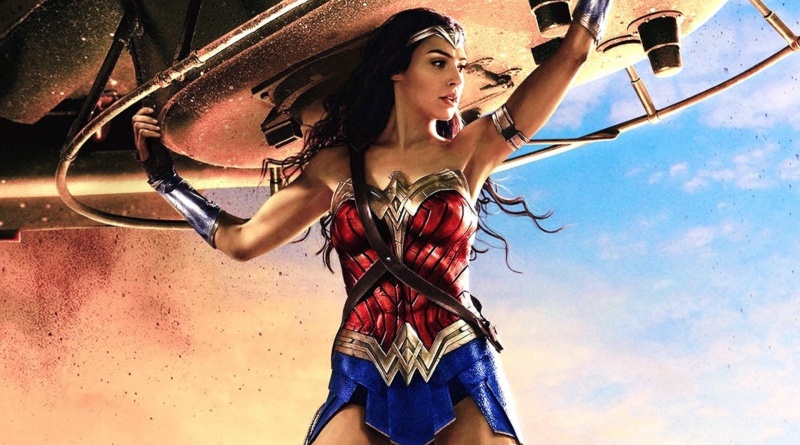 For the first Wonder Woman, Director Patty Jenkins set the film in World War I. The sequel takes place in 1984. Wonder Woman 1984 won’t arrive until next year, but Jenkins is already thinking about Wonder Woman 3.

In a break from the trend, Jenkins teased her third film wouldn’t be a period piece, but one set in the current DC universe.

Jenkins spike with The Hollywood Reporter‘s Brian Porreca at Sundance Saturday and shared the ideas for the third film are already rolling in.

‘It’s definitely one of the things we talked about,’ Jenkins said. ‘I’m not planning to put it in the past again, because where are you going to go? You have to go forward. It’s definitely a contemporary story. That’s all I can say. Where we put it and how that gets figured out, I haven’t totally nailed down.’

After Aquaman’s box office success, a connected DC Universe isn’t too big a priority. Still, the thought of seeing some of Wonder Woman’s Justice League allies popping in for a cameo is exciting. I’d love to see Jenkins’ take on Henry Cavell’s Superman for example.

In chatting with Variety, Jenkins said she’s excited about Wonder Woman 1984’s take on the 80s.

‘We’re treating the era differently than I’ve seen so far, which I feel like there have a lot of interesting versions of doing the era. In our version, as a child of the ‘8os myself, yes there was funny, ha-ha outfits I can’t believe I wore, for sure. But there’s also incredible music, incredible art. And so I really felt like the 1980s is mankind at their most extreme and at their best. It was when we could do anything we wanted and we had no idea of the price yet. So we have really committed to that version of the ’80s, where it’s not needle drops, and it’s not a bunch of jokes. It’s actually the most aspirational and elegant version of the ’80s in many places.‘