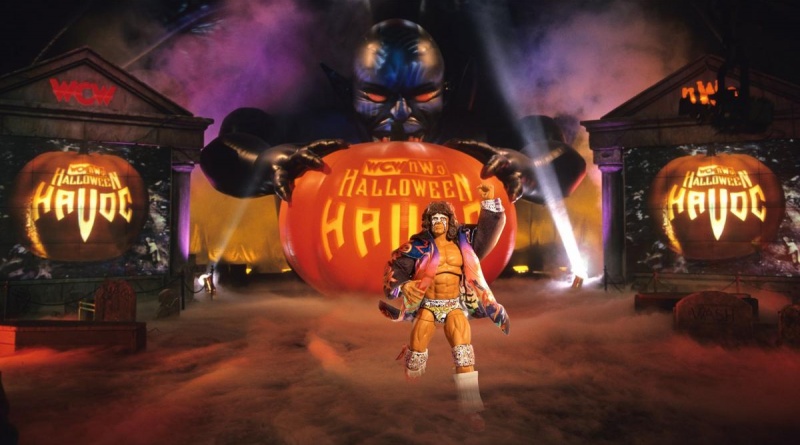 We got some updated images of the new WWE Ultimate Edition line, which kicks off with Ronda Rousey and Ultimate Warrior figures.

This Rousey figure is very impressive. It really feels like the ultimate edition of her and another figure wouldn’t be necessary. I like how we get ring entrance gear and wrestling attire. Rousey really benefits from the various head sculpts as well. I’d love to see a Charlotte, Asuka and Sasha Banks with increasingly wilder hair in the line.

As impressed as I am with the Rousey figure, the Warrior leaves me a little cold. Granted, it’s hard to kick off a wave called Ultimate and not start with the Ultimate Warrior, but this doesn’t showcase the figure as well as it should. Some of it is the fringe tassels and how they’re positioned, but the bigger issue is that awful secondary head sculpt, which was a good idea, but the execution is pretty terrible. The hair hasn’t changed, but the face paint is off and the expression looks really weird.

Who else do you want to see in this Ultimate Edition line?