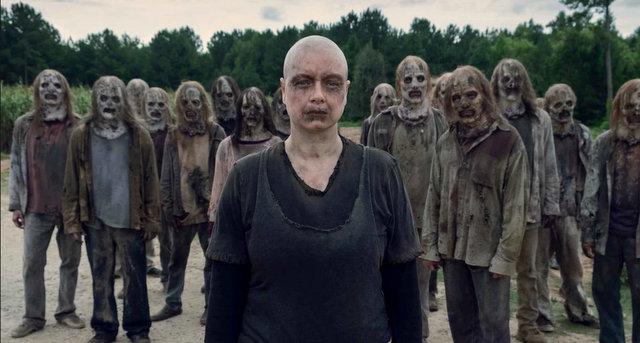 I’m not sure how this is playing out for comic book readers, but The Whispers have made the back end of this season of The Walking Dead unlike any other. There’s a fear factor and better yet a sense of unpredictability. Omega maintained both traits while adding a bit of a mystery.

While he was polished, we knew something was off with The Governor. Negan left no question about his allegiance and you had to be sleeping to miss the creepy vibe from Terminus. But Lydia? She’s a wild card and Omega really put her loyalties in doubt.

Lydia recalled the early days of the walker world with her parents in a makeshift bunker. Her father was cruel, but her mother was kind and loving. Encouraged by her opening up, Henry remembered he’s an idiot and starts oversharing including the size and location of The Kingdom. Henry is not exactly the best advocate for walker world home schooling. Daryl realizes Henry is becoming an information risk and pulls him out. Naturally, Henry is so quickly smitten he’s bought into Lydia’s story hook, line and sucker. 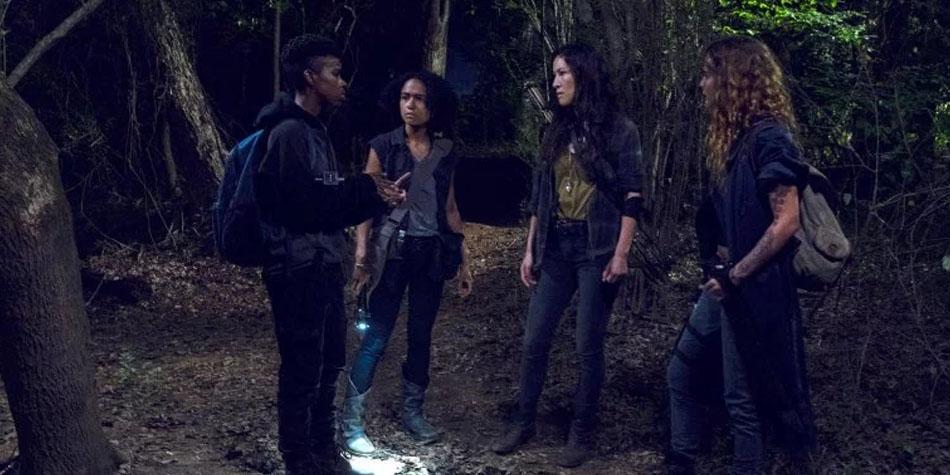 Daryl decides to give it a try and even he gets a little shook listening to Lydia talk about her father’s cruelty. This is one of Daryl’s few remaining weaknesses as he can relate all too well to an abusive father. While not nearly as bad as Henry, Daryl starts to wonder if Lydia is redeemable and escape her parents’ influence.

Tara and the newbies find Luke and Alden’s horses as a pack of walkers are munching on it. While no Whisperers are present, the horses have stab wounds indicating this was their handiwork. Tara has always been one of those just there characters, but she tends to be more of a realistic thinker. She smartly decides the walking around in the wild with no intel is a horrible plan and orders everyone back to Hilltop. See, that’s a good leader. Rick or Ezekiel would have led the troops into an ambush, lost some people and then came up with a plan.

But Yumiko and company aren’t down with that idea. They sneak out at night in hopes of tracking their pal. I’m pretty comfortable putting Yumiko on the bad leader list. This is a horrible plan and they’ve got no chance. After encountering a few walkers, Yumiko realizes she’s got a bad feeling about this and is ready to return to Hilltop. Kelly gets emotional talking about her connection to Luke and she and Connie opt to stay and continue searching. For the first time the newbies came off a little dense here and completely out of their minds/element.

In a night of bad ideas, Henry releases Lydia from her cell to take her on a tour of Hilltop. This kid’s stupidity knows no limits. Lydia grabs a hammer to put him out of his/our misery when she hears a baby. Suddenly, that triggers the truth about her parents. It wasn’t her father who was the cruel and nasty monster. It was her mother. This memory affects her so much she just wants to go back to the cell. When Daryl returns in the morning, she tells him the truth about her mother and the likelihood of Luke and Alden being dead. 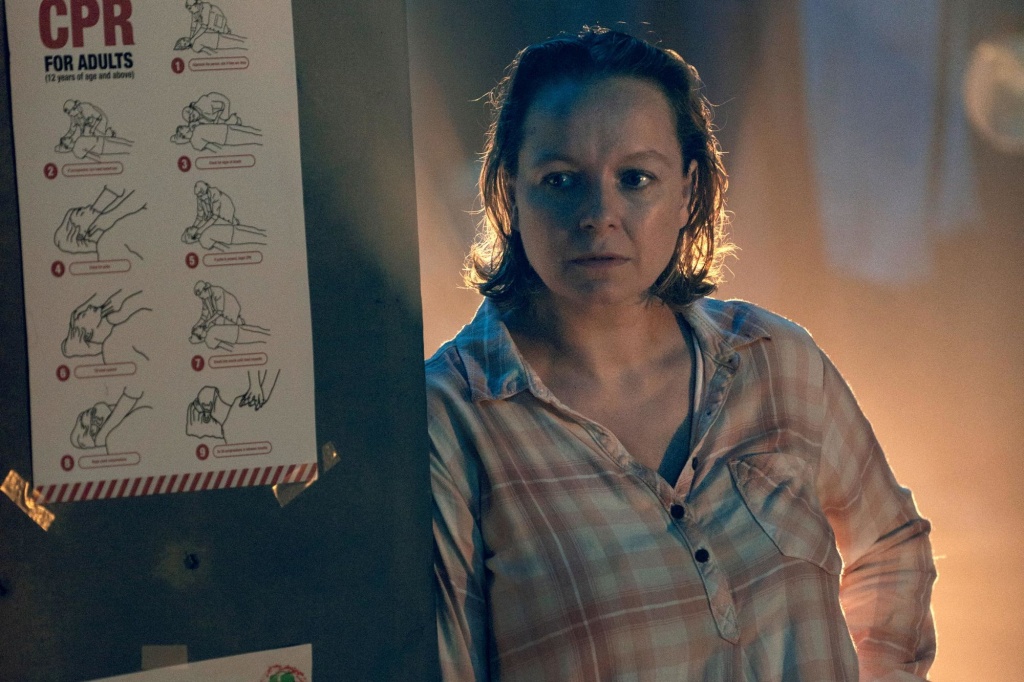 Tara has a heart to heart with Yumiko telling her to challenge her if she thinks Tara is making a bad call, but she doesn’t want to lose any more people. That’s a perfectly reasonable request. Tara had some guards bring Connie and Kelly back, but before they can make it to the gates, a pack of Whisperers advance. One woman walks through the pack and announces she’s Alpha and she just wants her daughter. Uh-oh.

Omega proved a very suspenseful and riveting introduction of the series’ next big villain. As always, the follow-up will be key, but this was the way to usher in the latest threat.