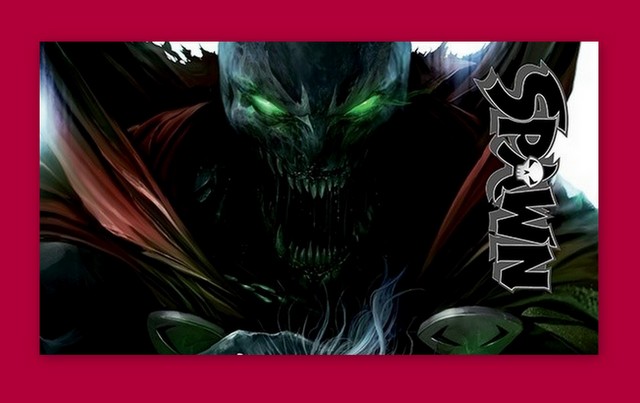 After another drag out smash mouth battle, Spawn unleashed the first steps in his master plan to track down those responsible for the death of his wife.

Now that he’s revealed his identity, Spawn weaponizes the media to get people talking and investigate the corporations connected to Al Simmons.

With step one underway, Spawn tangles with an old foe to show off his new power upgrades. Unfortunately for Spawn, this villain has one last desperate ace up his sleeve that could mark the end of the hellspawn once and for all.

Writer/creator Todd McFarlane is setting up a big arc en route to issue 300. McFarlane advances a lot of subplots here as Spawn’s plans take shape. McFarlane still tends to over narrate the book to a degree, but it still flowed together fine.

Jason Shawn Alexander’s art really captures the chaotic and unhinged look of the story as needed. One page will feature strong renderings of regular people and the next will feature a throw down of demons. It’s an impressive showcase of versatility and he makes it look easy. FCO Plascencia has a critical role as the colorist to ground the everyday scenes while providing the larger than life colors for the Spawn battles.

The countdown to issue 300 is delivering a strong Spawn arc while providing a big time hook beyond just the milestone.