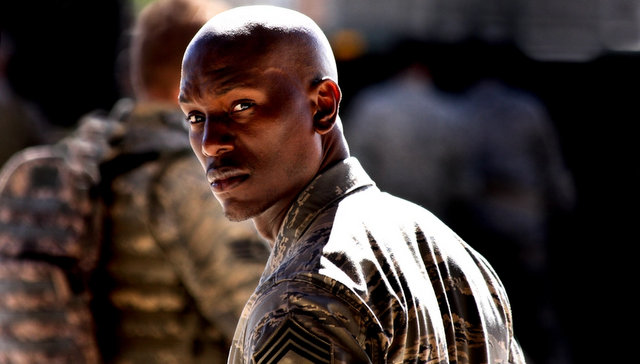 Sony’s Morbius film is starting to sound intriguing thanks to some of the casting reveals. Tyrese Gibson is now in talks to join Jared Leto in the vampire villain film.

If this was under the Marvel Studios banner, I’d quickly assume Tyrese would be playing Blade, who last I checked is back in the Marvel Cinematic Universe proper. I guess Sony could just make Tyrese some other black vampire hunter or go the lame route of having him play a cop or something. Tyrese was pretty credible as a non-comedic action star in the Transformers films.

For Tyrese, this is another big gig announced within a week. Earlier it was revealed he would play the title role in the Teddy Pendegrass biopic. It’s nice to see Tyrese acting in more films. Hopefully this means he won’t be so preoccupied with Dwayne Johnson’s film roles.

Dr. Who star Matt Smith has already signed on in an unannounced role for the Daniel Espinosa (Safe House) directed film. Of all the non-Marvel Studios films, Morbius actually might work since he’s such a fringe character there won’t be a lot of chances to mess him up.

Yesterday, Jared Harris joined Morbius as well. Harris was the sole male holdout of the Sherlock Holmes: A Game of Shadows main cast who hasn’t appeared in a Marvel movie until now. Time to start figuring out a role for Noomi Rapace.

What do you think about Tyrese possibly joining Morbius?