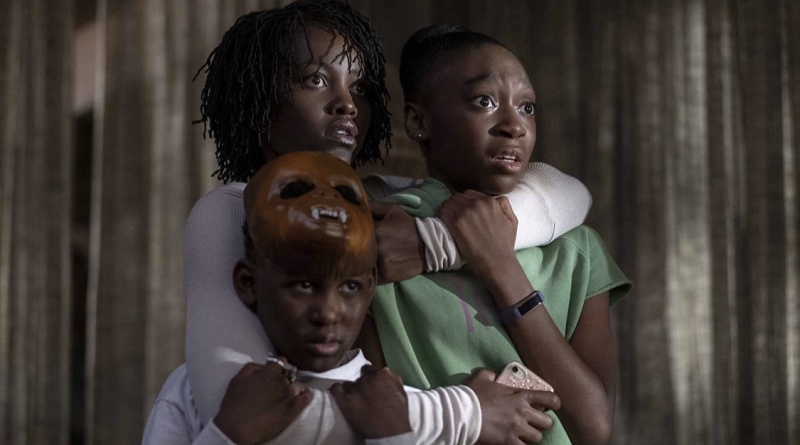 Jordan Peele’s Us helped bring some thrills to the box office with a record setting $70 million debut.

This establishes a new mark for horror films, which was just set last year by A Quiet Place with $50.2 million.

Peele is quickly making a claim that he’s the new benchmark of horror. In 2017, Peele immediately showed he was a force with Get Out when it opened with $33.3 million. It went on to earn $176 million and become the third highest horror film of all time.

Us is the highest grossing original R-rated film, easily beating out Ted ($54.4 million). If you don’t count animated films, this is the best original opening since 2009 with Avatar ($77 million).

Captain Marvel failed to three-peat, but added another $35 million to take its total to $321 million. That’s good for 10th place in the Marvel Cinematic Universe.

It should pass Spider-Man: Homecoming ($334 million) to take the No.8 spot. Climbing past Guardians of the Galaxy Vol.2 ($389 million) might be tougher especially with Us and new arrival Dumbo.

Wonder Park grabbed third place with $9 million in its second week for a total of $29 million.

In limited release with special Fandango screenings, Shazam! earned $3.3 million. With positive reviews and 94% on Rotten Tomatoes, the buzz is going strong on this one and earned more than the $2.9 million Aquaman brought in. That’s a good sign for the film’s April 5 release.