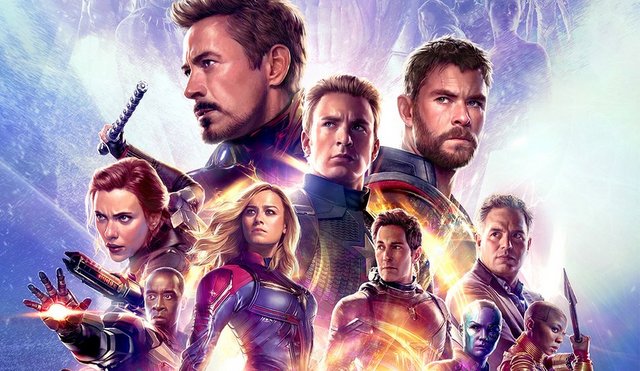 Now that you’ve got your Avengers: Endgame tickets it’s time to pore over these new posters in hopes of finding some new clue. I’m kinda running out of wall space, but I do absolutely want all of these and every other Endgame ensemble merchandise.

I find it interesting how often Iron Man is in the prominent position in these posters. In their first crack at the full Avengers roster, Joe and Anthony Russo seemed to truly understand the notion of the Avengers’ Big 3 concept. Not Iron Man and his super pals.

I really like the IMAX exclusive as it shows The Fallen and the surviving Avengers. Wong makes it on this one as well. The interesting thing about this one is Thanos is with the dead (no Maria Hill though) so maybe this teases the film’s finale? 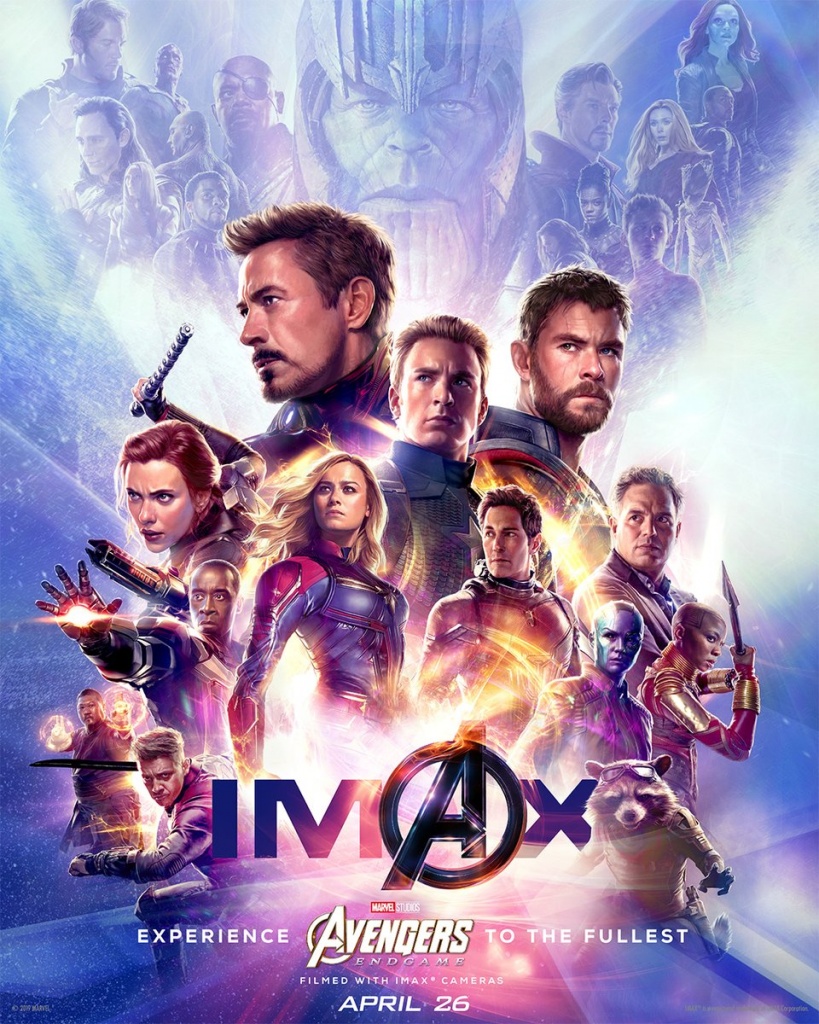 The Dolby Exclusive one still puts Iron Man as the main guy although it looks set up more as showing moments from the movie since he’s paired with Nebula. We’ve yet to see Okoye in any of the trailers besides the clips from Avengers: Infinity War, but she’s been heavily featured in the promotional material. I still wonder if that has more to do with War Machine obscuring Don Cheadle’s face and wanting to show at least one black actor in the posters as opposed to some big secret. 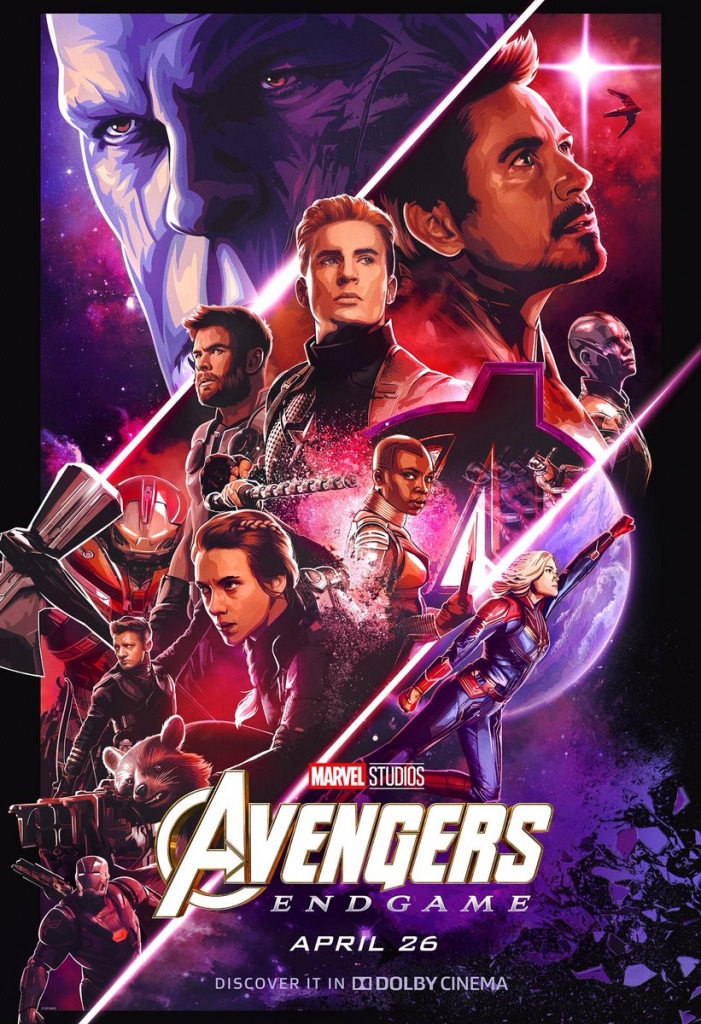 I had the Atom Tickets one in my cart when I was pre-ordering my tickets, but their servers were so jammed up I didn’t want to have to wait until Sunday to get tickets. Ironically, this is the one that puts Cap front and center with Iron Man and Thor having his back. 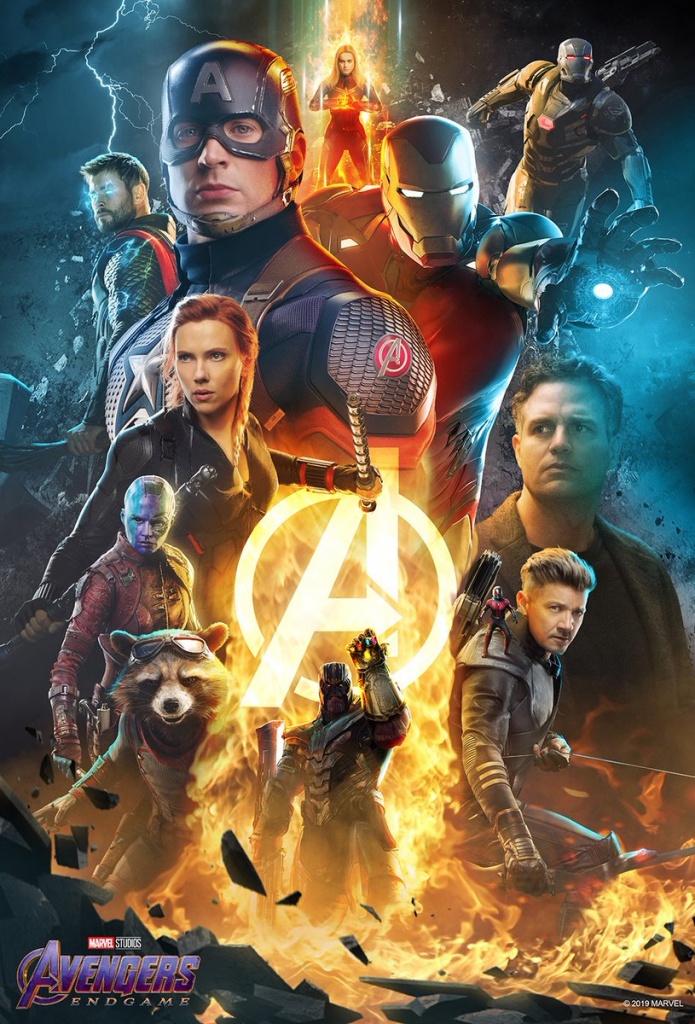