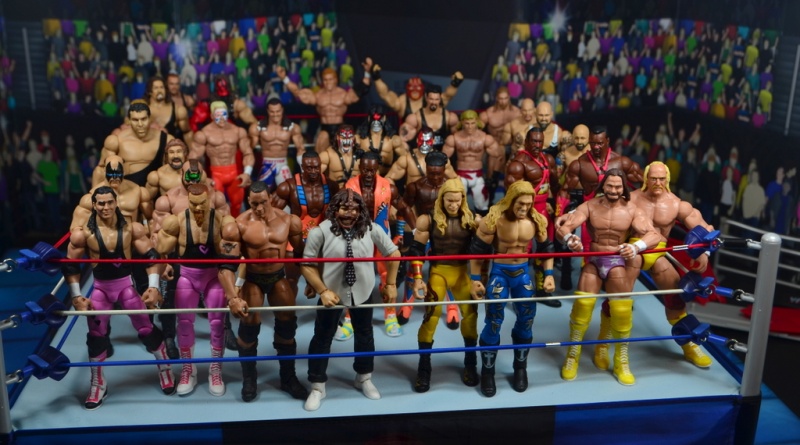 Time for the third round of the tournament called March Bashness, which is being played out into April… Anyhow, the brackets largely played out how I expected in most cases with just a pair of surprising upsets. Let’s see how you voted this round. 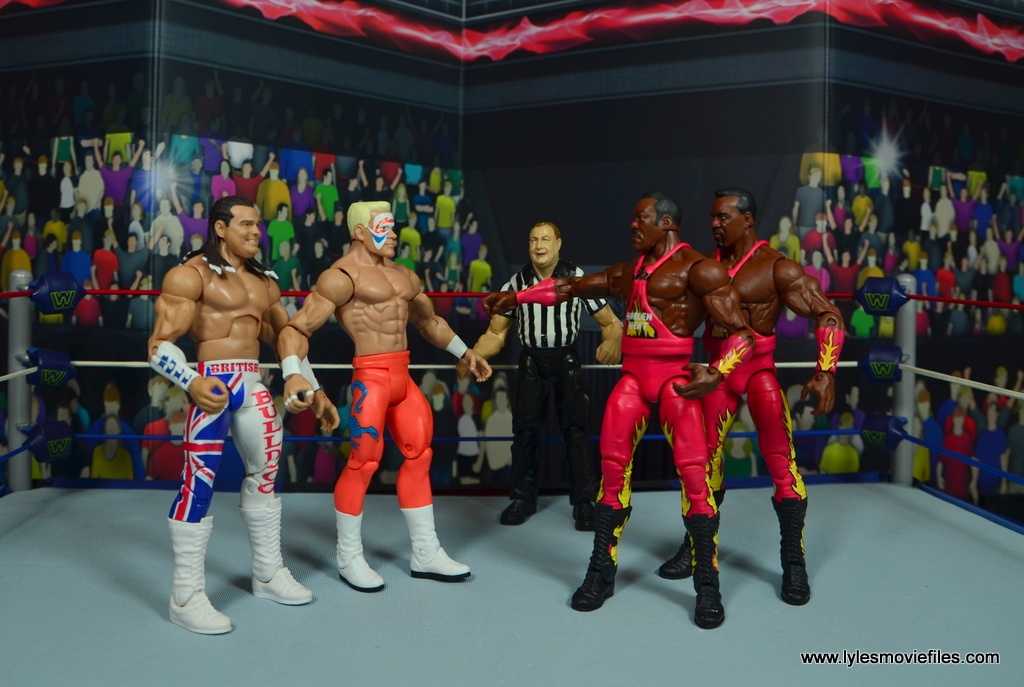 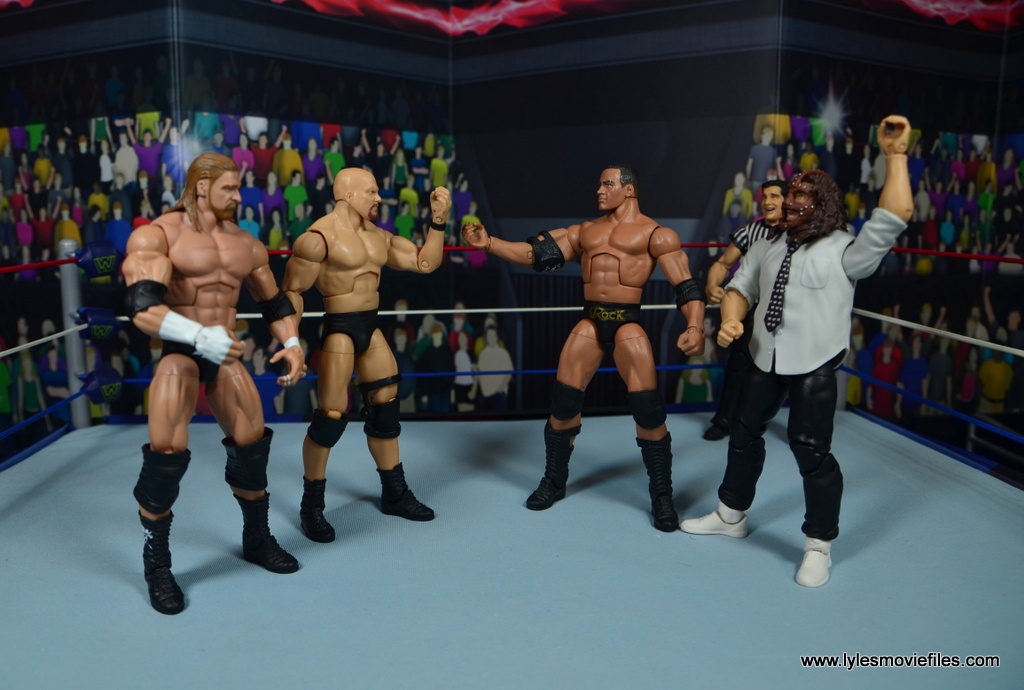 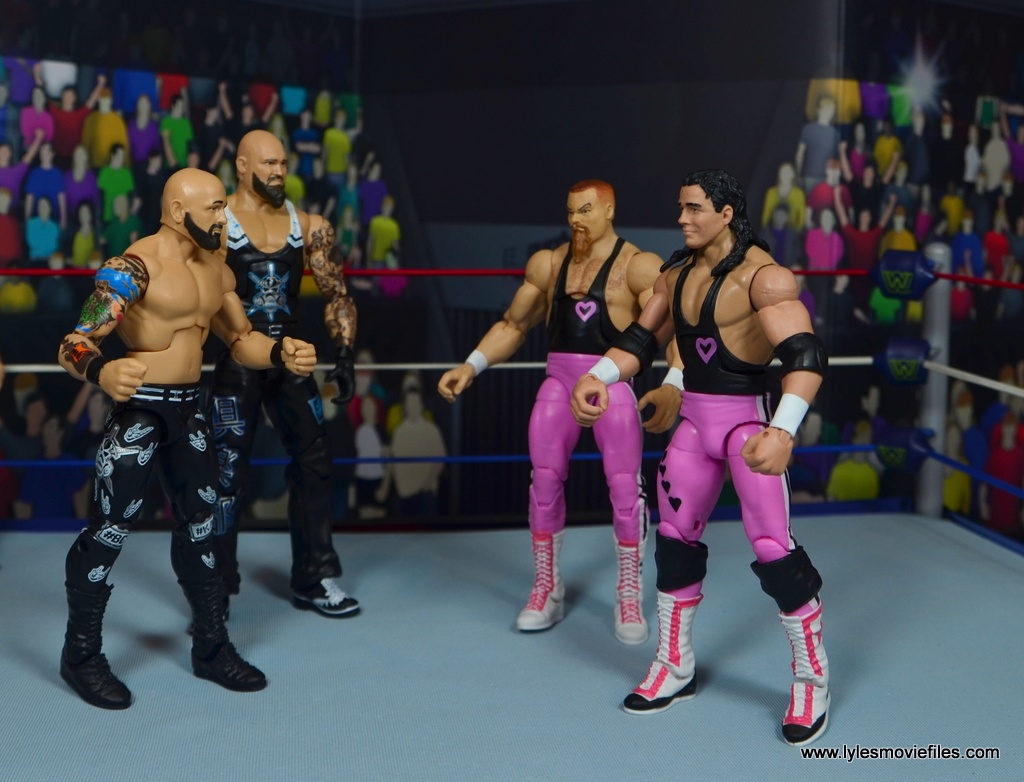 (2) Demolition vs. (6) Masters of the Powerbomb 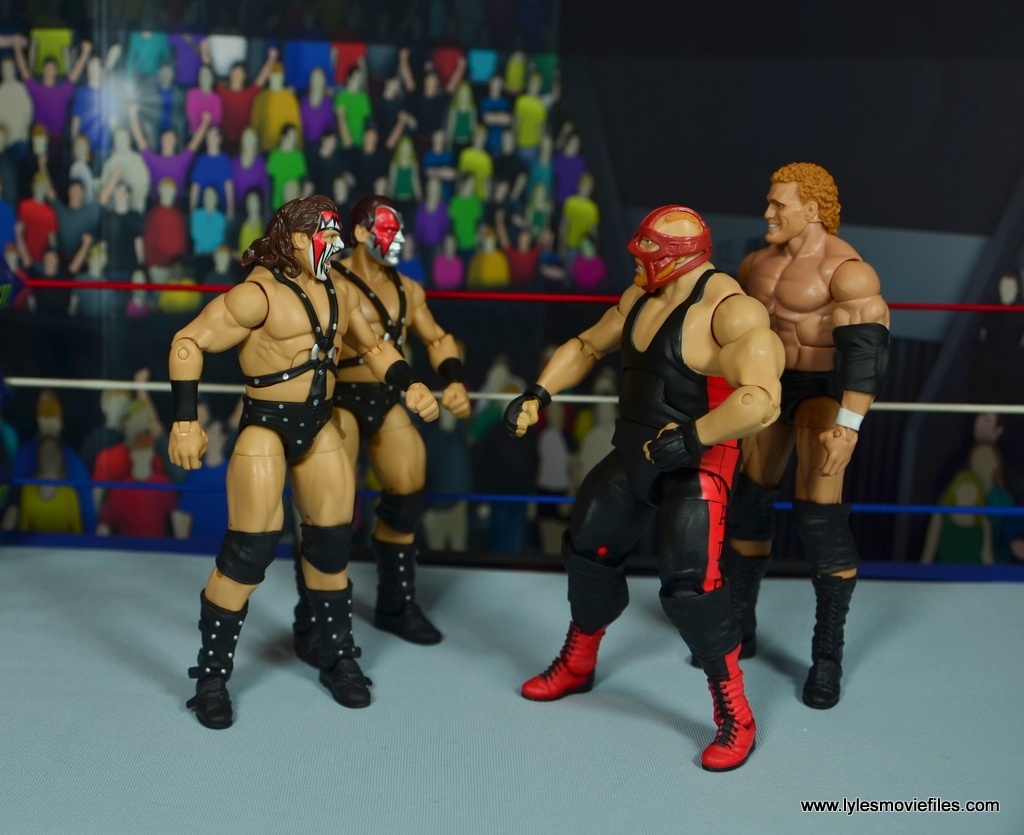 (1) Christian and Edge vs. (4) Brothers of Destruction 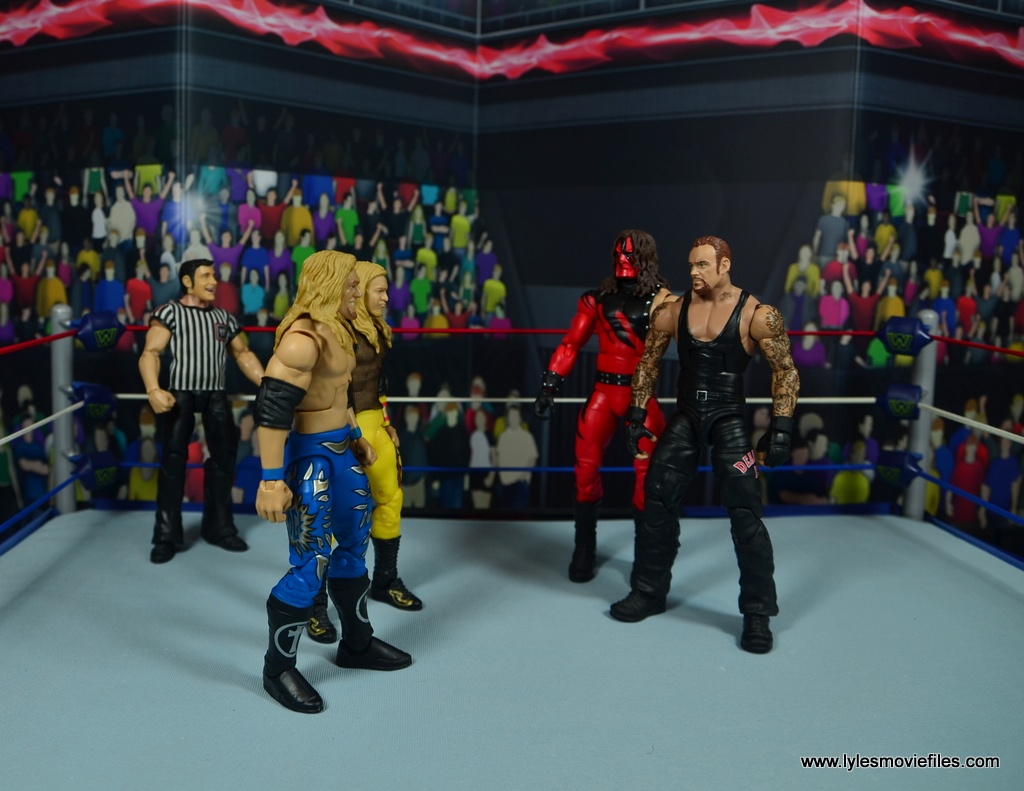 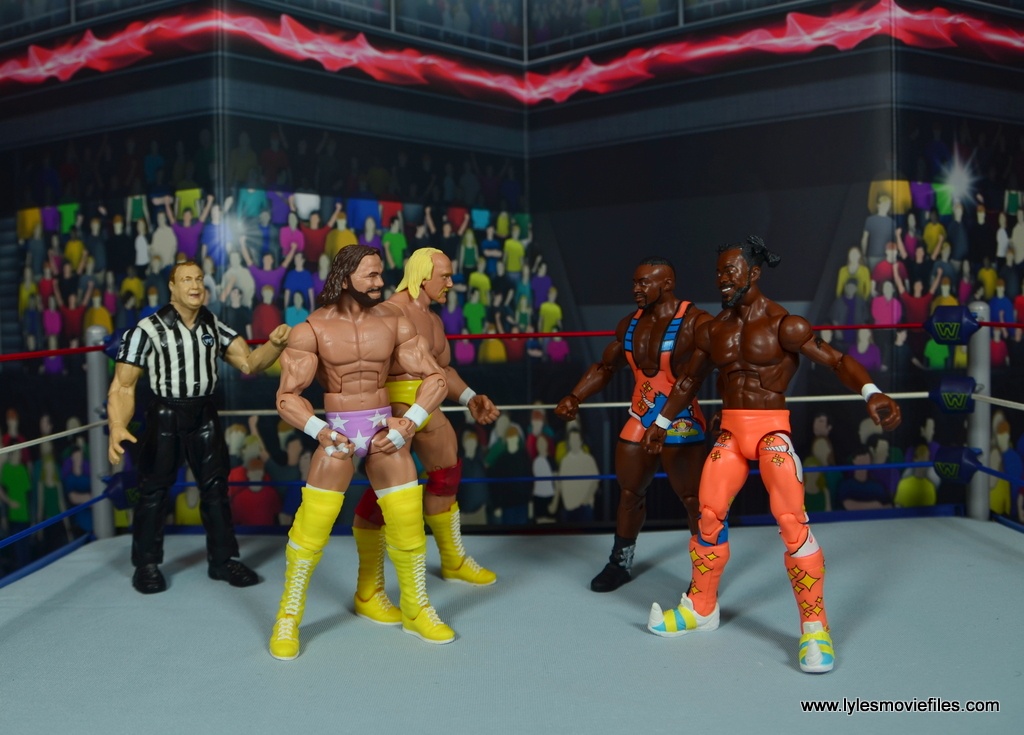 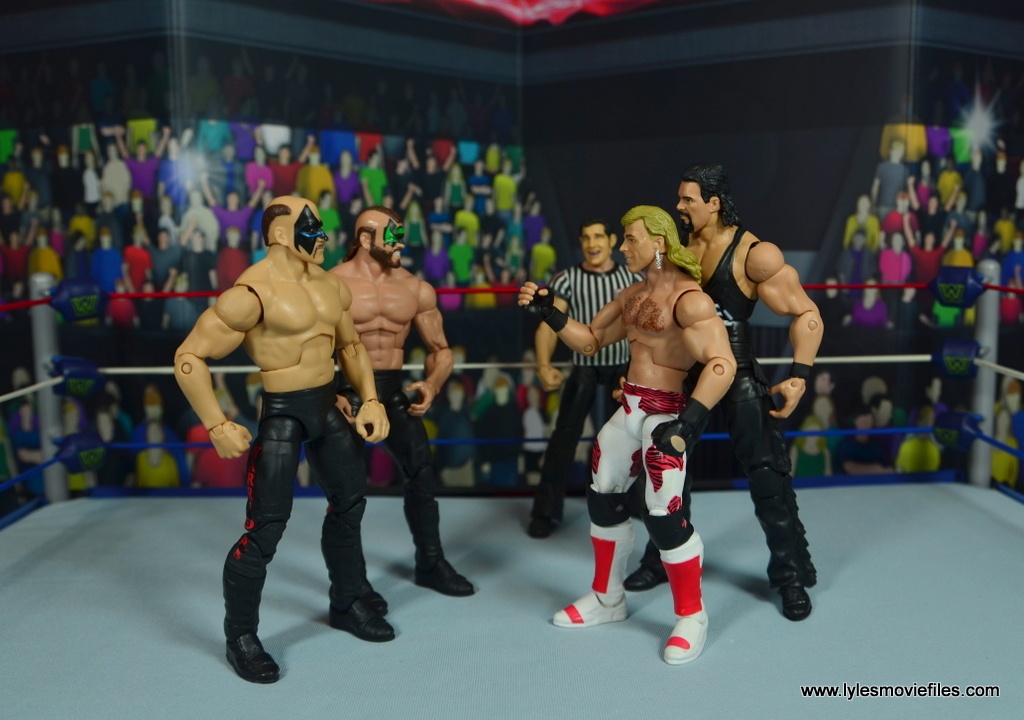 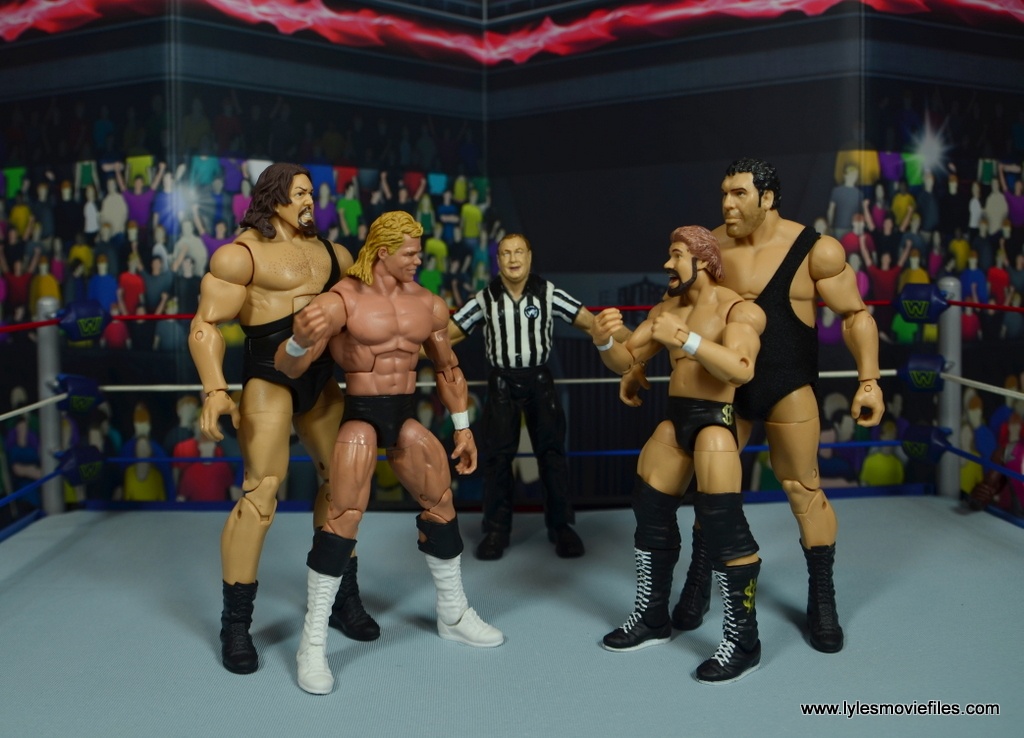 Now it’s time to vote to decide who makes up the Fatal 4 and competes in the four-way elimination match: