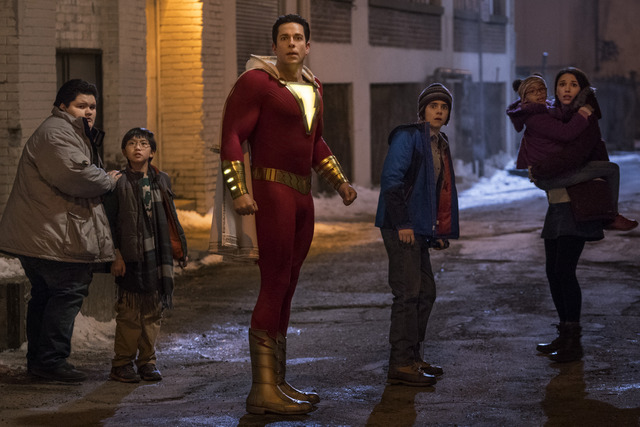 While it didn’t have the same gargantuan opening we’ve gotten used to from superhero blockbusters, the $53.4 million opening for Shazam! marked another impressive debut for a DC standalone film.

Heading into the weekend, experts predicted a softer opening in the $40 million to $45 million range. Unlike some of its peers, Shazam! wasn’t overly expensive with only a $98 million budget.

With impressive word of mouth and A rating from CinemaScore as well as a 91% freshness score on Rotten Tomatoes, Shazam should do well in its second weekend and could potentially hold the top spot at the box office until Avengers: Endgame arrives in theaters at the end of the month.

Worldwide the film has brought in a solid $102 million.