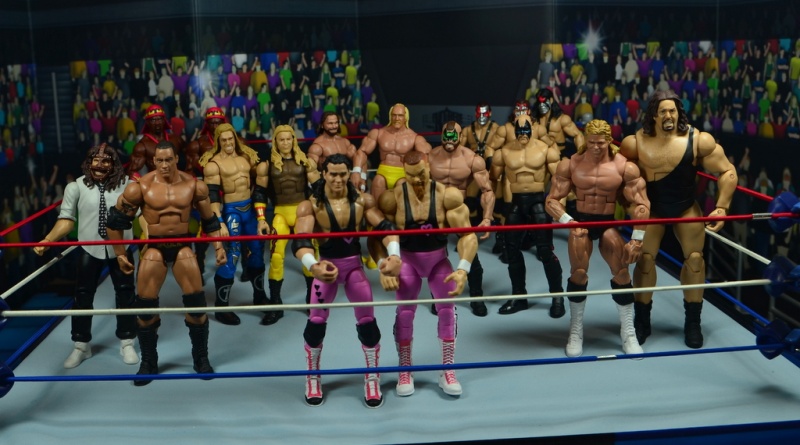 Let’s blame the actual March Madness for its last few weekends of addictive, can’t turn away from games for slowing me down on this. I’d planned to do like last year and have the Fatal 4 in the last match, but these actual dream matches have me curious to see how you all will vote to see how they play out. Let’s find out how y’all voted in the Unbreakable 8.

The Hart Foundation vs. (2) Demolition 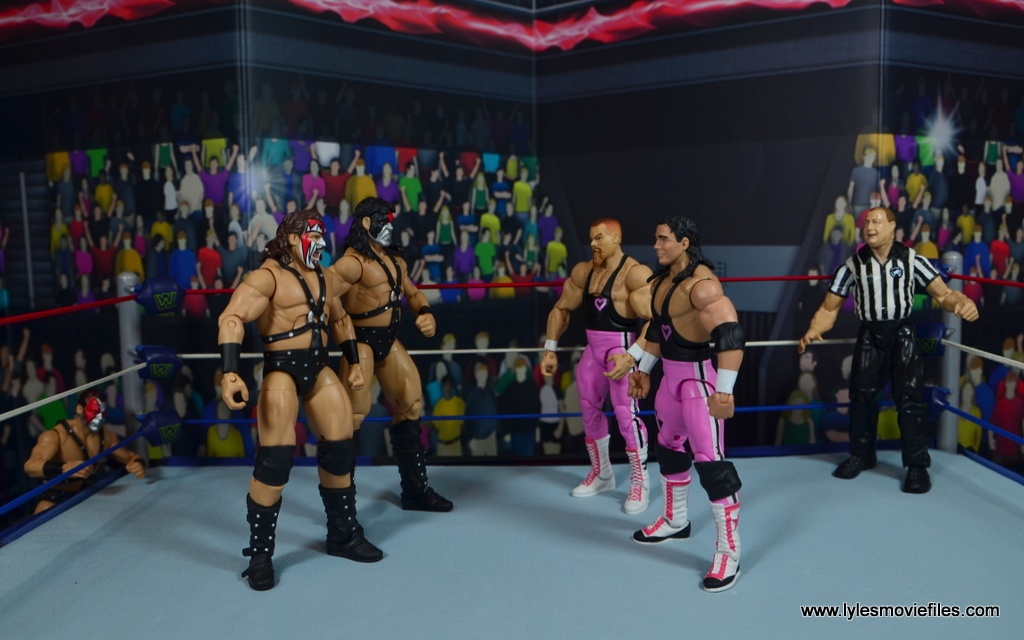 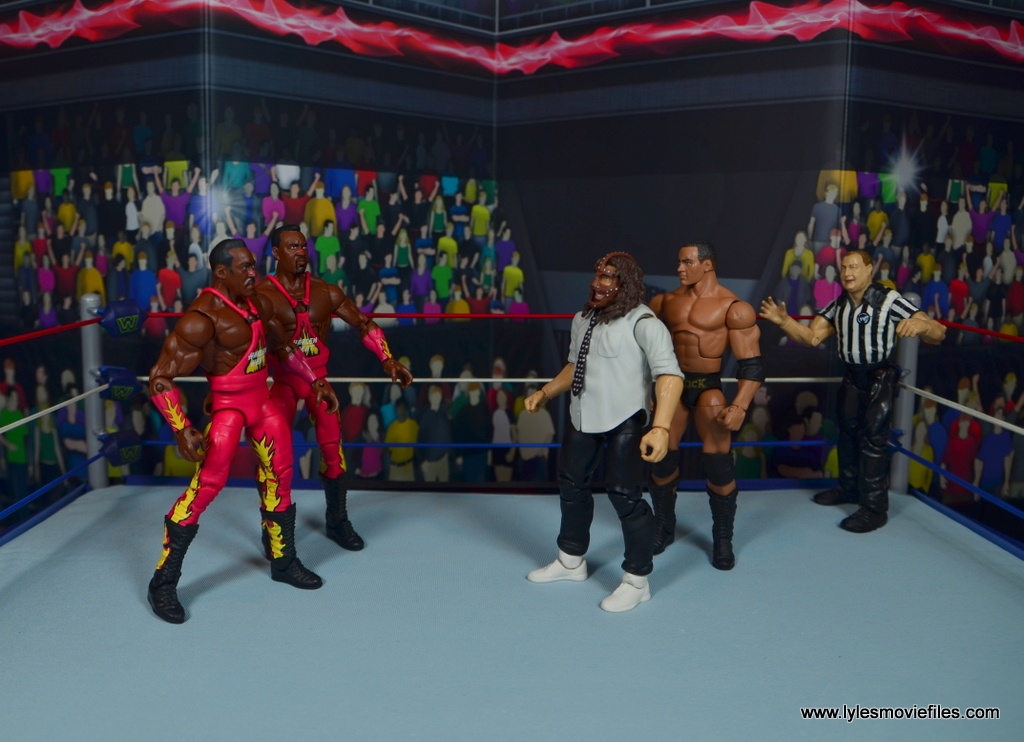 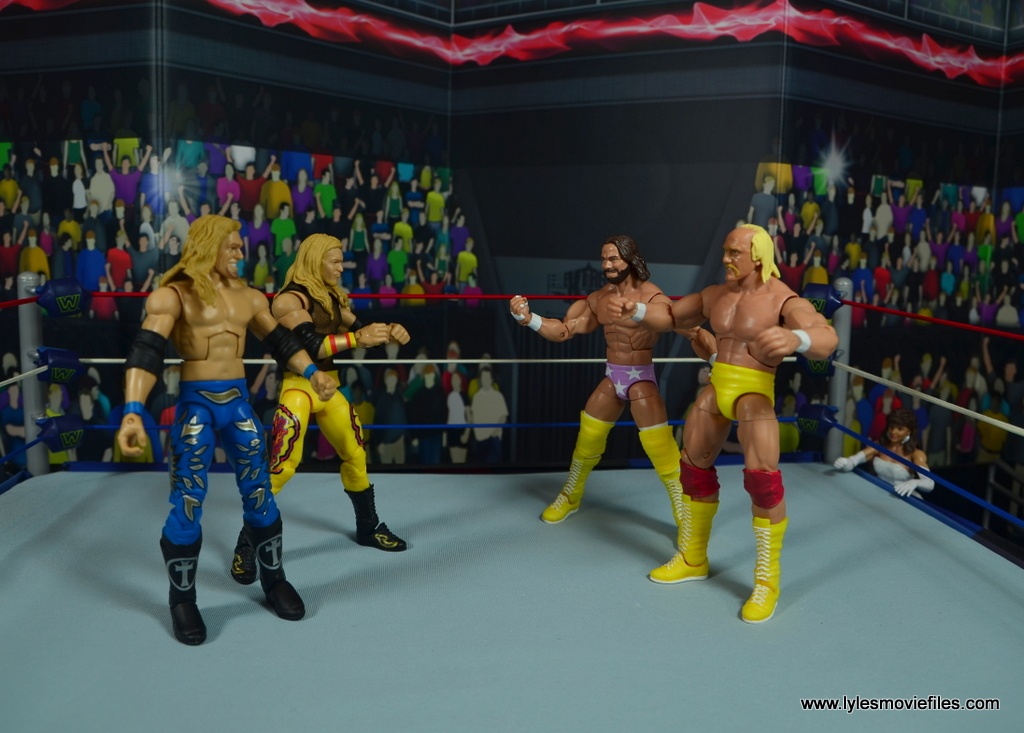 Now it’s time to vote on who makes it to the championship round!

The Hart Foundation vs. The Rock n Sock Connection

The Hart Foundation has considered winning the tournament their destiny. Will their dreams hit Rock Bottom against The Rock and Mankind?

The Road Warriors vs. The Mega Powers

Hawk and Animal are the most indomitable force as a team, but can they detonate the explosive force of The Mega Powers?