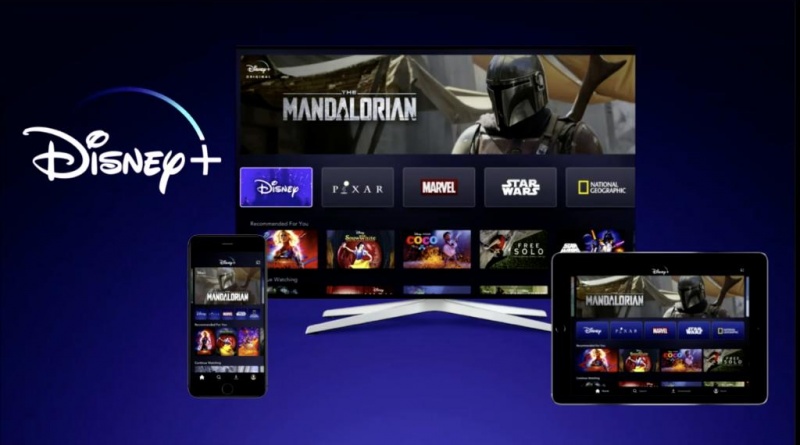 Disney+ has its big rollout announcement of its monthly price tag — a reasonable $6.99 — and official reveals of shows during its investor day. They kinda had me at $7, but the other reveals ensure this might be the streaming service to rule them all.

The streaming service will begin Nov. 12, 2019. That price tag is smart considering rival Netflix has upped its rates to $13.

The Scarlet Witch and Vision series wins the award for weirdest title — WandaVision — and stars Elizabeth Olsen and Paul Bettany. Falcon and The Winter Soldier follows up the big screen adventures of the characters played by Anthony Mackie and Sebastian Stan. Tom Hiddleston returns as Loki for his self-titled series. Marvel Studios head Kevin Feige announced WandaVision, but there was no mention of the Jeremy Renner-led Hawkeye series, which is also rumored to feature Hawkeye successor Kate Bishop.

Disney+ will also feature the animated What If series based on the popular Marvel series featuring imaginary takes on acclaimed Marvel stories. This series will take more cues from the Marvel Cinematic Universe, according to Variety. Feige reiterated that unlike past Marvel TV series, the Disney+ series will be fully incorporated into the film universe

In other exciting news, Disney+ will be ad-free so you won’t be bombarded with a slew of Disney World commercials. The Mandalorian, helmed by Jon Favreau will be a prominent entry in the Star Wars wing.

Diego Luna’s Cassian Andor will star in a Rogue One prequel and a new season of the Clone Wars will also be on the service.

Breaking news in the galaxy! @AlanTudyk to return as K-2SO in the Cassian Andor live-action series for Disney+: https://t.co/m3vPvsjvgJ #DisneyPlus pic.twitter.com/XXmI7aSnFz

Billy Crystal and John Goodman will lend their voices to a Monsters Inc. sequel as well. 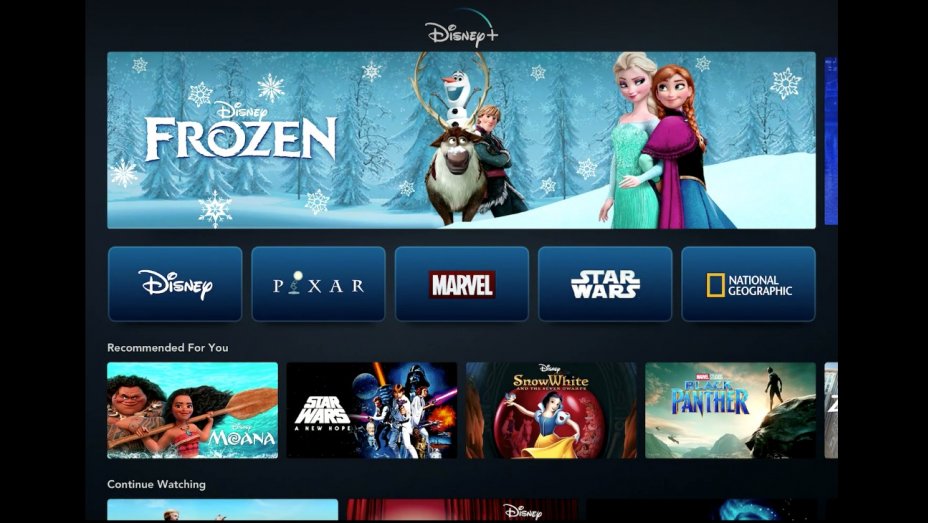 When it kicks off, Disney+ will feature 7,500 episodes, 25 original series, 400 movie titles and 100 recent film releases, according to Agnes Chu, Disney+ senior vice president of content. The Simpsons will be part of that mix with all 30 seasons being

Roku and PlayStation 4 users will be able to utilize the service as well.