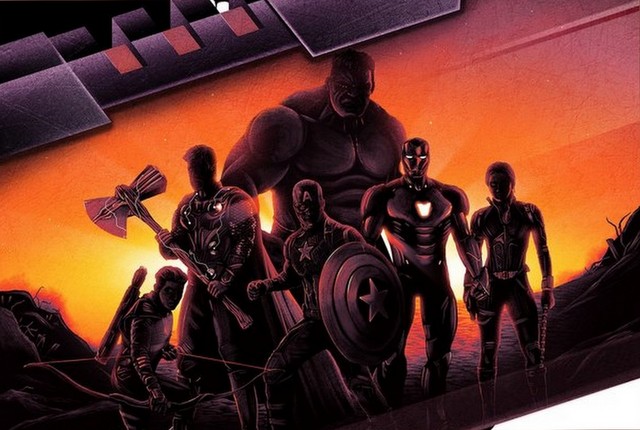 Avengers: Endgame is going to level a ton of box office records. That was inevitable. But which ones is probably going to be the big story.

Endgame kicks off its box office run breaking a record that I figured would be hard to beat — the $57 million opening mark set by Star Wars: The Force Awakens.

After the final numbers were tallied, Endgame set the new mark with $60 million.

That’s impressive on a lot of fronts. Force Awakens had the benefit of being the surprise start of a new trilogy. After George Lucas wrapped the prequels in 2005 with Revenge of the Sith there were no expectations of another Star Wars film ever coming. Force Awakens’ arrival was so highly anticipated it setting the high mark seemed inevitable.

Endgame follows the latest chapter in the Marvel Cinematic Universe. Since 2008, there hasn’t been a year without at least two MCU films so it hasn’t been satisfying a deprived audience.

This is the widest release of a domestic film with Endgame appearing in over 4,600 theaters. Endgame’s three hour run-time didn’t prove to be a problem either. Right now, Avengers: Infinity War holds the mark for best opening weekend with $257 million. There’s a decent amount of chatter that Endgame could not just beat Infinity War’s mark, but also crack the vaunted $300 million mark.

Fandango reports 8,000 screenings have sold out so it’s well on its way to doing some major damage. Worldwide, Endgame has already racked up $305 million and setting international records.

Here’s an even more impressive number. Just off of last night’s earnings, Endgame is now the No. 11 highest grossing film of 2019. Right now, the leader is Captain Marvel with $404 million.

What do you think? Will Endgame bring in over $300 million this weekend and are you planning to see it soon?