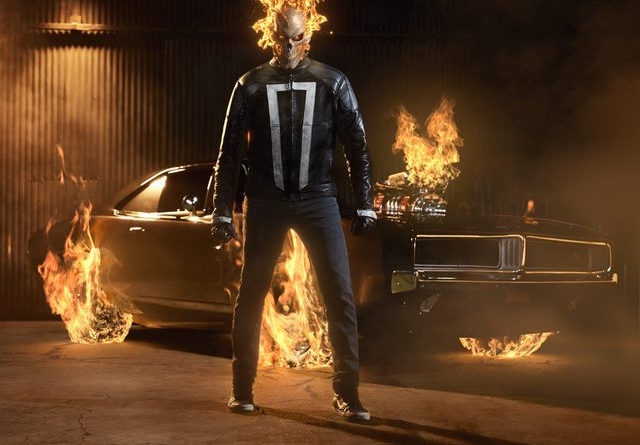 Disney+ isn’t going to have all the fun with new Marvel series. Ghost Rider will be returning to TV in a new series on Hulu and he won’t be alone.

Gabriel Luna, who played the character in Season 5 of Agents of SHIELD, will reprise his role as Robbie Reyes. Luna made a real impression on AOS so I’m thrilled he’ll be back. In some of his spotlight episodes, we were teased other incarnations of Ghost Rider so we might see Johnny Blaze or Dan Ketch pop in as well.

Variety says that while Luna will be back in the role this will be “a completely new iteration of the character in no way connected to the Agents of SHIELD storyline.” That’s interesting and seems like a weird disconnect from one TV show to the other. Maybe this means this version of Ghost Rider is being more carefully handled to possibly show up in the Marvel Cinematic Universe? 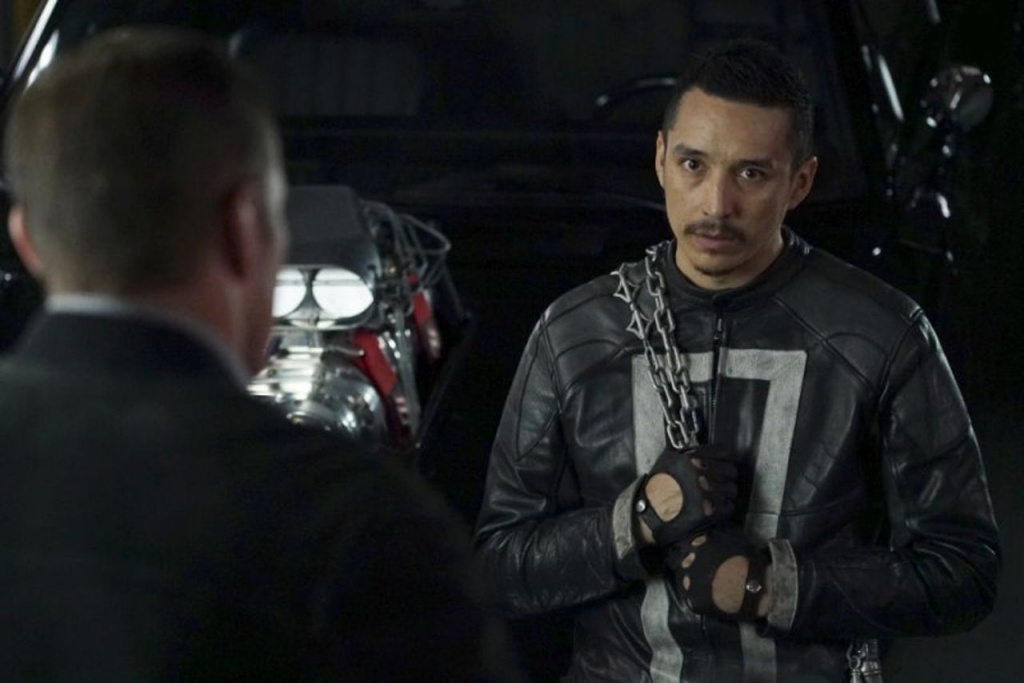 Helstrom is one of those series that seemed a longshot given the subject matter. Damian Hellstrom is the Son of Satan in Marvel Comics. This series is going to take a slightly different take. According to Deadline, the series will focus on Daimon and Ana Helstrom, the son and daughter of a mysterious and powerful serial killer. The siblings have a complicated dynamic as they track down the terrorizing worst of humanity — each with their attitude and skills.

Hellstrom was also a longtime member of The Defenders. With greater synergy between Marvel TV shows and the movie universe, I wonder if we’d see Benedict Cumberbatch’s Doctor Strange or Tessa Thompson’s Valkyre show up in the series. 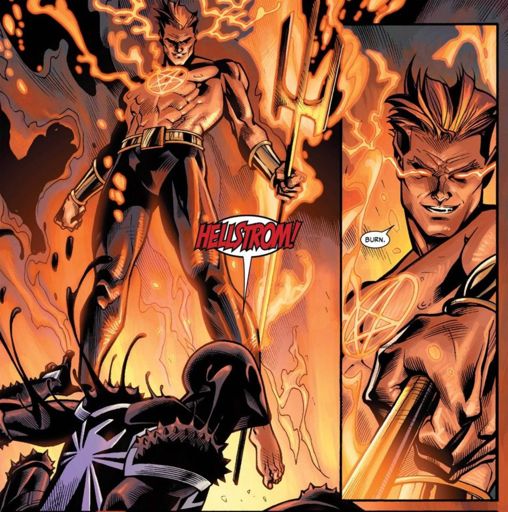 What do you think of this news? What other characters would you like to see show up on Hulu or Disney+?