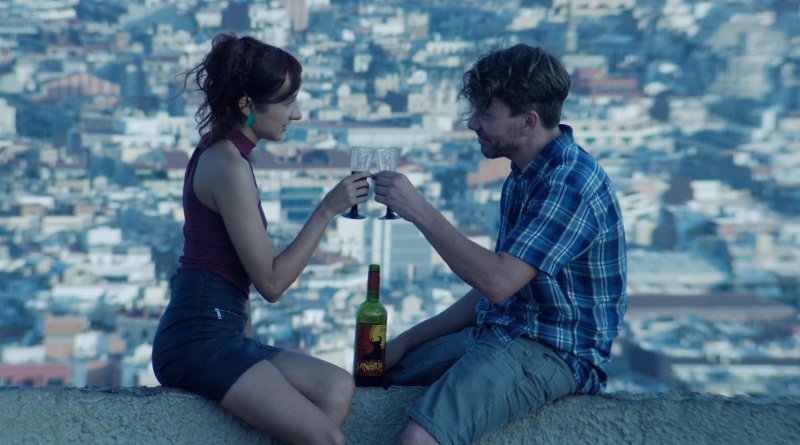 Impossible Mission sounds like the kind of low budget Mission: Impossible rip-off that should be good for some entertainment value. Whether from laughing at the horrendous production values or being impressed that the filmmakers managed to craft a compelling action drama on the cheap.

Neither is the case with Impossible Mission, which is underwhelming on all fronts. The film was originally titled The Vibe, but distributor High Octane Pictures opted for this revised title likely to lure in some open-minded viewers.

This somewhat deceptive marketing continues with the poster, which is incredibly misleading. For starters, the film never features a John Woo-like fiery background or feature a blond woman toting a machine gun ready to mow down some bad guys. That film has potential. Impossible Mission is the victim of a bad marketing campaign, but it’s got enough of the blame to share on its own. 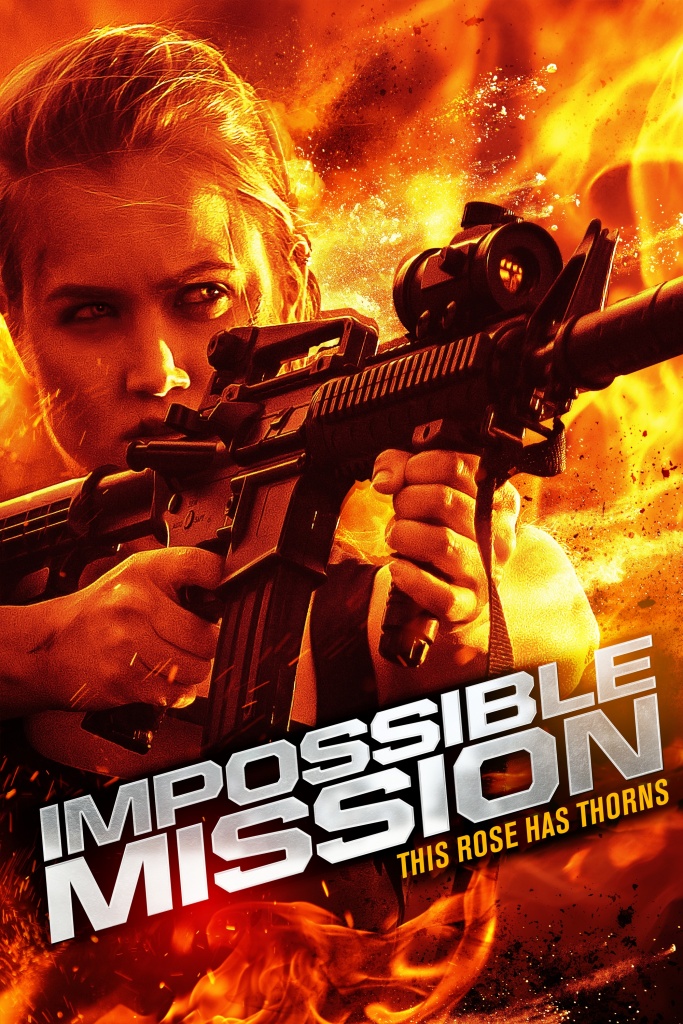 For starters, Director/Writer Gilles Gambino manages to make a film about an assassin hunting down a potential terrorist Frank Minolta (Gambino) before their next strike boring. While it’s hardly the most original concept, there’s more than enough there to make for an engaging action film even on a shoestring budget.

Gambino instead takes the least interesting approach every time and resorts to some odd choices like rambunctious, pulsing music to make scenes more suspenseful. There is no action and the suspense constantly results in a letdown, which becomes a case of diminishing returns.

Jimena Gala is Rosa, a deadly assassin who’s frequently called in by a government operative to handle the dirty off the books business. Rosa isn’t the typical hit woman and is remorseful each time she has to take a life. Gala is the film’s one saving grace as she offers the lone credible performance. Rosa doesn’t carry herself like the standard emotionless killer, making it easier to buy that she’s ready to leave this life.

But first, her handler wants Rosa to take on one final assignment. A man (Gambino) hacked satellite systems to convey a vaguely threatening message. Alarmists immediately consider him a terrorist threat so Rosa has to track him down and kill him.

Along the way, Rosa encounters a friendly officer Will Gray (Ben Vinnicombe), who quickly becomes her love interest. Vinnicombe doesn’t have a great screen presence, but Gala makes these scenes tolerable as this is the first time we’ve seen Rosa smiling and happy.

For an action film, Gambino seems largely squeamish about showing violence on screen. He teases action, but when it comes time to deliver Gambino keeps most of it off camera. 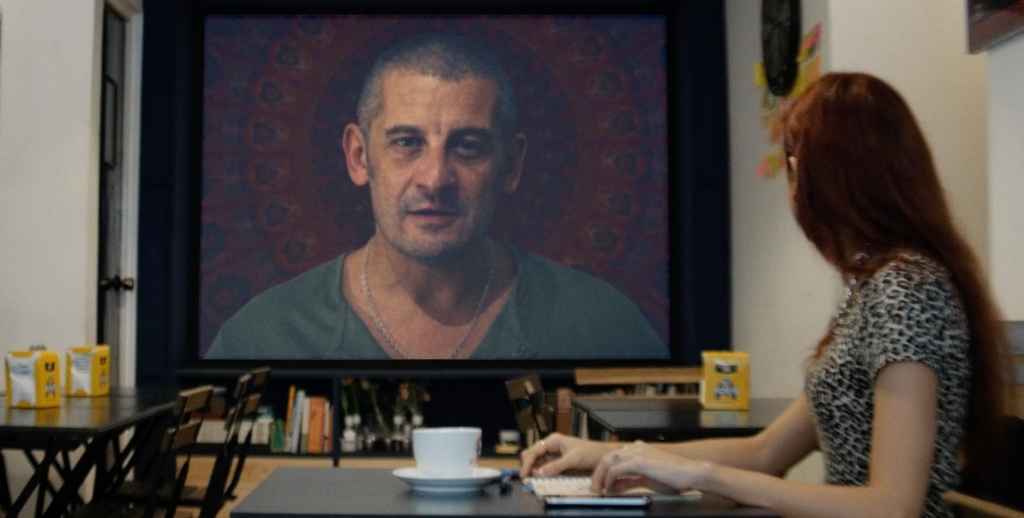 Too often the film comes off like a hodgepodge of random images and B-reel Gambino shot while on vacation. Some segments don’t appear to have any connection with the other and even scenes with Rosa occasionally look like Gambino just caught Gala and her co-stars having conversations. The intention was probably to convey a more natural feel for the film, but it just comes off odd and disconnected.

Gambino probably thought he had this really smart script, but it doesn’t come together. Frank’s message could be a call to arms or a wake up call, but Gambino can’t get his head around the payoff.

Rosa’s arc similarly feels incomplete. The only connection we have to the character is based on Gala’s performance, but the final act largely wastes it like so much of the promise of this film. 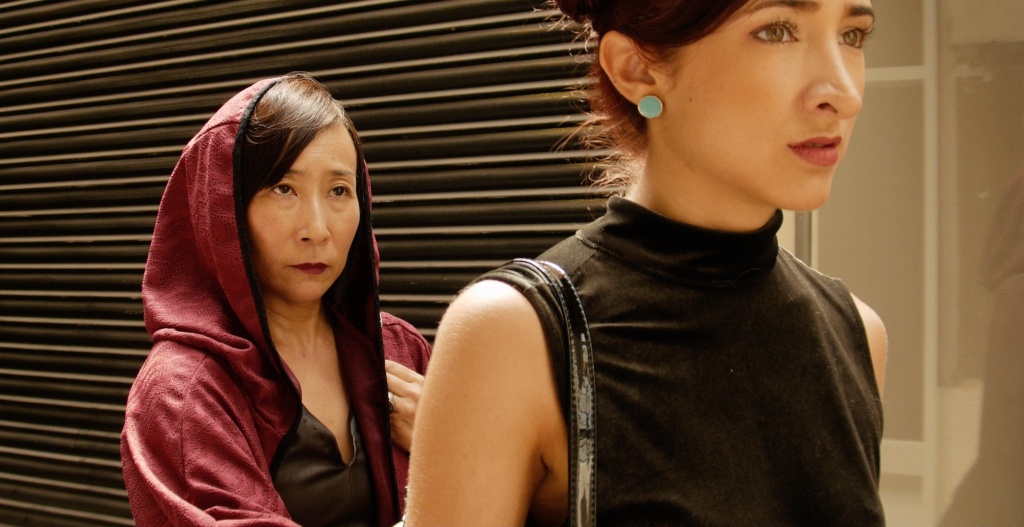 Impossible Mission is a messy film. I get why High Octane Pictures tried to spice it up with a fancy title and attention getting poster, which might have been the most creative part of the entire project.