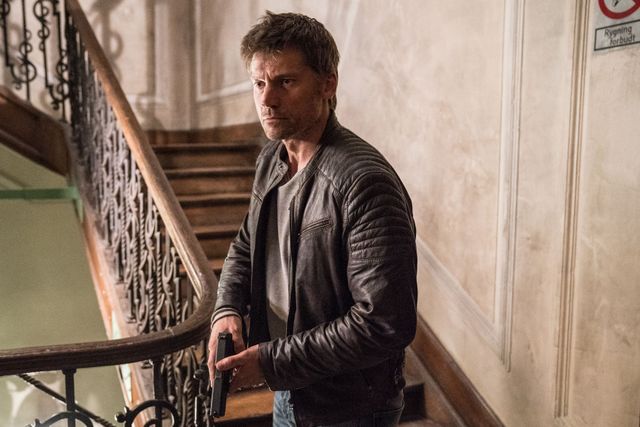 Domino has no problem playing all of the greatest hits of tired police films with a terrorist edge. It’s not so much the complete lack of suspense that topples Domino, but the overall lifeless presentation gives it a shaky and unstable foundation.

Nikolaj Coster-Waldau stars as Christian, a Copenhagen police officer that gets caught in the middle of a terrorist plot when his partner Wold (Thomas W. Gabrielsson) is attacked and left for dead. Domino is the kind of film that isn’t fresh or original, but feels especially stale after 10 seasons of 24.

Subscribe to WWE Network & get your First Month Free! Get instant access to Pay-Per-View Events & Exclusive Programming – No Commitment Required!

Domino doesn’t have any twists to give it a jolt of originality making for a very by the numbers cop thriller. Joining Christian on the investigation is Alex (Carice van Houten), another officer with a connection to his partner. Take a good 20 seconds and you can figure out where that’s going even if that “twist” is so obviously revealed before it’s stated much later in the film.

If Domino has anything going for it, it’s the neat thrill of watching Jaime Lannister teaming up with Melisandre with this random Game of Thrones pairing. I keep thinking Coster-Waldau should be one of the GOT stars who used that role to become a bigger star in other projects. This role is the kind of thing Gerard Butler would scoff at taking, which has led to him having a certain amount of credibility as a bonafide modern action star. Coster-Waldau needs to value his time and his future better before these kinds of films become his norm.

van Houten is fine although her character is inconsistently written. One moment Alex is perfectly capable of handling herself and the next she’s asking Christian for permission on everything. 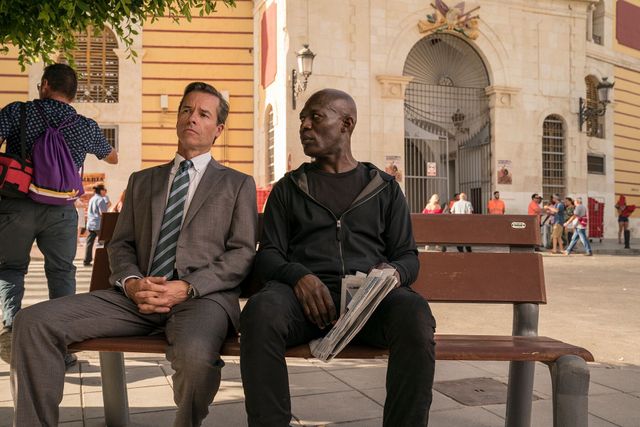 Meanwhile CIA agent Joe Martin (Guy Pearce) is forcing Ezra (Eriq Ebouaney) to track down a terrorist cell that killed his father. It seems like it’s been far too long since Pearce has had a worthwhile role. He’s too good a performer to be in such mediocre films.

Director Brian De Palma (Mission: Impossible) goes with the tired narrative of brown and black characters filling the terrorist roles. At least someone had the good sense of having Ardalan Esmaili as Omar, a military official who aides Christian and Alex. See? Not all people of Middle Eastern descent are terrorists. Sigh.

De Palma doesn’t offer up much new in this portrayal of terrorists as they’re all radical extremists who are perfectly fine gunning down innocents at a film festival or blowing up a stadium. These scenes felt unusually gratuitous and added little to the movie. De Palma has crafted some compelling high stakes, low action films in the past (The Untouchables, Carlito’s Way) so it was surprising that the drama and action scenes came off so lethargic. There’s no sense of immediacy in any of the fight scenes even in legit instances of life or death. Too often the fights feel like they’re being done underwater as the characters…move…in…slow…motion.

Coupled with some bizarre and overbearing music choices by composer Pino Donaggio and too much of Domino just comes off ineffective at best and hopelessly boring at its worst moments. 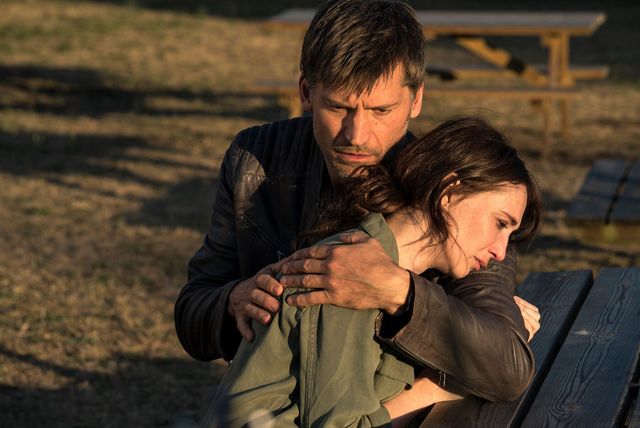 There’s also this frustration as screenwriter Peter Skavlan writes Christian and Alex as stumbling into this terrorist threat while trying to get payback for his partner. We even get the cliche element of them having to go outside of the system due to Christian’s actual negligence on the case that left his partner in jeopardy. There needed to be that sense of urgency and running against the clock, but in Domino, it plays out more like a leisurely stroll through the park.

Domino would have been an entertaining Saturday afternoon film when there was only seven stations available on TV. It’s a throwback in every sense with tone, performances, lousy action and a predictable plot. With far too many available options, Domino isn’t worth picking up and is better served left on the bones heap of bad movies.