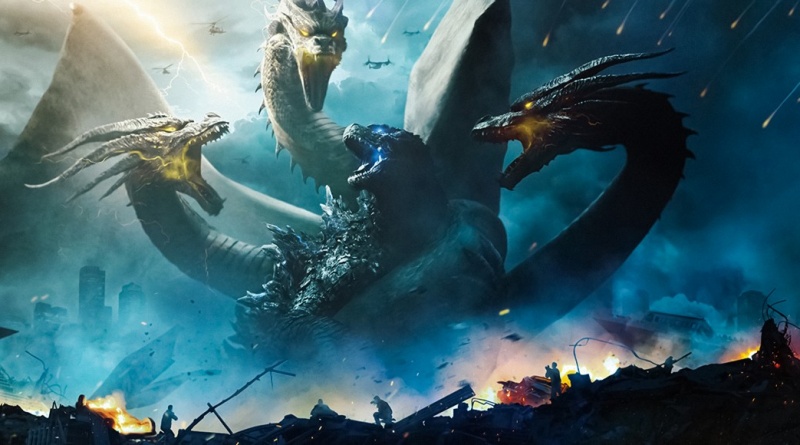 One of the first big battles at the summer box office was a closer than expected clash for the top spot. Godzilla: King of the Monsters brought in $49 million.

This might be some cause for concern for Warner Bros.’s attempt at building out a mega monster franchise. The most recent Godzilla, the 2014 film starring Elizabeth Olsen and Aaron Taylor-Johnson, opened to $93.1 million. Kong: Skull Island debuted in 2017 with $61 million signaling audiences might not be so invested in this franchise world building.

Still, King of Monsters was enough to claim the No. 1 spot at the box office as it beat the second weekend of Aladdin, which brought in $42.3 million. That brings the Will Smith film’s total to $185 million domestically and a solid $446 million worldwide.

In third place, the Elton John biopic Rocketman is slated to grab $25 million. That’s a nice haul for the $40 million budgeted film, which should at the very least double its budget by the time it’s out of theaters. Coming in at fourth place was the Octavia Spencer horror thriller Ma with $18 million. That’s already triple the $5 million film, which means Ma could be one of the more profitable films of 2019 if this plays out similarly the next few weeks.

John Wick – Chapter 3: Parabellum added another $11.1 million to take its three-week total to $125.7 million. This was the first week since its debut that Avengers: Endgame was not in the top 5, but it brought in another $7.8 million to bring its domestic total to $815.5 million and its worldwide tally to $2.713 billion. This brings it just $75 million shy of Avatar’s worldwide record of $2.788 billion. It’s getting close. Think Endgame can get it done?