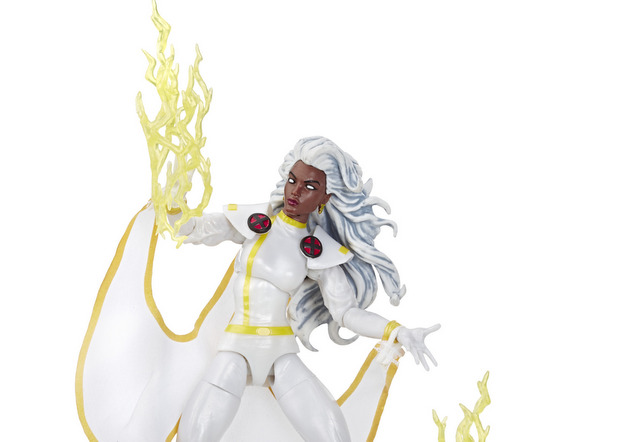 That didn’t take long at all. We’ve got the pre-order links and new pics of the Retro X-Men Marvel Legends wave.

I love the outfit and the paint sheen of the metallic blue, but man, I hope it’s easy to get those optic blasts effects off. 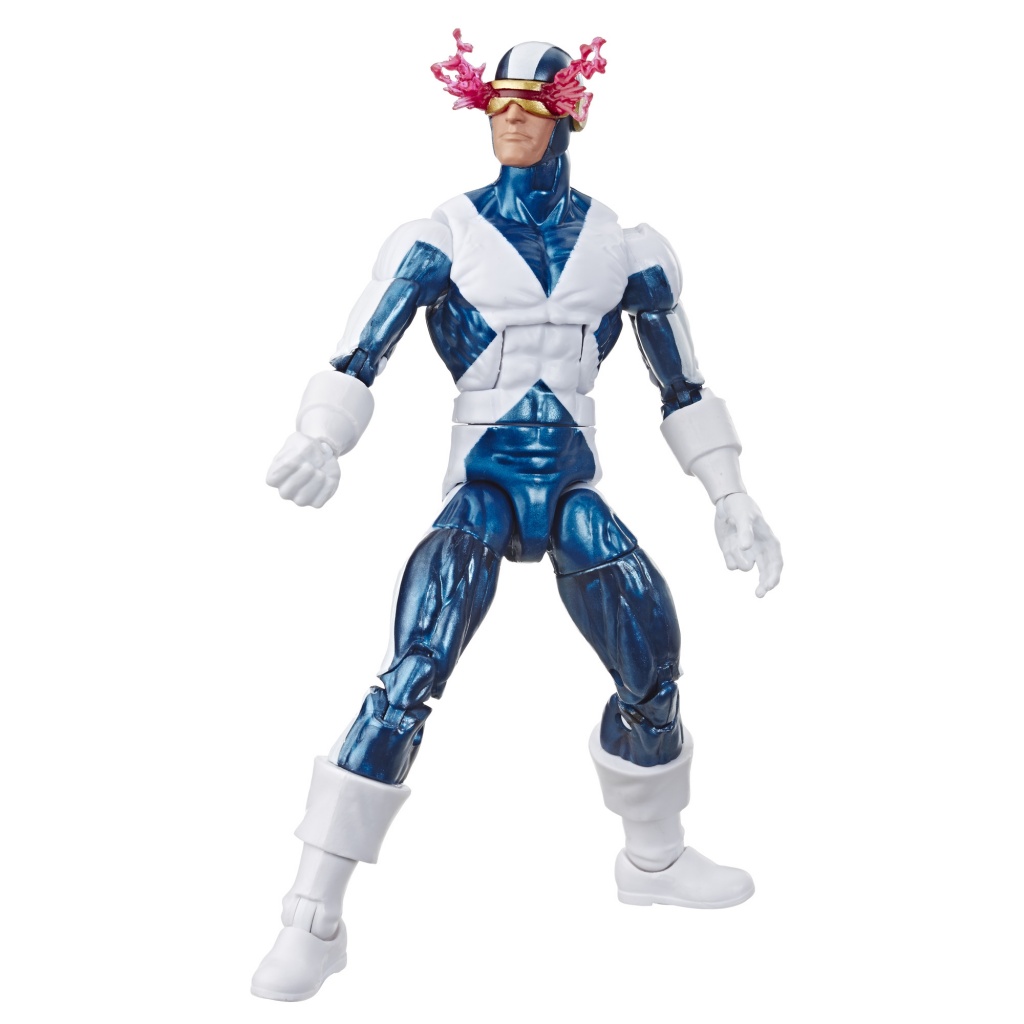 Or you can pre-order from Amazon if you prefer. 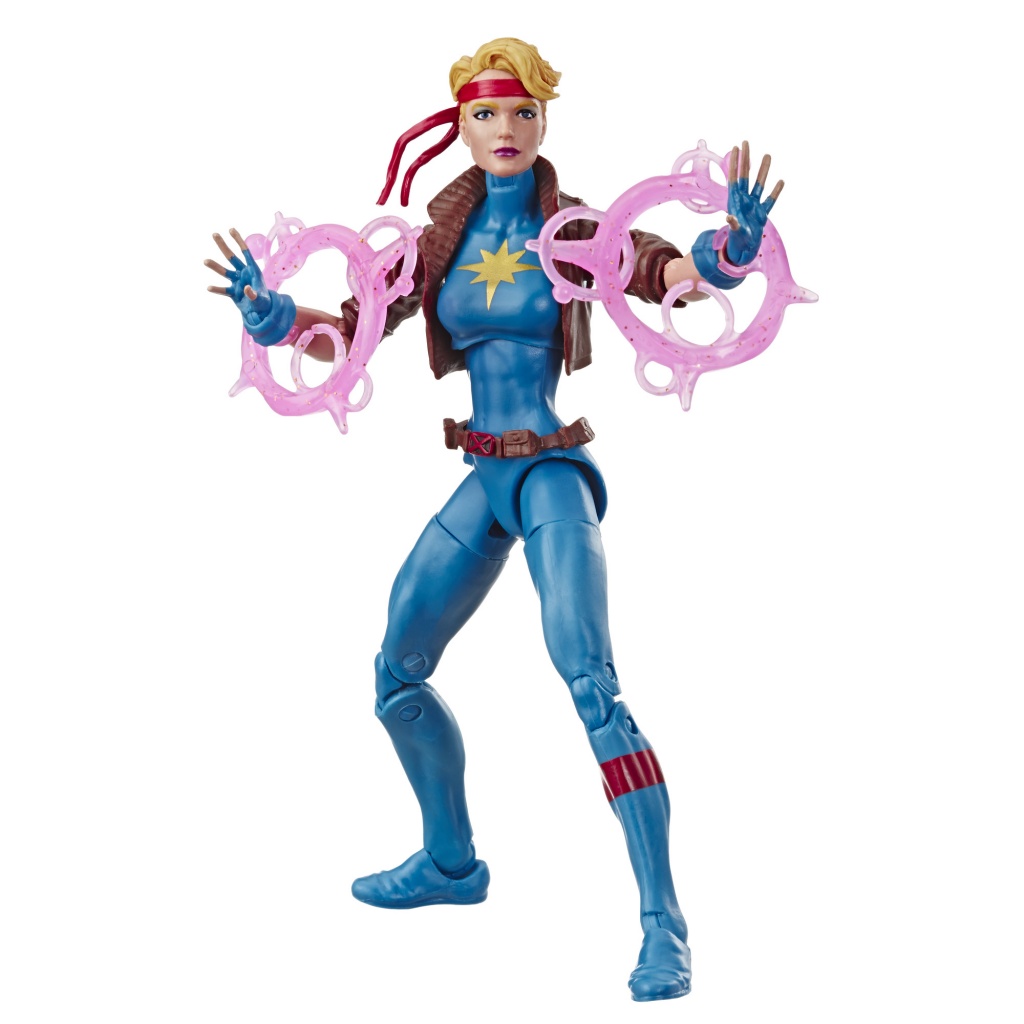 This close up of Iceman’s head sculpt has me considerably less worried about how he looks now. I like the smirk and this is more the Iceman I wanted in the first place. I wouldn’t be mad if Hasbro also included a regulator belt from his X-Factor days too. 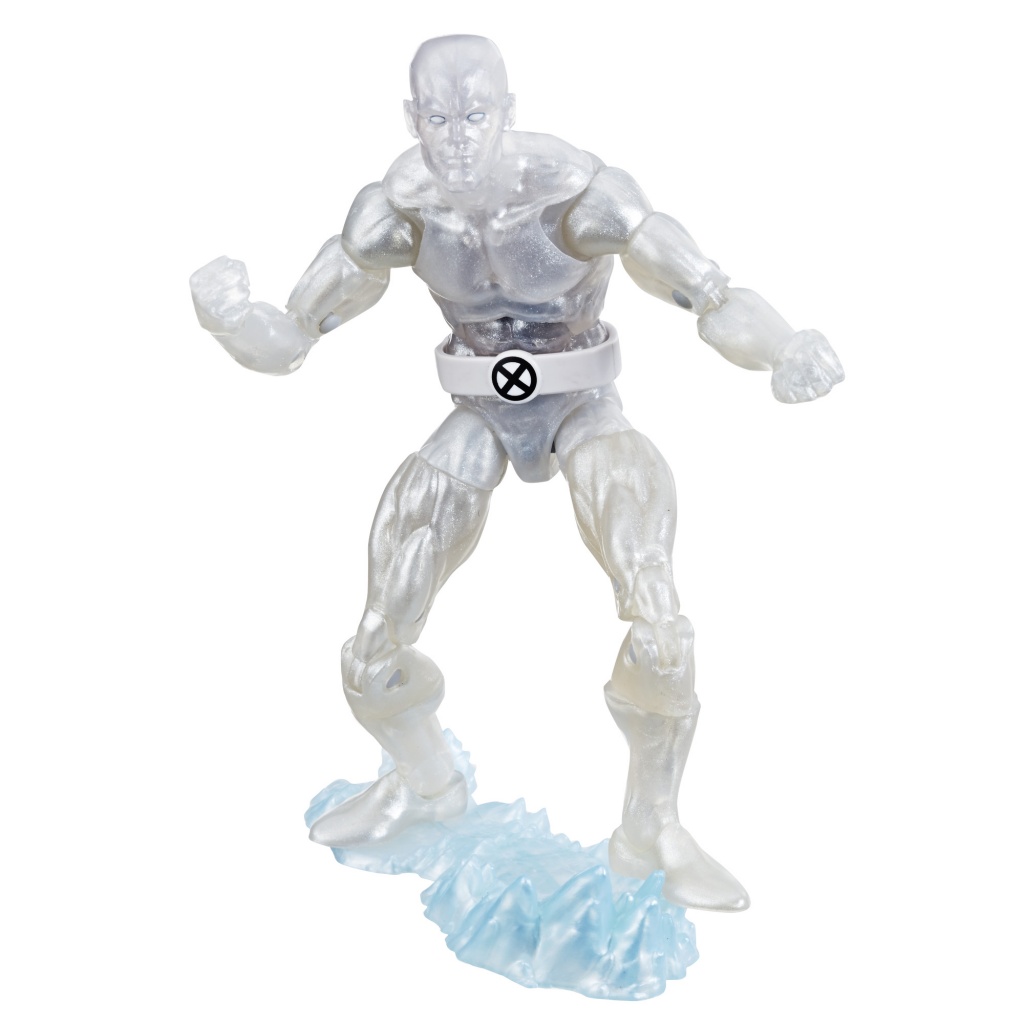 I haven’t seen a bad picture of Samurai yet. I think he could be a dark horse for figure of the year as he looks really solid. 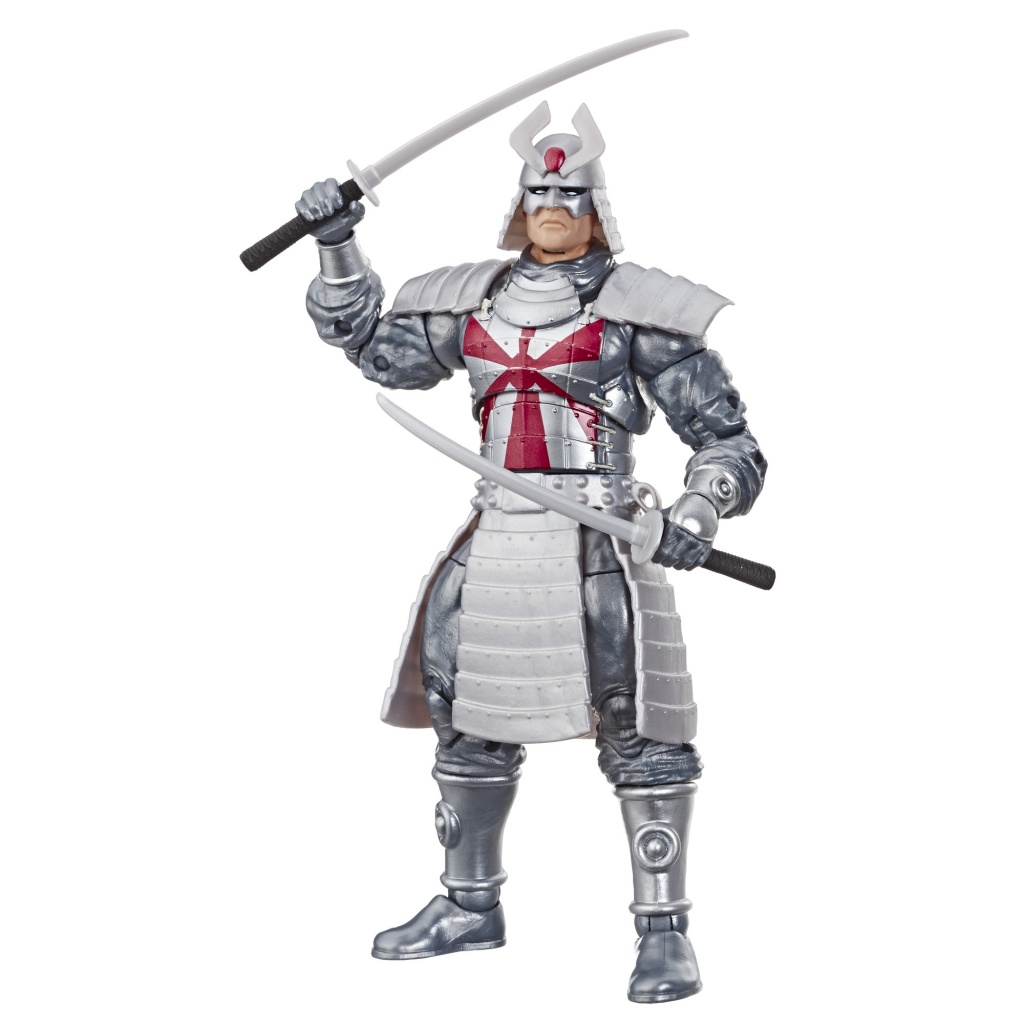 My worries about Storm’s cape were definitely alleviated with this shot. I’m not sure if Hasbro went with a soft vinyl or straight up cloth. Either way it looks great. Of course it will look the best with the Giant Sized X-Men costume. 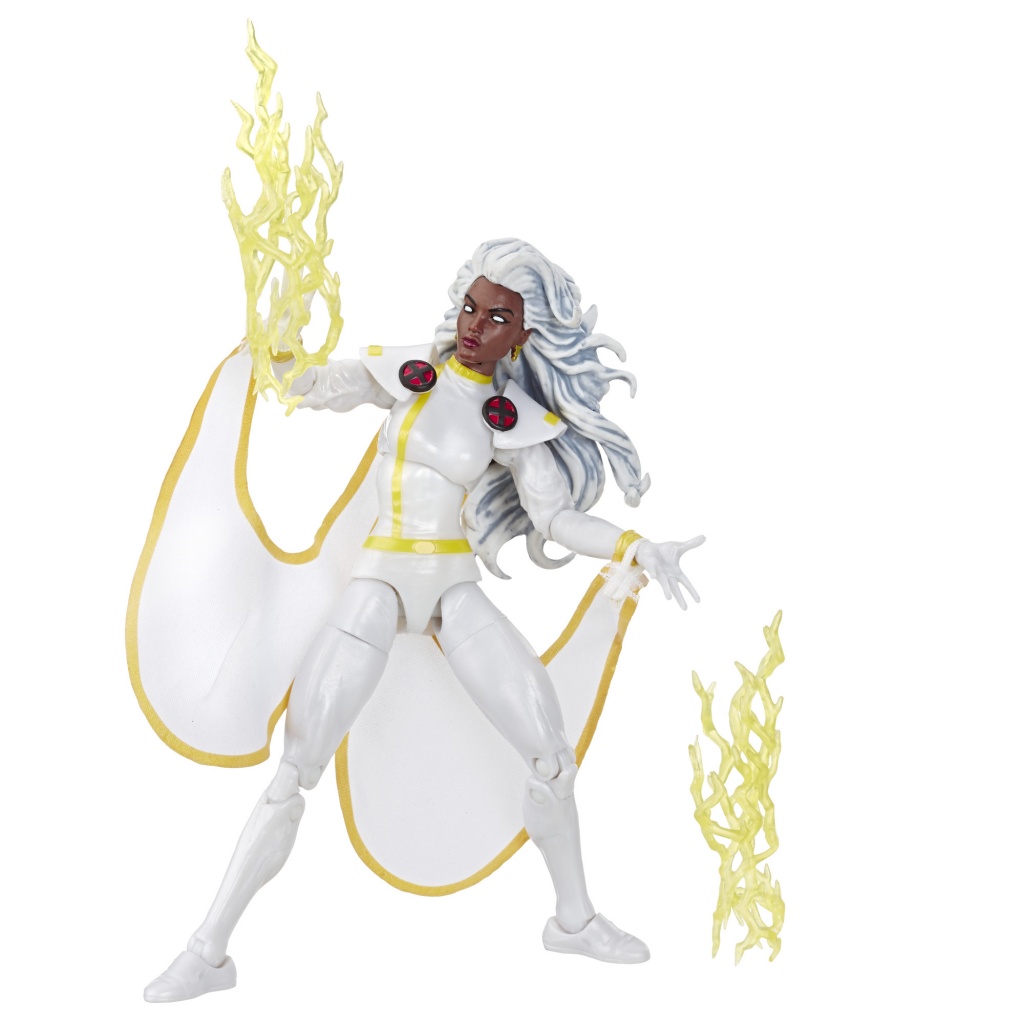 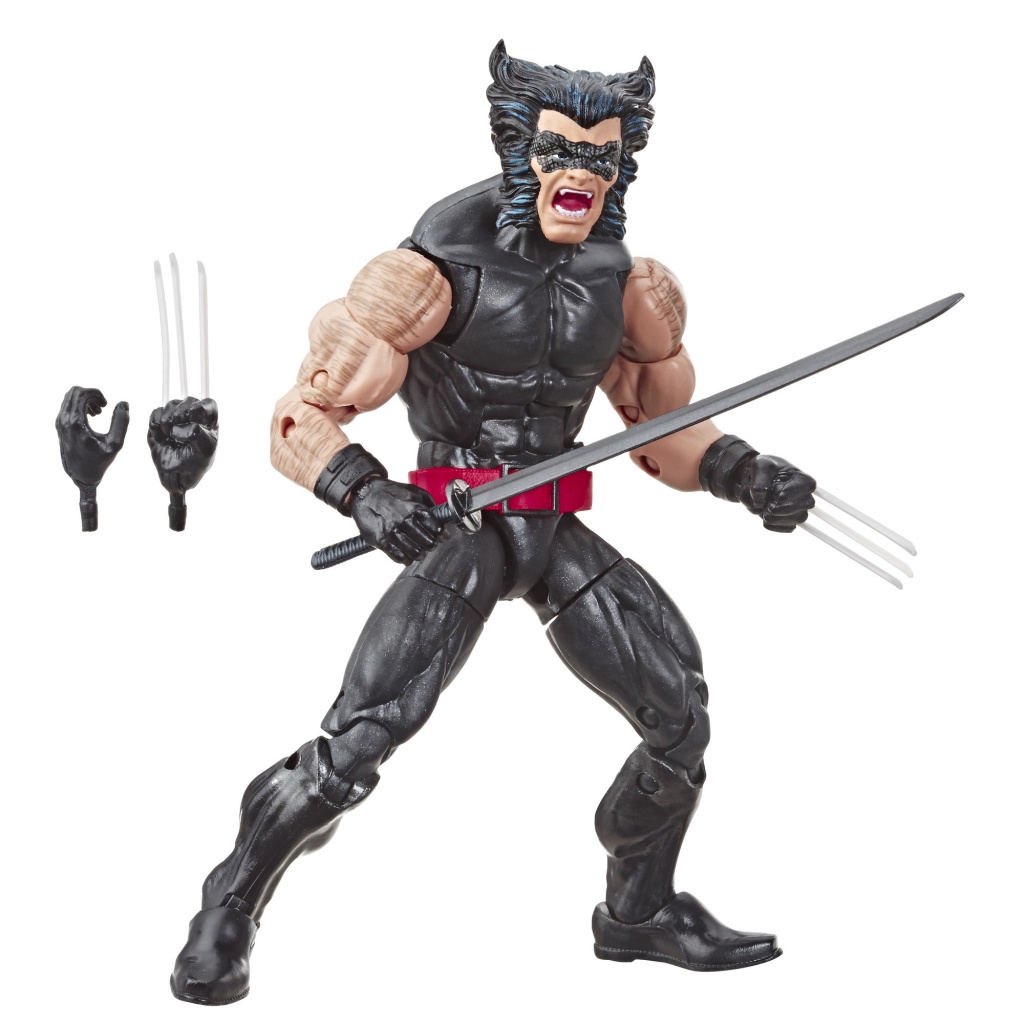 Want to get the whole wave? Order the full set here at Entertainment Earth.com.

Man, we’re getting an onslaught of Marvel Legends these days, aren’t we? Not a bad problem to have since I can still easily rattle off about 70 more figures I want.