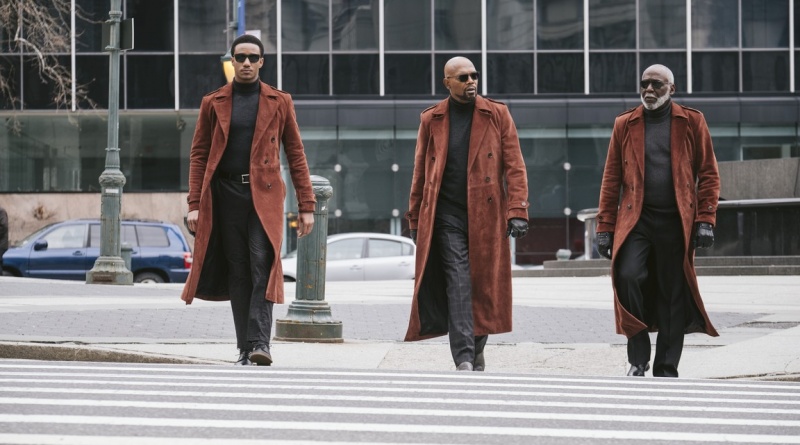 It’s been 19 years since Samuel L. Jackson originally suited up as John Shaft. In Jackson terms that was give or take 70 movies ago. That’s probably a low estimate. In that span of time Jackson sporting a long leather trenchcoat is typically indicative of his role as Nick Fury in the Marvel Cinematic Universe not the big, bad private dick.

Wisely recognizing merely retracing the steps of the 2000 would be a misstep — the sequel couldn’t top Christian Bale and Jeffrey Wright’s villain combo — Director Tim Story opts for a more comedic route. Comedy is more Story’s (Think Like a Man) specialty anyway, but he can work in action successfully as he showed with the Ride Along series. Kevin Hart is a dynamo, but Jackson proves once again why the hardest working man in Hollywood is also one of its best performers.

Is Shaft the 2019 edition better than its predecessor? Not quite although Jackson is game enough to keep it entertaining enough to make for a fun albeit very different take on Shaft. 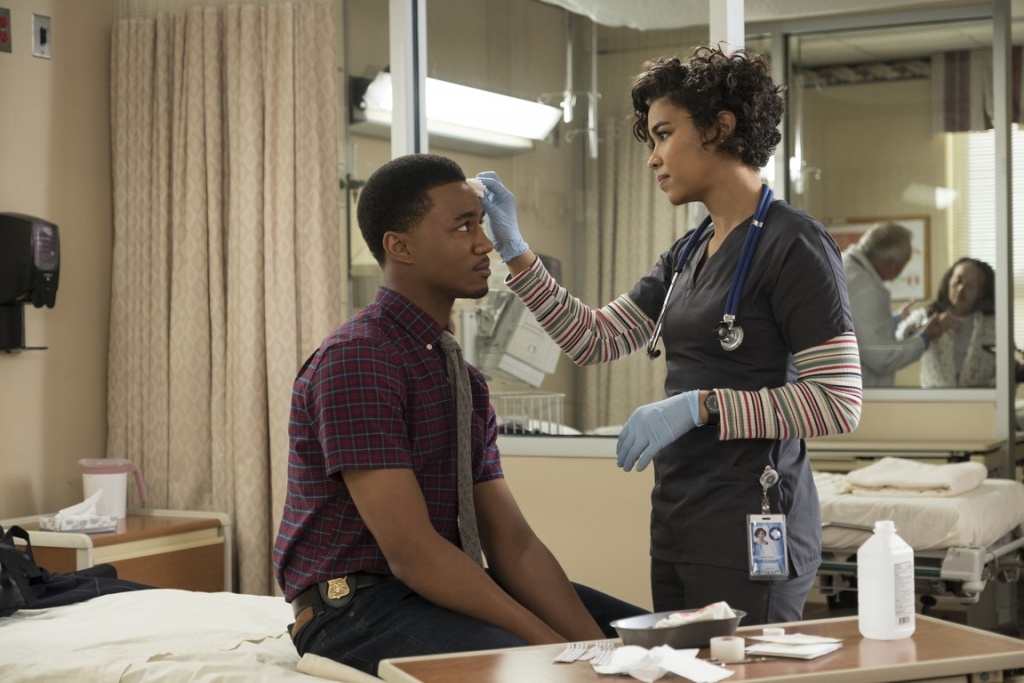 Initially the film starts off shaky as Shaft is sidelined for most of the first half hour. Shaft’s son JJ (Jesse T. Usher, Almost Christmas) is a nerdy data analyst for the FBI investigating the death of his best friend. After quickly realizing he’s out of his element, JJ turns to the father who abandoned him over 20 years ago. But Shaft isn’t exactly thrilled at the soft, nerdy man his ex, Maya (Regina Hall, Little) raised and immediately starts trying to set him right.

This leads to a fun clash of ideologies with JJ being the PC conscious millennial and Shaft being the oh so un-PC relic from the 70s. Like questioning why JJ hasn’t “tapped” his close friend, Sasha (Alexandra Shipp, Dark Phoenix) yet. Depending on your sensitivity levels, Shaft’s behavior won’t fly like it did in 2000, but the point is Shaft has a bit of a caveman mentality.

It’s not too hard to spot the influence of screenwriter Kenya Barris (Girls Trip, black-ish) and co-writer Alex Barnow. Shaft feels less like the gritty 70s series or even the late John Singleton’s stylish 2000 update. This is more along the lines of a Brooklyn Nine-Nine sitcom-infused take on the franchise. The film has some similarities in tone to Live Free or Die Hard where John McClane’s cop was becoming outdated in the modern, digital age.

Usher’s awkward JJ feels like a 2019 update of Steve Urkel with his knack for plaid button up shirts, ties and overall stuffy demeanor. It’s hard to see what influences he got from his no-nonsense mother as Hall hardly plays Maya as demure or out of touch.

Jackson isn’t as spry as he was 19 years ago (who is?) but he’s capable of handling the action since it’s more about posturing than much physical stunts. That formula works well enough that original Shaft Richard Roundtree’s cameo doesn’t come off as out of place. If nothing else you’ve got to appreciate the franchise never forgetting the architect of this series. 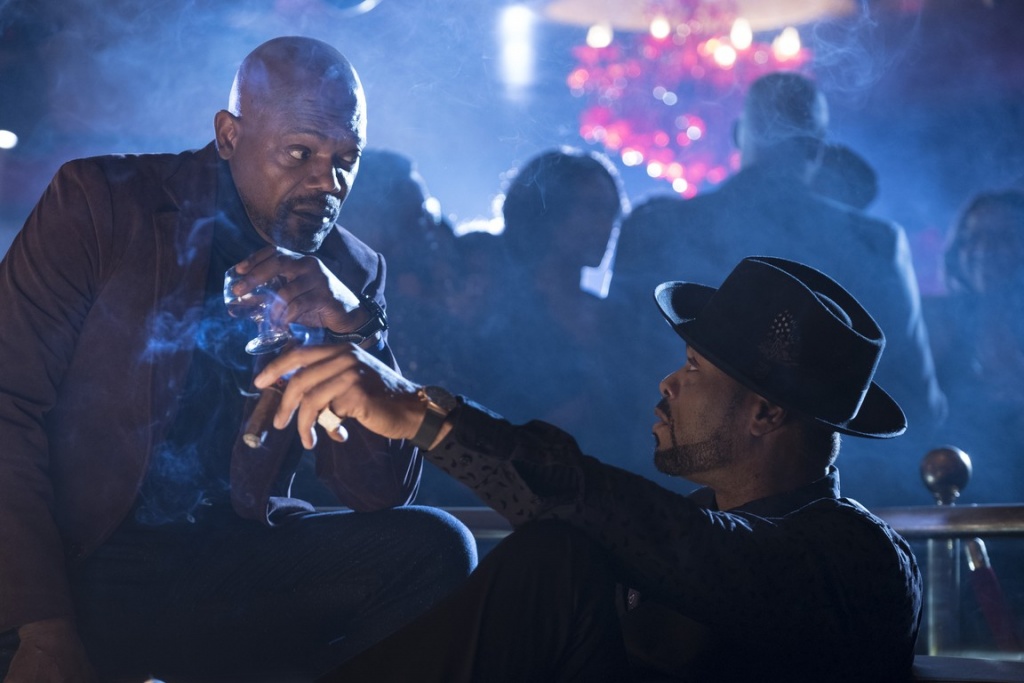 I wanted more scenes with Shaft and Method Man’s Freddy P as it offered a cooler dynamic than the appropriately hyped rapper participation of Busta Rhymes in the 2000 film. Ditto for Luna Lauren Valez (New York Undercover) who has a way too brief role as a grocery store owner.

Story may as well have flashed the big arrow over the villains right after their introduction, but the script calls for a minor mystery delaying any worthwhile development. The film would have been better off keeping the focus on longtime Shaft rival Pierro Carrera (Isaach De Bankole, Black Panther)

Shaft isn’t as sharp or cool as Jackson’s initial entry in the role, yet his charisma is enough to carry the film even if a lot of the luster of the franchise has faded.