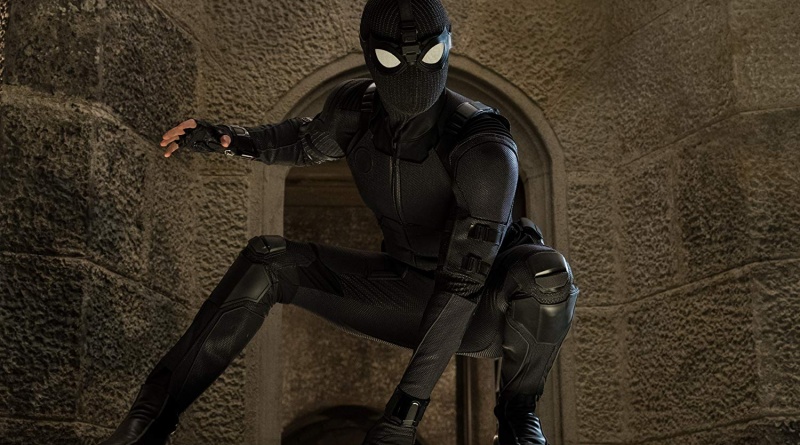 Looks like we can end any and all conversations about comic book movie fatigue? Audiences have been waiting on a reason to go to the theaters and they got a big one this Fourth of July week with the release of Spider-Man: Far From Home, which brought in a huge $185 million since its debut on Tuesday.

For the weekend, FFH brought in $93.6 million. Based solely on that figure, FFH ranks fourth best of the eight Spider-Man opening weekends. Spider-Man: Homecoming opened to $117 million, but was released on July 7 and wasn’t able to capitalize on the Fourth of July weekend. Bumping the debut to a Tuesday paid off for Sony.

The week tally was more than enough to recoup the film’s $160 million budget just domestically. Worldwide, the film is just as amazing with another $395 million to take its total to $580 million.

In its third weekend, Toy Story 4 added another $34.3 million to take its total to $306.5 million. This is now starting to outdistance the performance of the beloved Toy Story 3 by a wider margin. By Day 17, TS3 raked in $289 million. Toy Story 3 is the highest grossing installment of the series with a $415 million domestic total.

Avengers: Endgame is now $16 million away from catching Avatar on the all-time highest grossing list after bringing in $3.1 million this weekend.