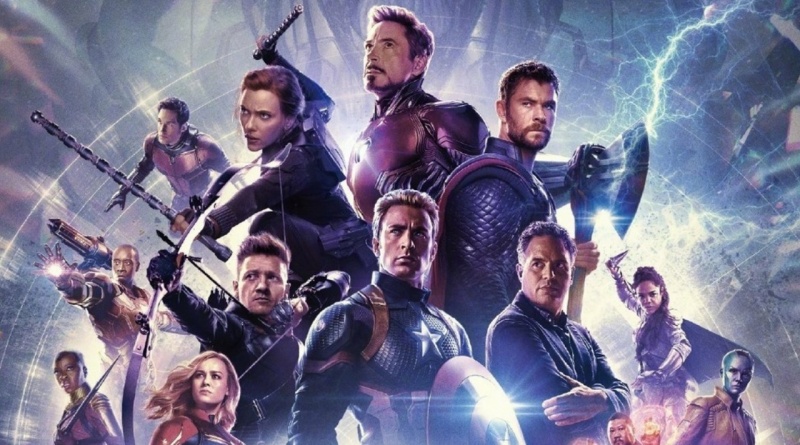 The blockbuster film brought in another $2.8 million worldwide, including $1.7 million domestically.

That now takes it within $7 million of Avatar, whose $2.788 billion record has seemed untouchable since 2009.

Like Captain Marvel before it, Endgame is getting a surge thanks to Spider-Man: Far From Home as it makes for an ideal lead-in to the latest entry in the Marvel Cinematic Universe.

Marvel Studios will want Endgame to catch the record before July 13 when it comes to digital.

Do you think Endgame will catch Avatar before July wraps up?