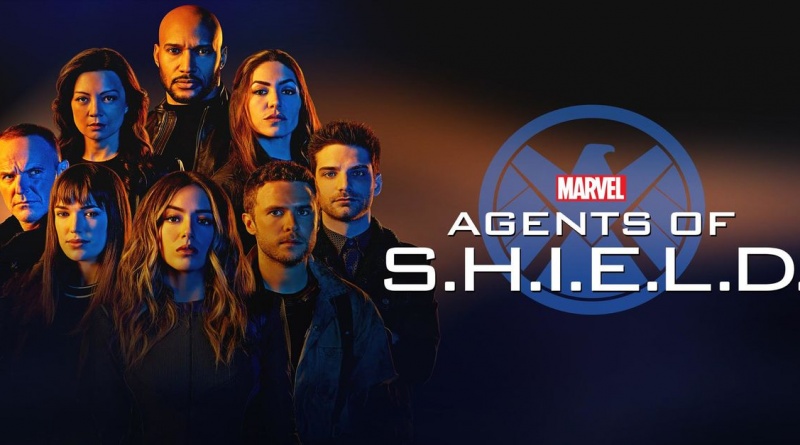 Agents of SHIELD has shown amazing resilience after its rough start. It’s gone on to be the best comic book show on TV. But there was the sense that Season 7 was going to be its swan song and that was confirmed today.

In an interview with Deadline, AOS Executive Producer Jeph Loeb said “it was the best kind of creative situation” knowing they have 13 more episodes helped the writers tie up any loose ends and be able to end the series on their terms not a result of lousy ratings.

Loeb said the Season 5 season finale was actually intended to be the end of the series until ABC called requesting another season:

How many shows do you know that just suddenly ended, and you feel like, but wait a minute, there was more. Yes, in the chronology of this is we thought Season 5 was the end. If you go back and you look at the end of that season, it is written that way. Actually, the last episode of that season is called “The End.” Honestly, we thought we were turning out the lights and going home when we got a call from ABC that said, the material is so strong, do you think you have another season, do you think you have another 13 because we sort of like this idea of doing it again. 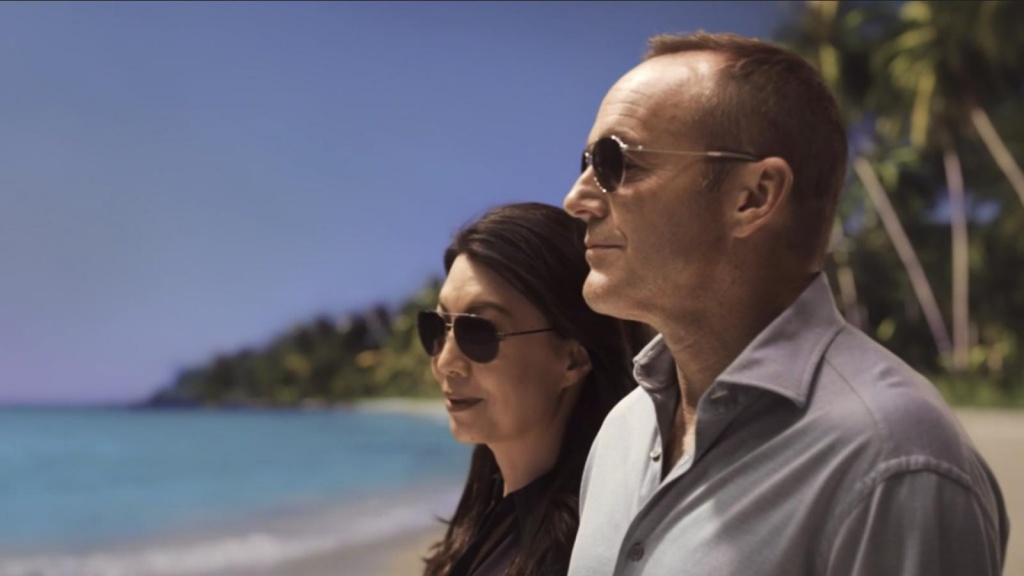 Jed Whedon and Maurissa Tancharoen and Jeff Bell, who have been there from the very beginning, went away and came back and said, we have a cool idea. That cool idea became Season 6. The show started to come in, then about halfway through that season we get another call from ABC’s Channing Dungey, who is a big fan of the show, super supportive, and she says, how about a Season 7?

While the exact date for Season 7 is still up in the air, I kinda like this summer time run as there’s no competition for viewing time even if it’s in the Friday death slot. Loeb did tease the possibility of some Marvel Universe guest stars.