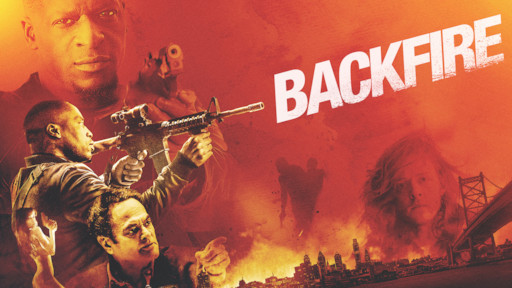 Backfire is a good and terrible movie. Of course, the film does offer a helpful spoiler of its quality when the opening credits reveal it’s starring and co-written by rapper Black Deniro. It’s a revenge action thriller where a guy seeks payback on two robbers who gun his girlfriend down.

Here’s where Backfire throws you for a loop. With that description you naturally assumed we’d be following the guy who’s girlfriend was killed, right? That’s too predictable. Deniro and co-writer/Director Dave Patten decide to go the opposite way and basically makes Bruce Wayne the bad guy after his parents were gunned down. There’s no possible presentation in which that works or even makes sense. That’s a pretty big mistake, but the script is at least consistently logic challenged.

Deniro plays Jerome, a going all of nowhere loser hanging with a bigger loser O.T. (Patten). They randomly decide to rob from Dom (Dominic Costa), the son of a made man mob boss. Through a string of too random to take serious coincidences, Dom tracks down the robbers and plots his revenge. 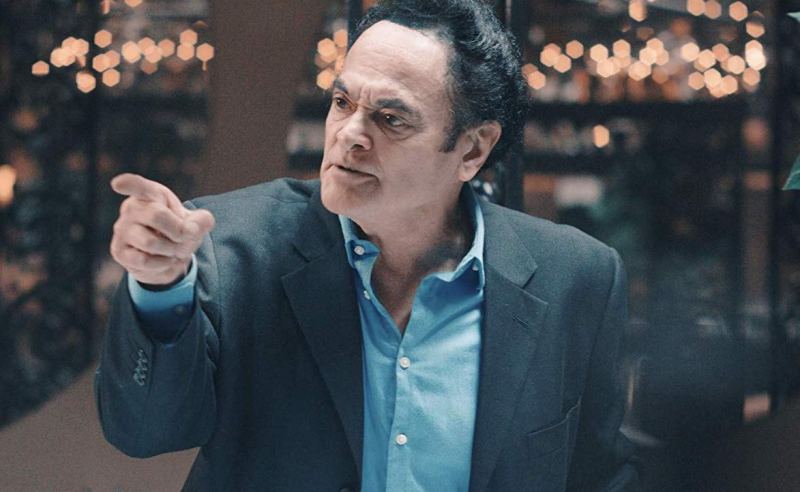 In the typical revenge flick, Dom would save the guy who pulled the trigger on him and his girlfriend for last. Not so with Backfire as the script hilariously blows off common sense as if a casual suggestion. In one scene a hitman actually sneaks into a room to take out his intended targets armed with a tranquilizer.

While Dom deals with O.T. miraculously recovering from a series of gunshots in the span of a pair of three scenes, Jerome is partying with his girlfriend, Aminah (Jowharah Jones, The Client List), and brother, Smoke (Squally Guns). I feel like this movie would have immensely improved if the actors just went with their own names instead of the more traditional names. Seriously, Squally Guns and Black Deniro sound more like movie character’s name than Smoke and Jerome, right?

Oh, and as a note that will be important later on, Smoke is returning from a stint with some unidentified branch of the Armed Forces. This naturally would be a helpful skill set to have when entering into a war with the highly trained neighborhood mafioso.

Given Deniro is a rapper you’d expect the soundtrack to at least be decent, but there’s a plethora of ill-fitting background music that doesn’t fit the flow of the scenes at all.

Patten is working with a decades old rotted shoestring budget. That doesn’t have to be a bad thing, but action scene transitions are choppy and end abruptly. In a lot of shootouts blood is minimal if not outright non-existent until the final scene. Hallways, a recording studio and Momma Jenkins’ living room seemed to be the most popular shooting locations with an occasional hotel room thrown in for good measure. 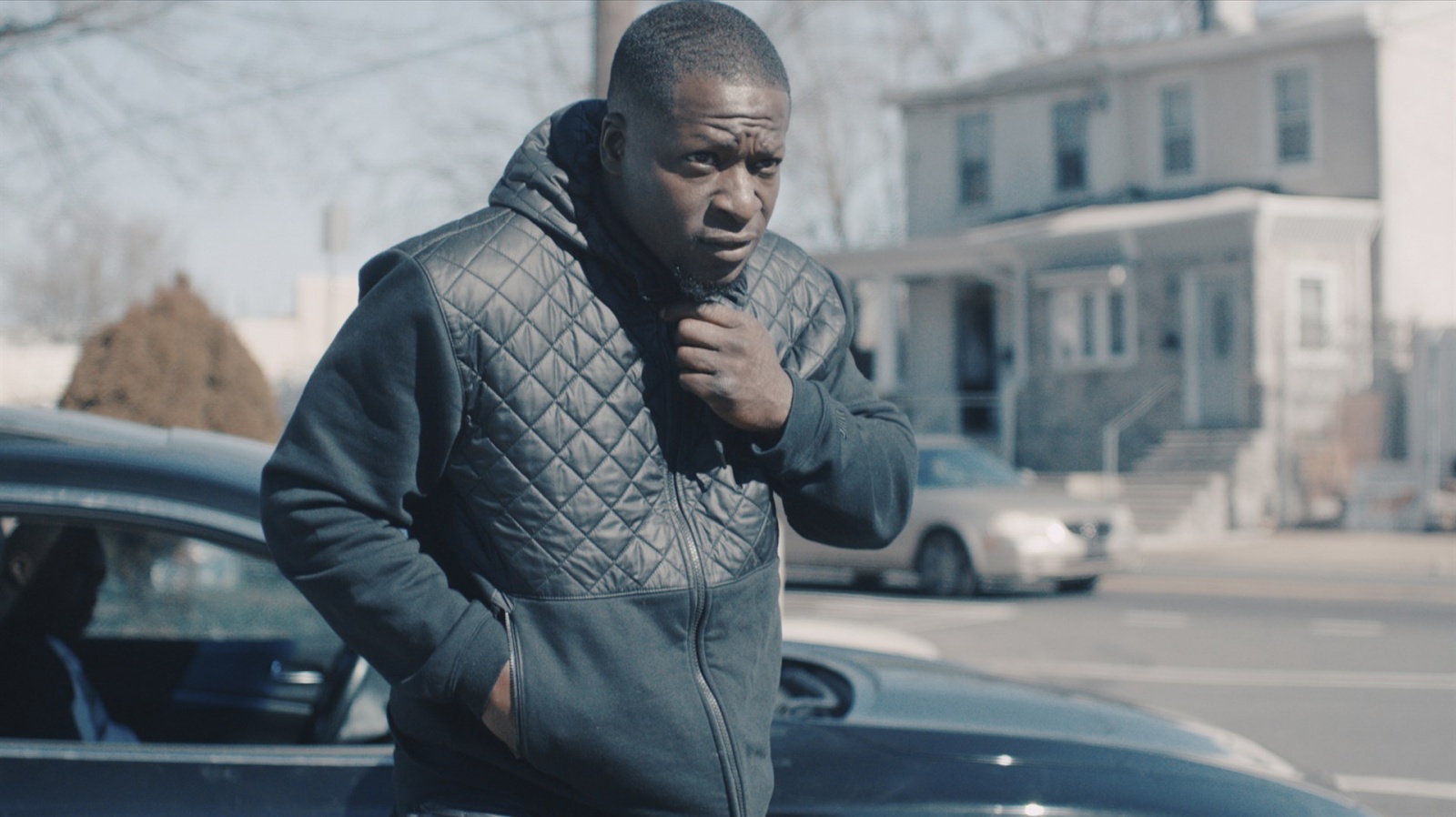 Performances range from OK-ish to highly suspect although the dialogue helps no one out. Jones is the most consistent performer, but she doesn’t exactly have a ton of competition.

Patten badly needed an editor to tidy up some basic inconsistencies. In one scene a character starts a conversation by pulling his hoodie down, but in close ups it’s back up, pan out the hood is down and so forth. Sometimes the movie just looks cheap, but other times it just comes off sloppy.

Easily the most disheartening aspect of the film is the audacity to tease a sequel. Backfire barely got off one round, but at least on the bright side it’s hard to see how a second installment could be any worse.