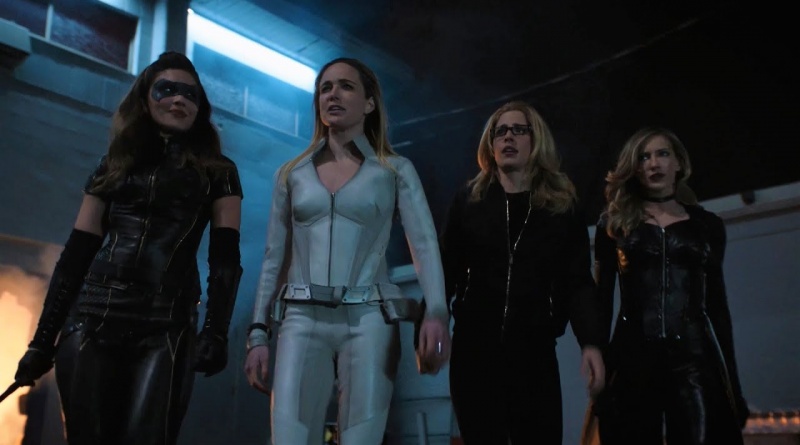 CW President Mark Pedowitz wants a show to replace Arrow for next season and one member of Team Arrow has an idea on the perfect show.

On a lot of networks that statement could be very true, but the CW isn’t exactly lacking for superhero shows fronted by women with Supergirl, Legends of Tomorrow and the upcoming Batwoman. If anything, the CW has been a big proponent of shows starring women even outside the superhero realm with Jane the Virgin, Charmed and Crazy Ex-Girlfriend.

Ignoring the fact that Warner Bros. never seems to like confusing audiences with similar projects at the same time. Remember WB famously benching Aquaman from the Justice League cartoon when a live-action series was in the works and not allowing Batman to be mentioned on any of the Arrowverse shows until recently? Let’s play along and say WB signs off on it even though Margot Robbie is fronting Birds of Prey (and the Fantabulous Emancipation of One Harley Quinn) coming Feb. 7, 2020.

Arrow has already played around with a Birds of Prey episode back in season 2 and did another female-focused episode Lost Canary this past season. The Arrowverse has a number of characters who could work in a BOP spin-off. 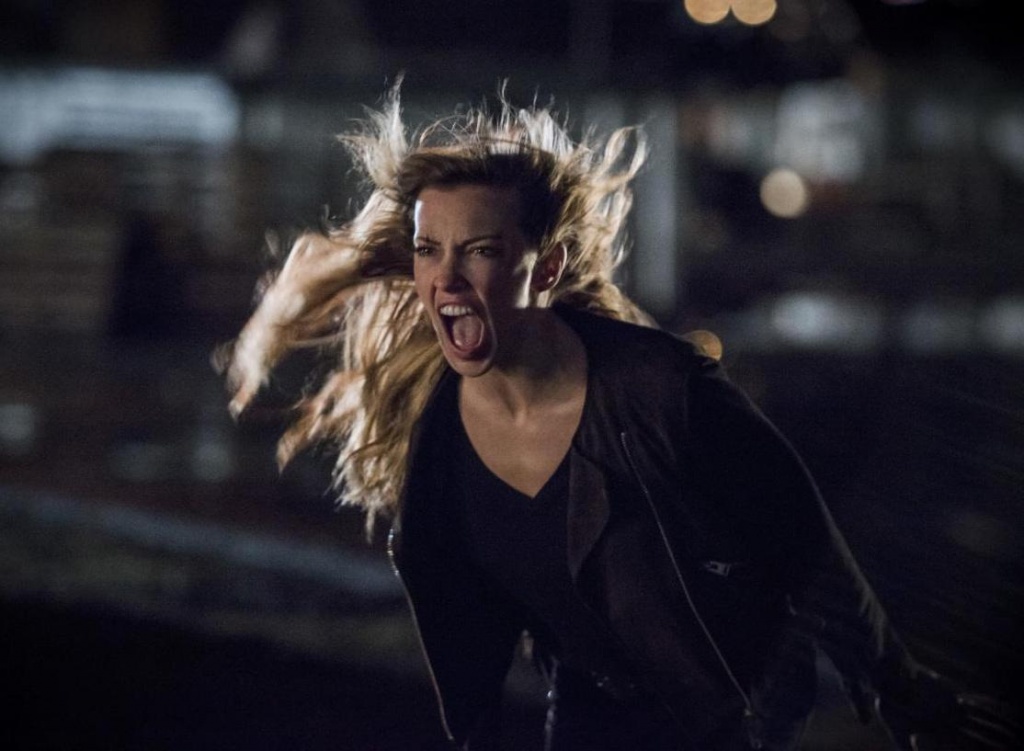 Naturally, Cassidy Rodgers bad girl turned anti-hero would be one of the show’s main players. In the comics, Black Canary was the main field operative while Barbara Gordon aka Oracle set up and organized the missions. The Arrowverse hasn’t debuted Oracle, but already has their own version with the next obvious candidate. 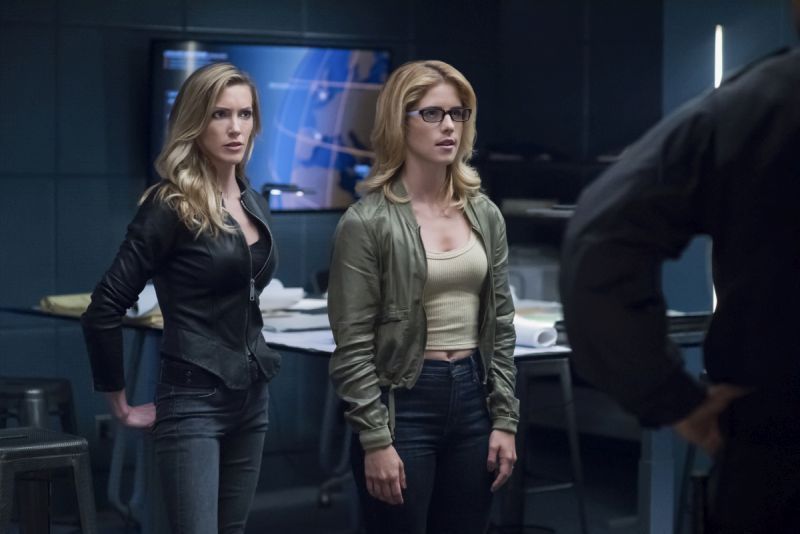 Felicity Smoak is going to need something to kill the time after Oliver’s death during Crisis on Infinite Earths. It makes it a bit frustrating that the Arrow writers rushed to get Felicity out of a wheelchair as the analogy would have been perfect. Emily Bett Rickards departed Arrow ahead of its final season, but maybe after other projects fizzle out she might be willing to co-star in a series with Cassidy Rodgers? 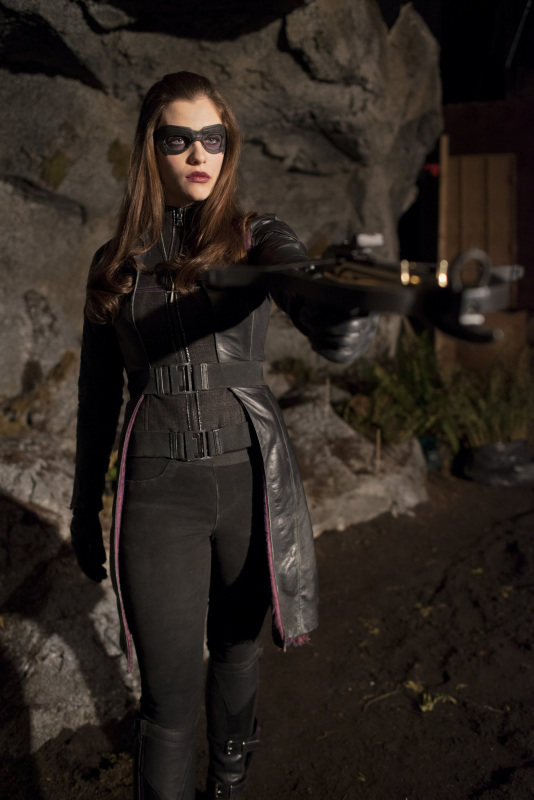 Huntress became the third regular member of the team and brought a more ruthless dynamic to the team. Huntress hasn’t been around in the Arrowverse for several seasons, but she could easily get reintroduced in Crisis and step up to fill the void after Oliver’s death. 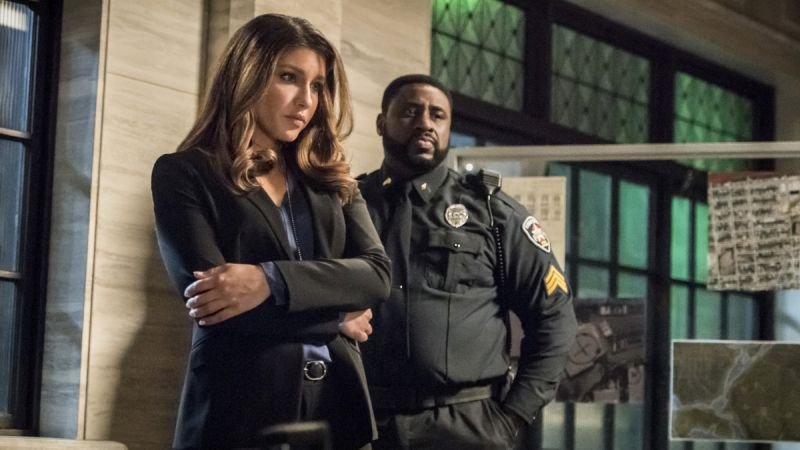 Dinah Lance is also still a character in the universe and with her powers on the fritz she could possibly fill the Rene Montoya style role for the show.

The biggest problem of course is this set-up doesn’t really lend itself well to diversity unless we’re counting Huntress’ hair color. Since the team could also use a powerhouse with a wider range of abilities, how about adding Vixen? 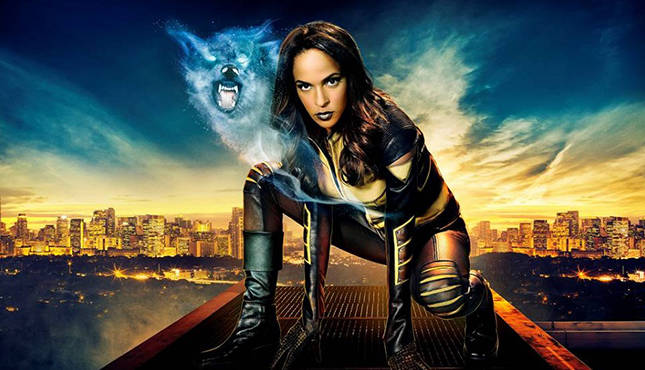 Megalyn Echukunwoke originally played the character on Arrow before voicing the role in the CW Seed series. It’d be a nice way to bring her back in front of the camera and playing a crucial role on the team. 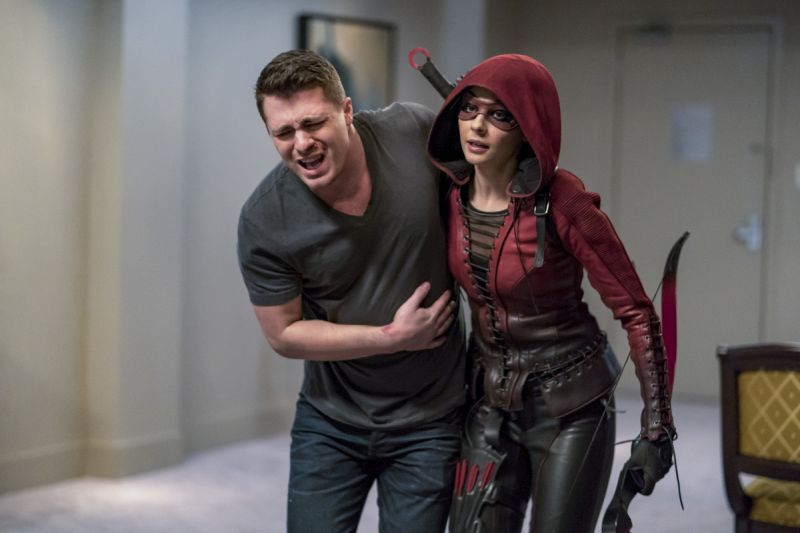 Thea Queen could also make a strong candidate for the team as she might want to reunite with the rest of her “family” following the death of her brother. 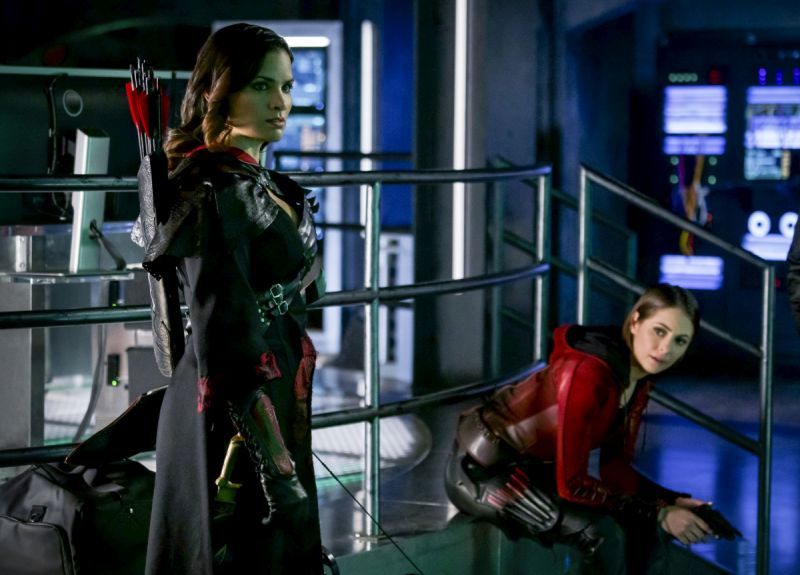 Katrina Law has been a recurring player in the Arrowverse and she was last seen teaming with Thea and Roy Harper. It’d make sense for this duo to be reunite and help form the Arrowverse BOP.

Those seem like the most likely candidates. Naturally the show could expect to have guest appearances from other Arrowverse players. Maybe the CW would go really bold and just do an all-female crossover with Supergirl, Batwoman and Birds of Prey? Who would you like to see in a potential Birds of Prey series?