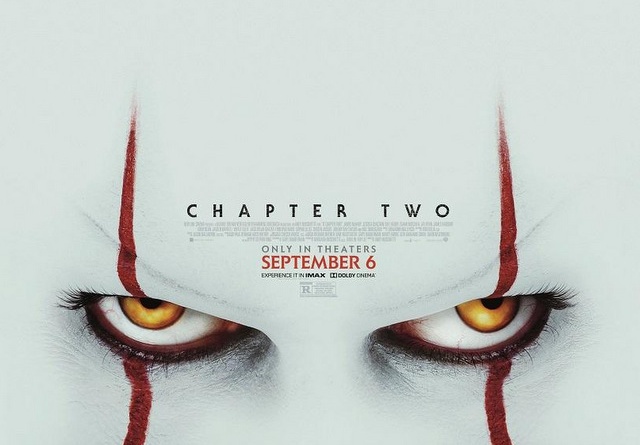 I’ve gotta be honest. I’m a little terrified of It Chapter Two. The first film freaked me out in a way I didn’t think possible from the horror/thriller genre anymore. And this second chapter looks to be every bit as unnerving. So I might as well get freaked out among friends, right? Yep, it’s time for an It Chapter Two ticket giveaway.

It 2017 Pennywise One:12 Collective Action Figure

Because every 27 years evil revisits the town of Derry, Maine, It Chapter Two brings the characters—who’ve long since gone their separate ways—back together as adults, nearly three decades after the events of the first film.

All you’ve gotta do to claim the passes is click this link. Just a reminder. This is first come first serve so make sure you arrive early to get seats.