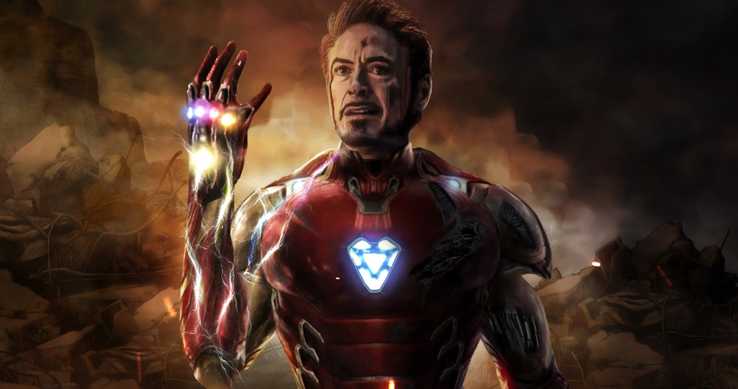 With such a memorable run in the MCU, it’s no surprise that Marvel wanted to send off Robert Downey Jr’s Tony Stark/Iron Man in the best way possible. At D23, a We Love You 3000 poster was revealed featuring art from Marvel Studios lead art designer Ryan Meinerding.

The poster incorporates most of Tony’s big moments since the start of the MCU from the original Iron Man film and the two sequels, the first Avengers, Captain America: Civil War, Avengers: Infinity War and finally Avengers: Endgame. I might not have looked close enough, but I didn’t spot anything from Avengers: Age of Ultron. 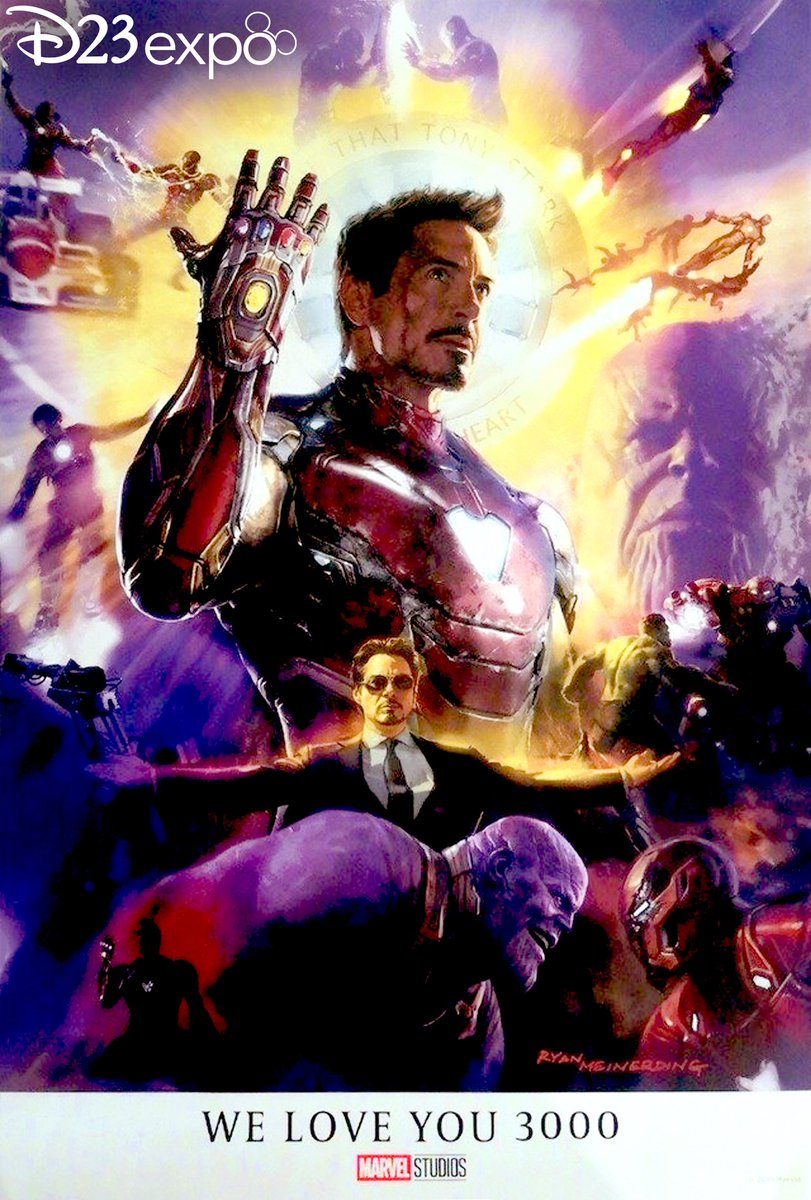 Also, a Thanos poster was revealed with him holding the Infinity Gauntlet on on side and some of the victims he dusted below him. It’s very cool and would make for a a great T-shirt as well. 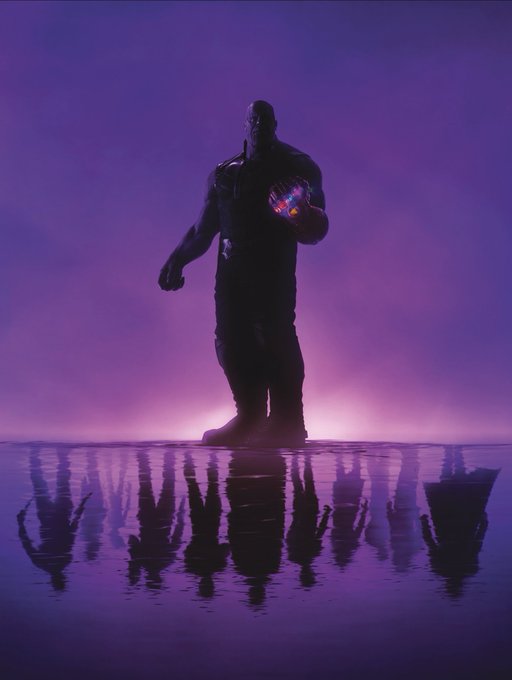 No word on if these posters will be available to purchase outside of maybe eBay, but I’d love a series of these to add to my already ridiculous MCU poster collection specifically Captain America and Black Widow.