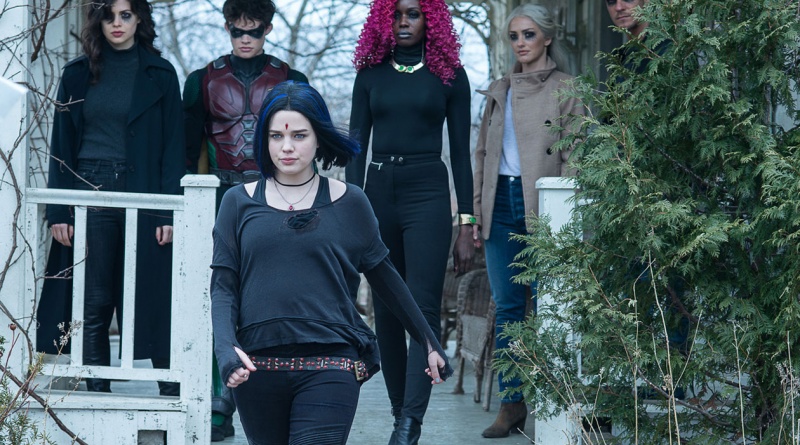 Titans’ first season got off to a rocky start with the feeling that the show runners didn’t quite get the concept of the team.

The second season’s kickoff, Trigon, played out in many respects like the true finale to season 1 while establishing the groundwork for the Titans many fans expected in the first place. It’s hard not to get amped as a Titans fan with legit appearances from Trigon and Deathstroke.

Trigon starts off very much like a season one episode that’s dark and has a heavy horror thriller undertone. Trigon wants to break Rachel’s heart by any means necessary.

That plays out in an extended scene where one by one Trigon turns the assembled Titans — Donna, Kory, Hank, Dawn and Jason — to the dark side by tempting them in visions of their weakest moments. 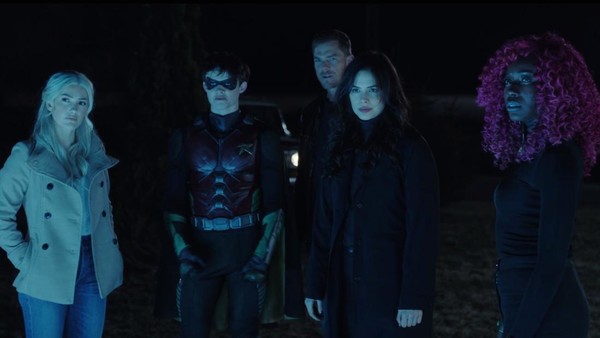 It’s a weird way to start the season since it’s been a few months since we’ve been engrossed with the not quite team and their struggles.

Gar gets beaten down by the converted Titans and Trigon goes full red demon with four eyes and horns(!). This will be the only time in recorded history I was excited to see a red skinned horned devil BTW. Then Trigon snatched a portion of his essence and embeds it in Raven’s forehead. Again this was a major moment and would have been the highlight for Titans fans to wrap last season.

I kinda wonder if the showrunners made some drastic changes to this episode when it was originally set up as the season finale. Those changes mandated the Dick Grayson episode make an abrupt ending for the first season so they could devote more time to getting this episode right. If that’s indeed the case, the showrunners realized a little early awkwardness was worth getting the series on track.

Gar evades the corrupted Titans by transforming to a new animal — a snake — and snaps Rachel out of her possession. After freeing Dick, Rachel confronts Trigon and goes full Raven.

Easily the weakest part of this episode was the ridiculously simple manner Raven defeated Trigon. It was probably a case where the writers want to build to a full Titans vs. Trigon battle, but a little explanation how Raven could stop him would have been nice. 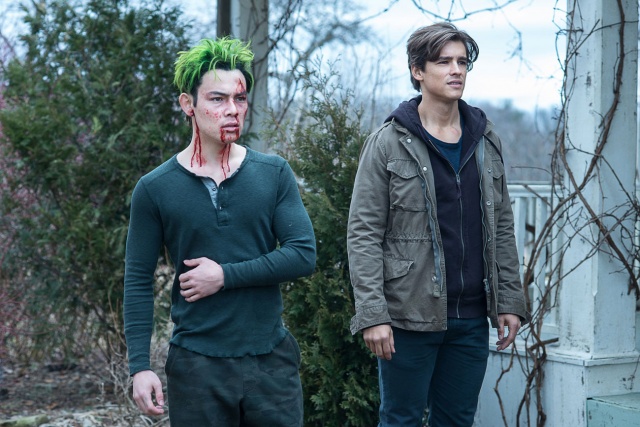 Furthering my suspicions that half this episode was reshot, Dick takes Rachel, Gar and Jason while the others go their separate ways.

Dick stops by Wayne Manor to chat with Bruce Wayne. The sight of an early balding Batman aside, Iain Glen (Game of Thrones) makes for a surprisingly good choice for Batman in the Titans universe. Dick makes peace with Bruce, but the interaction with Glen and Brenton Thwaites was so good I hope this wasn’t a one off appearance for Bruce Wayne. And I’d love to see Glen in a Batman suit at some point this season.

He does need a favor and that’s paid off with a trip to San Francisco and a return to Titans’ HQ. This episode has done so much right I won’t complain about the lack of a gaudy T-shaped building on a small island. Regardless, the Titans are back baby! Eventually we know Starfire, Hawk and Dove, Wonder Girl, Aqualad, Superboy, etc. will join the team, but I like the idea of a few episodes with just Raven, Robin and Gar led by Dick. 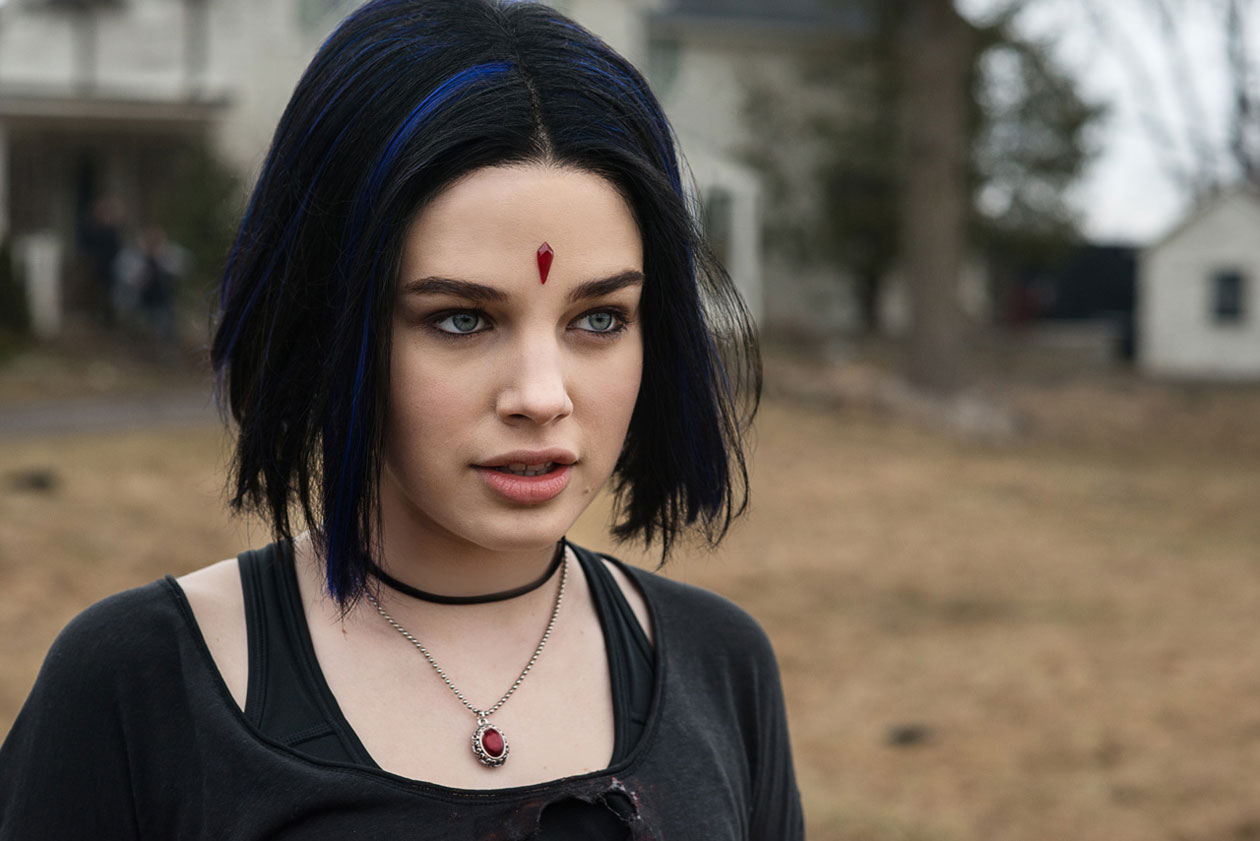 The most exciting segment features an old man (Esai Morales) living in the countryside who’s shocked to learn the Titans are back. He cleans up and is greeted at his house by his longtime associate Wintergreen (Demore Barnes). The guy heads to his armory and stops at his costume. If the Titans are back they’re next in line to get terminated by Deathstroke. Yes please.

Trigon jump starts the Titans’ second season with some unexpected fan service moments and sets the stage for what should be a very exciting and more faithful to the source material offering.