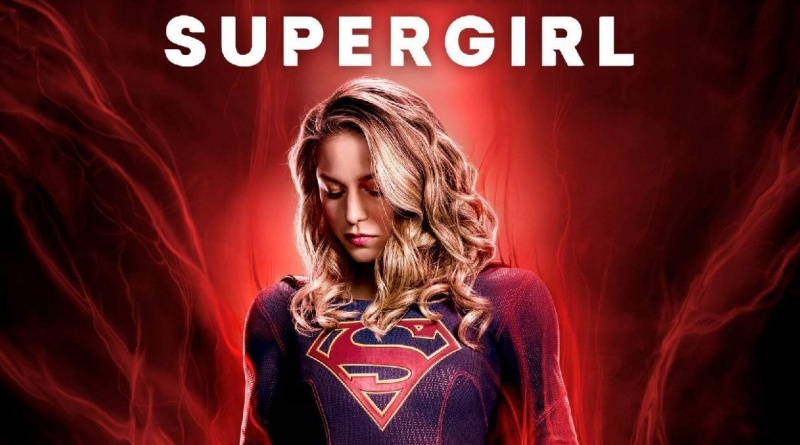 I’m pretty sure it’s been a few days so that means it’s time for another giveaway. This time it’s for Supergirl: The Complete Season 4 on digital.

This set includes all 22 episodes plus the bonus Arrow and The Flash episodes of the Elseworlds crossover event.

In season four, Supergirl faces a bigger threat than she’s ever faced before – a new wave of anti-alien sentiment, spreading across National City that’s fomented by Agent Liberty.

As Kara mentors a new reporter at CatCo, Nia Nal, and tries to use the power of the press to shine a light on the issues threatening to tear the city apart, Supergirl takes to the skies to battle the many villains who rise up in this era of divisiveness. But how does Supergirl battle a movement when she, herself an alien, represents one of the main things people are fearful of?

To be entered in the giveaway all you have to do is leave a comment with your favorite Supergirl cast member.

Get the Star Ace Supergirl figure from Sideshow Collectibles. 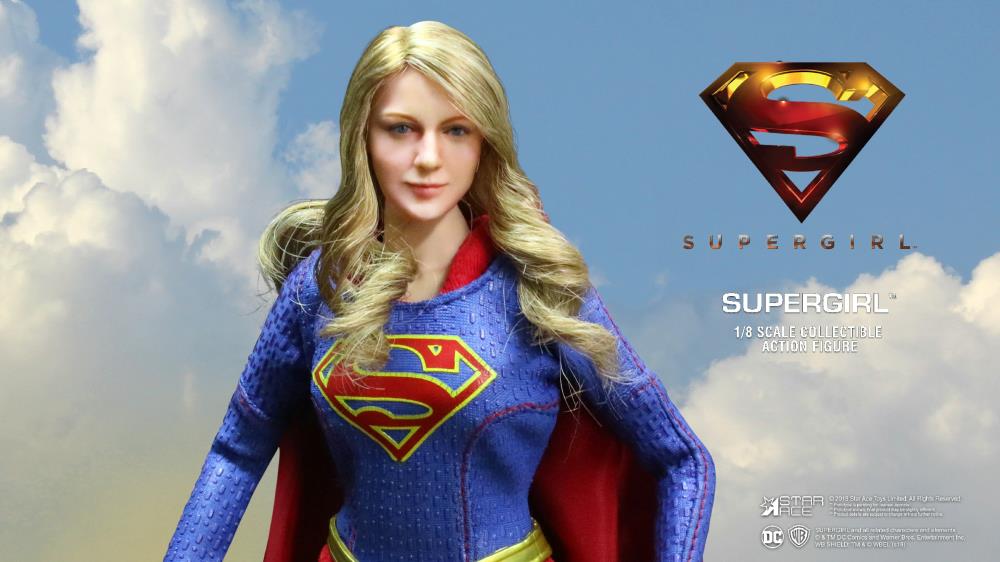