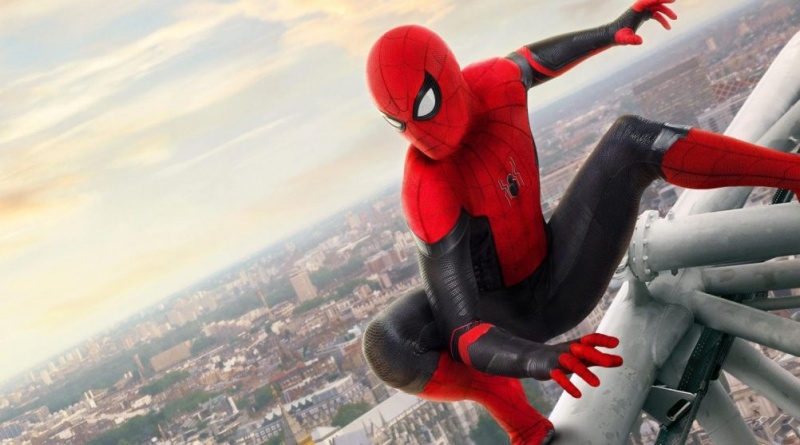 Crisis averted people. After a brief, but panicked summer spat, Sony and Marvel Studios are coming together for a third film under the Marvel Cinematic Universe banner.

This means Tom Holland’s Spider-Man won’t have to awkwardly act like any of the events from Avengers: Endgame didn’t occur and Kevin Feige and crew can build on everything they established since Captain America: Civil War.

The news that Sony didn’t want to renegotiate with Disney over profit sharing didn’t exactly put them in the best light and the public outcry was decidedly against Sony. Avengers: Endgame directors Joe and Anthony Russo said Sony was making a mistake pulling Spider-Man out of the MCU.

The cynics among us might suggest the timing of this deal has a little something to do with Spider-Man: Far From Home coming out on Blu-Ray on Oct. 1. Whatever the reason it’s all gravy baby and we can expect the Far From Home fallout to be covered in the MCU proper where it belongs.

“I am thrilled that Spidey’s journey in the MCU will continue and I and all of us at Marvel Studios are very excited that we get to keep working on it,” Feige said in a statement. “Spider-Man is a powerful icon and hero whose story crosses all ages and audiences around the globe. He also happens to be the only hero with the superpower to cross cinematic universes so as Sony continues to develop their own Spider-verse you never know what surprises the future might hold.”

Could that mean Venom shows up in the next MCU mega-event? It’s been a pretty big week for Feige as it’s been announced he’s also going to be developing a Star Wars film.

With Sony announcing plans for a Madame Web film it seemed like the studio was running out of viable candidates for a full-fledged Spider-Verse franchise. Putting Holland’s Spider-Man back in the MCU if only for a moment was definitely the smart play.

In addition to the third Spider-Man film, Spider-Man will also appear in one more Marvel Studios film. It seems like a waste to put him in a team-up situation so safe money would be on Spider-Man not showing up in another film until the next big team-up. Avengers 5 maybe?

What do you think of the news and are you as ecstatic as I am that Spider-Man is back where he belongs?