DC Collectibles clearly wasn’t prepared for the fan support and interest in the DC Essentials line. Originally the line was proposed as just a collection of DC’s biggest heavy hitters, but the interest in the line convinced DCC to crank out some more releases.

As what can only be assumed as a placeholder to keep the momentum going and smartly tying in with one of DC’s more recent popular stories, the bulk of the new reveals ahead of New York Comic Con are figures based off of DCeased. It’s a terrific story about the DC heroes being infected and turning into zombies. Yeah that premise is hardly fresh, but it’s worked surprisingly well.

There’s a few non-DCeased figures that are basically easy repaints. The first are the Rebirth Batman sporting a black and grey color scheme. 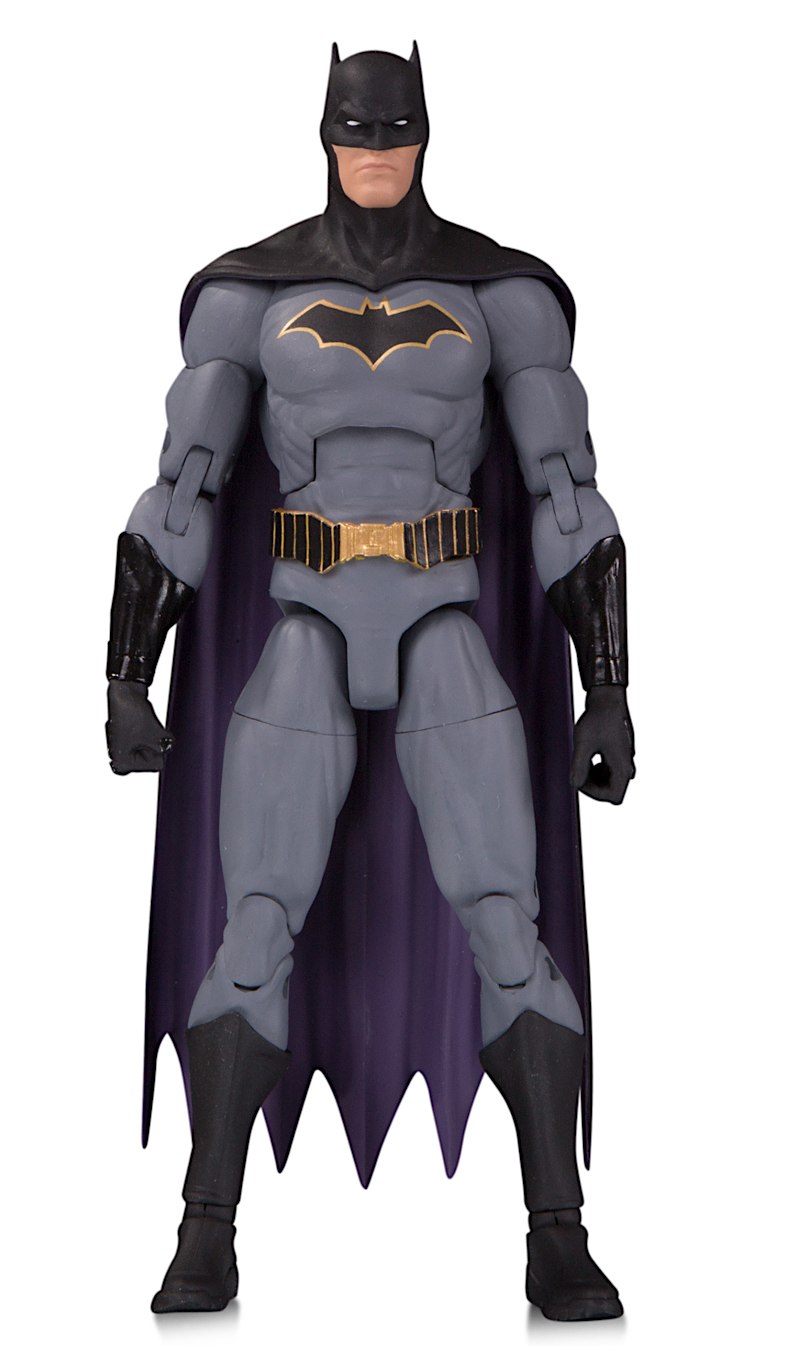 Next up is Nightwing in his New 52 attire, which I’ve always liked. 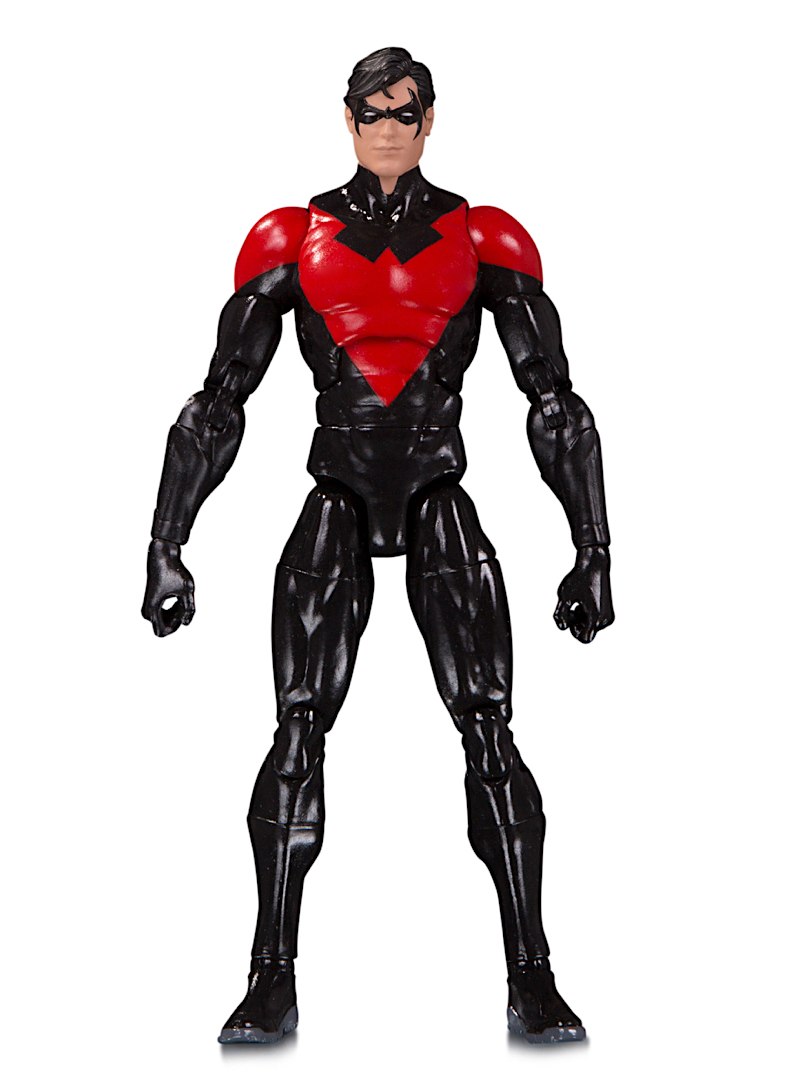 Superman gets another figure from Reign of the Supermen. I can’t believe this figure doesn’t have the iconic mullet and is another major compromise from the source material like the Cyborg Superman figure. 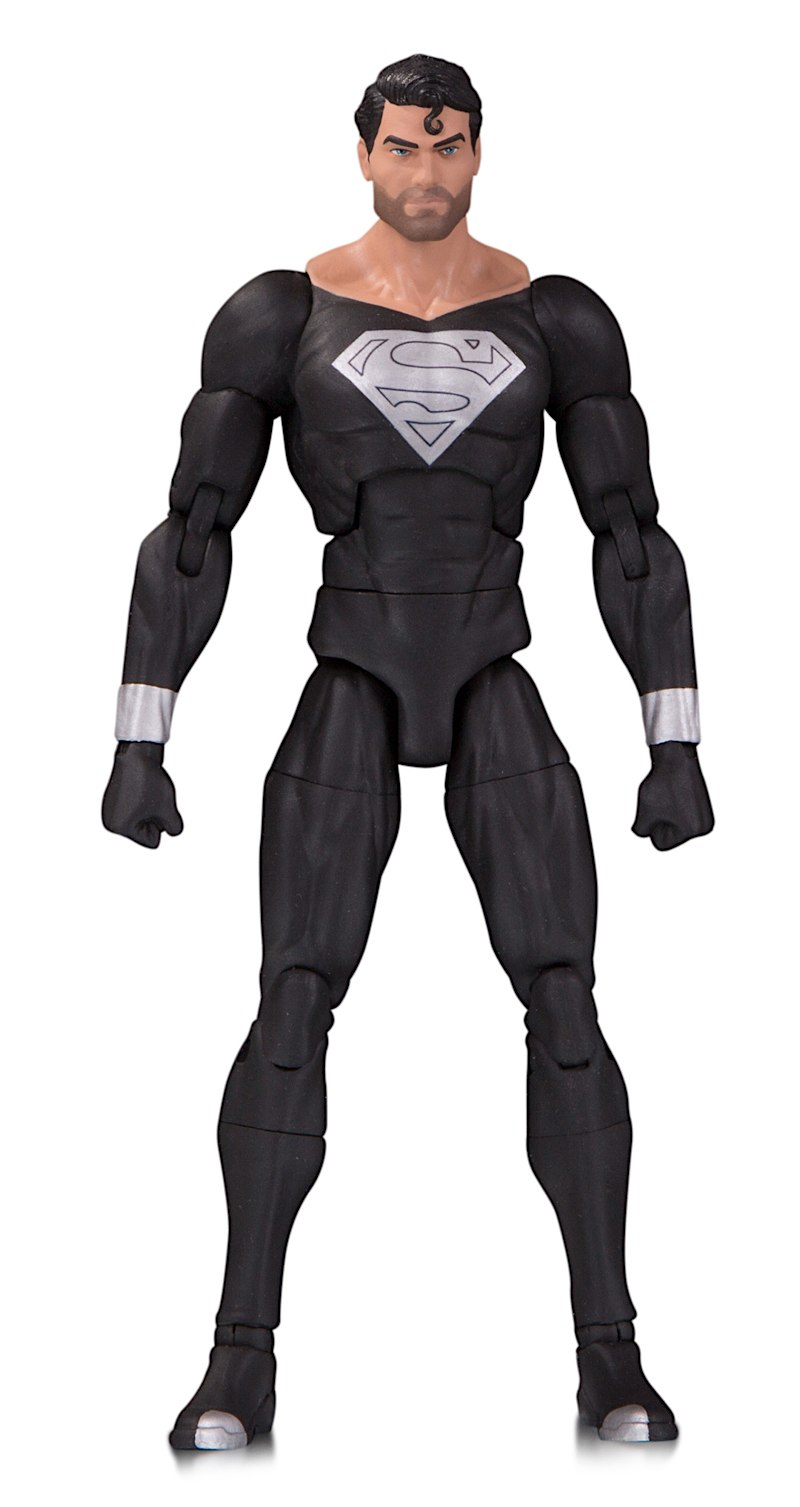 Finally The Flash gets a translucent Speed Force version. 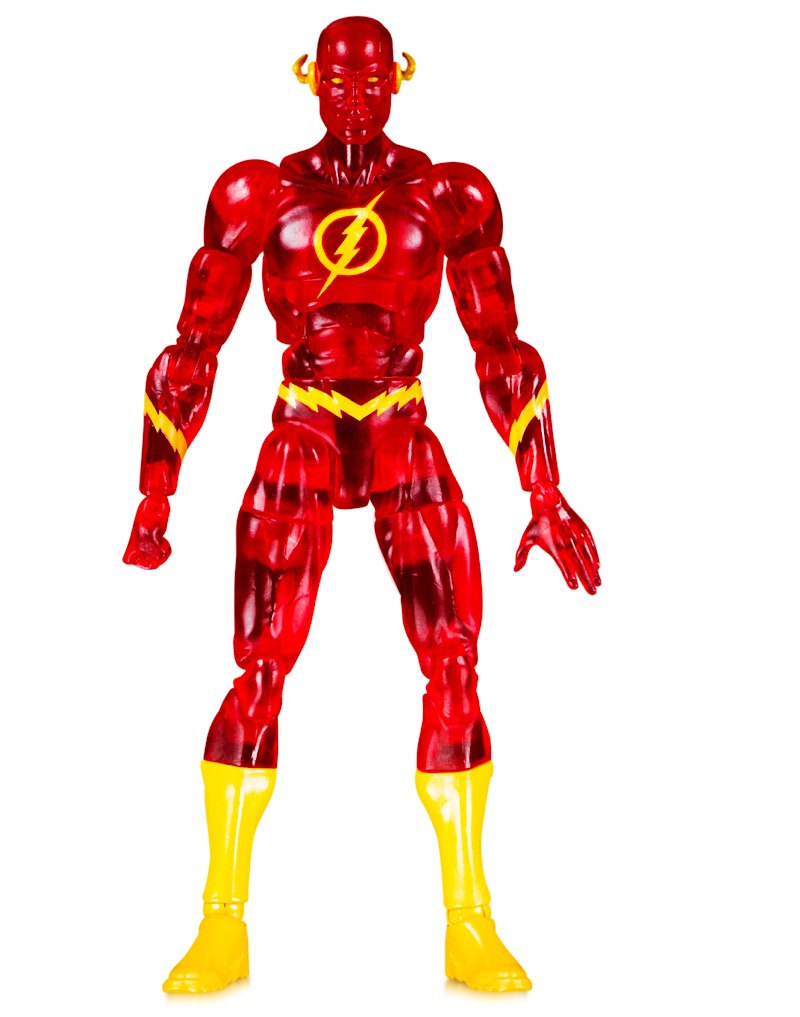