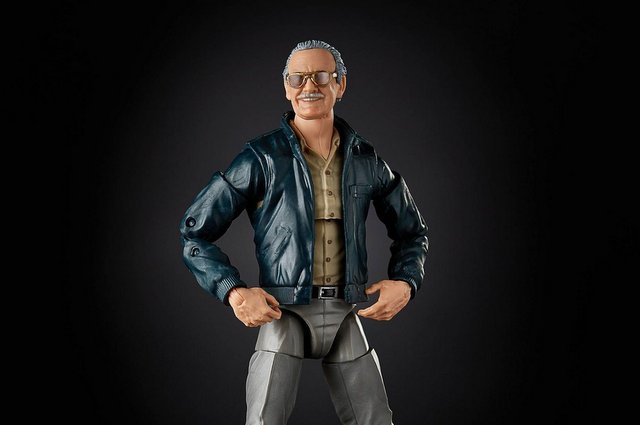 We’d gotten word of a potential Marvel Legends Stan Lee figure that would be the smaller Build-A-Figure wave of two Marvel Cinematic Universe two-packs. It took a bit longer than we thought, but it’s now a reality. Hasbro revealed the Stan Lee figure as part of its roll-out of new figures announced at New York Comic Con. Hopefully Hasbro will send along the official pictures of the other figures soon. 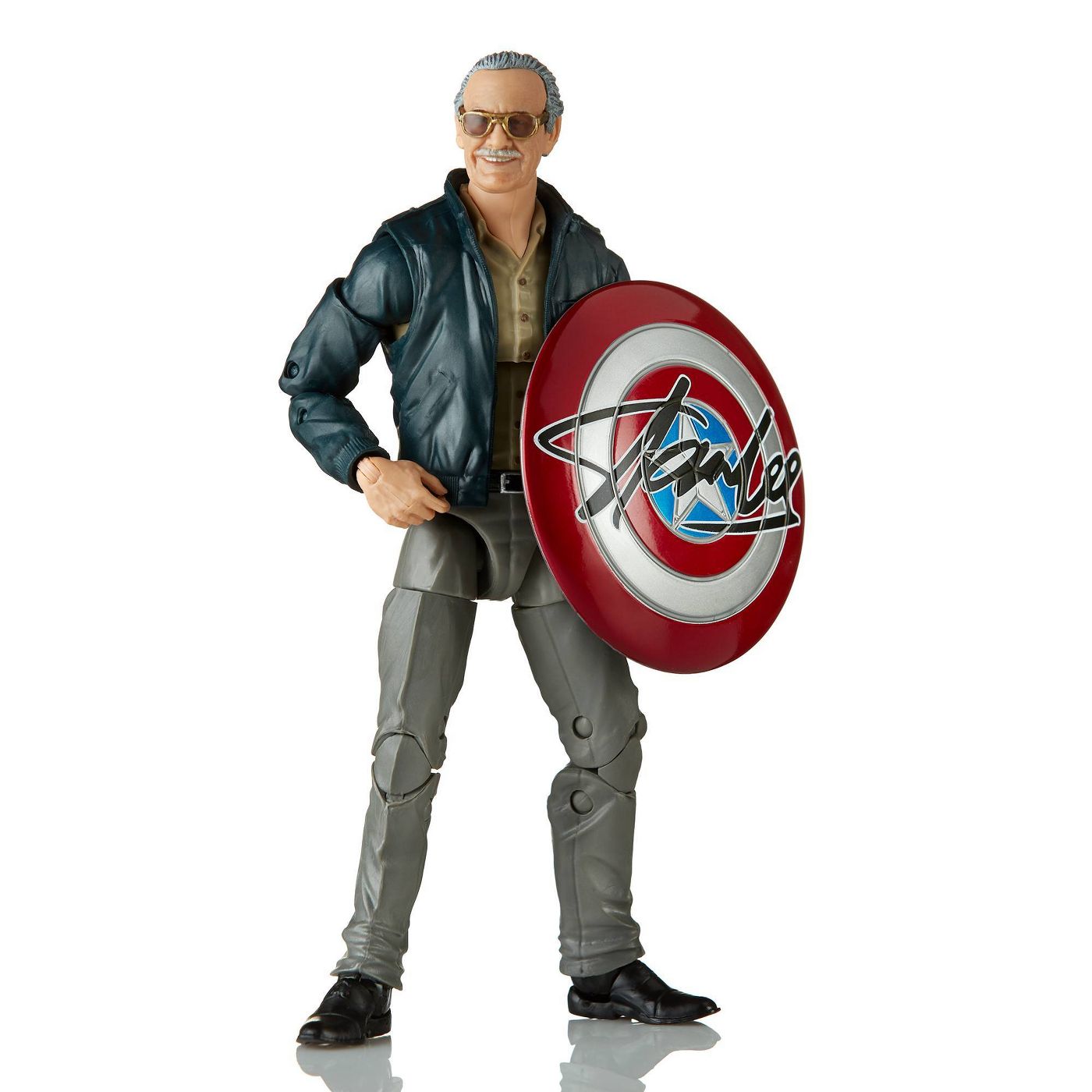 Inspired by Stan Lee’s cameo as a skeptical chess player in Marvel’s The Avengers. 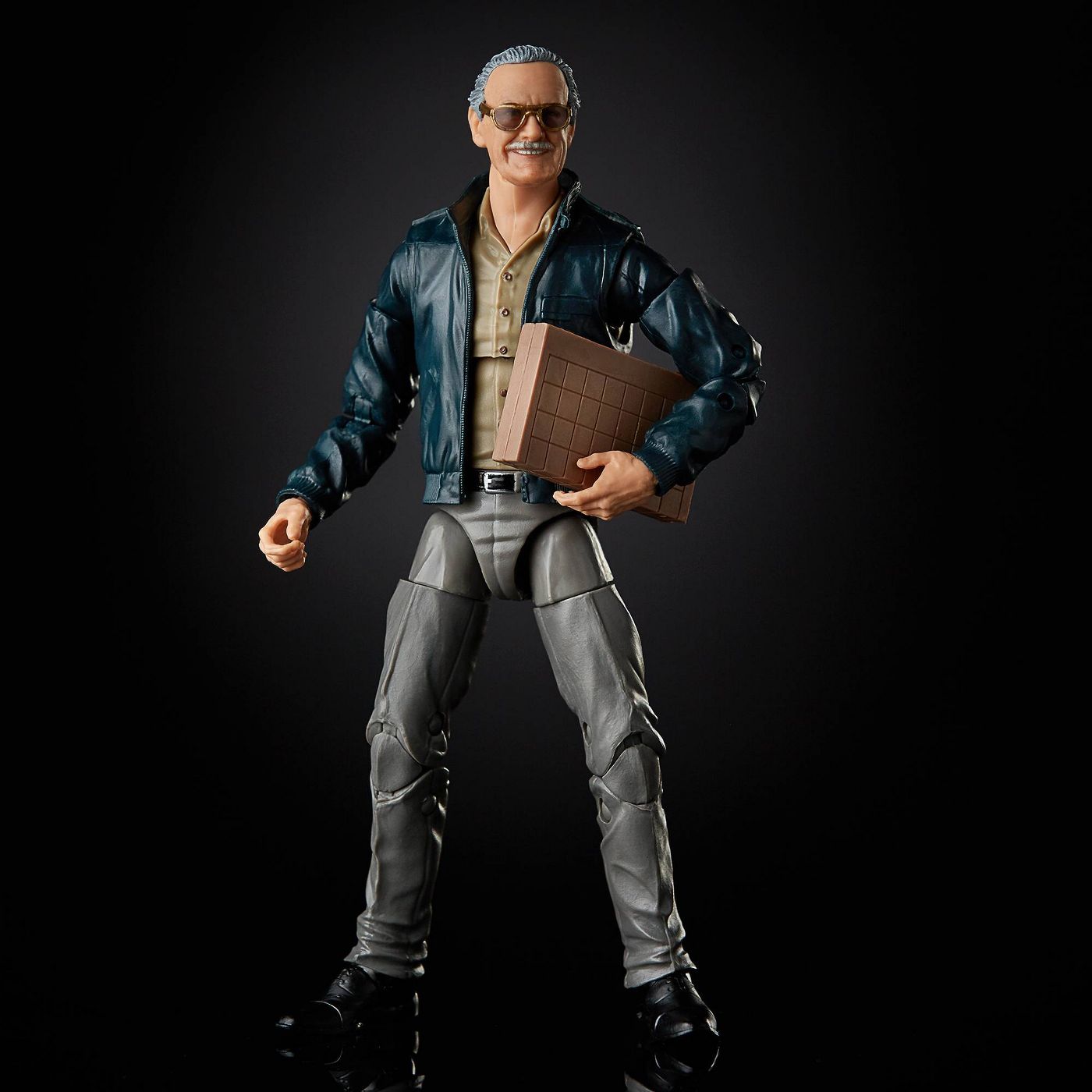 6-INCH-SCALE COLLECTIBLE STAN LEE FIGURE: Fans, collectors, and kids alike can enjoy this 6-inch-scale Stan Lee figure, inspired by the creator of the Avengers himself, Stan “the Man” Lee! 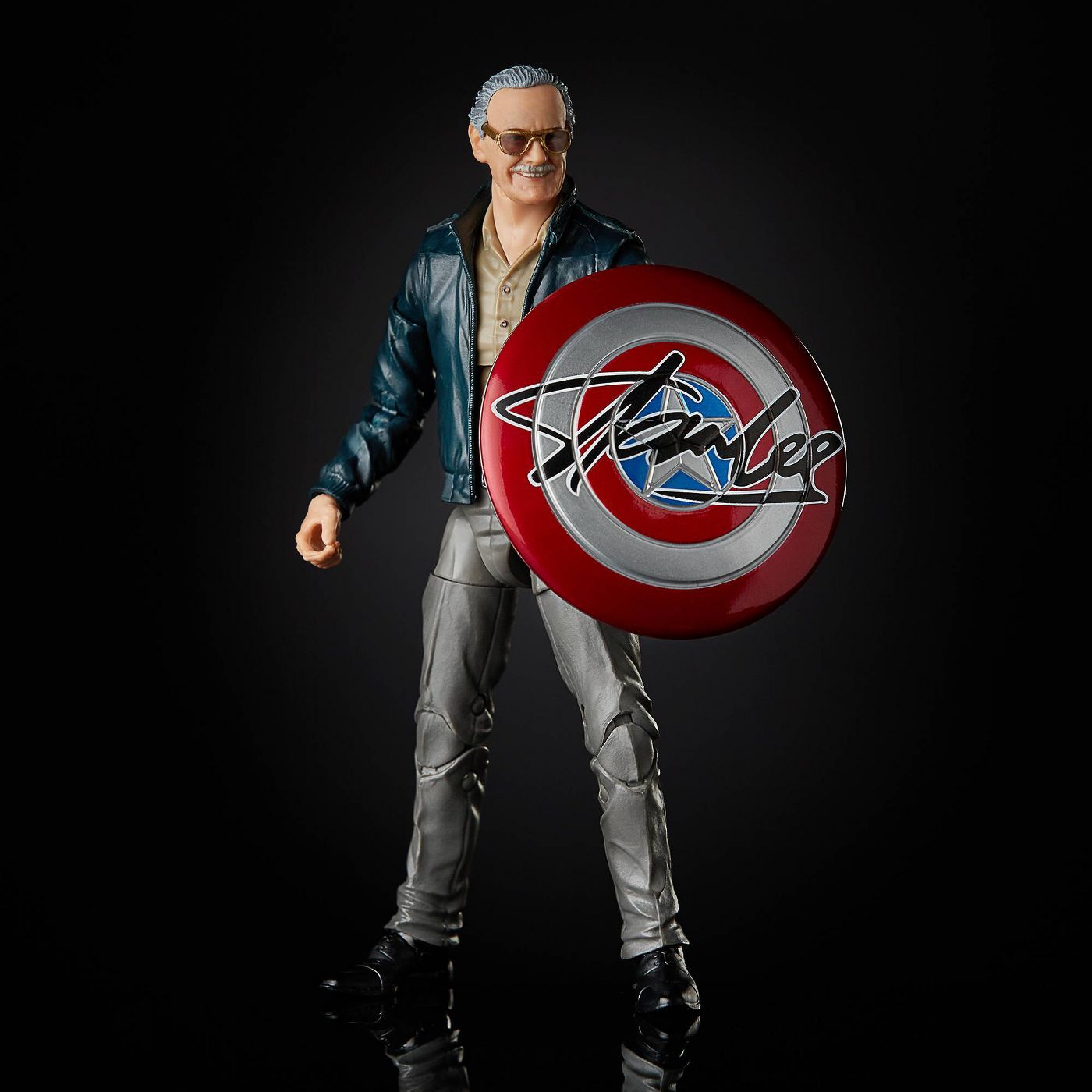 INCLUDES CAPTAIN AMERICA SHIELD AND CHESS BOARD: Figure includes a Captain American shield featuring Stan’s signature® and a chess board based on his iconic cameo in Marvel’s The Avengers movie. 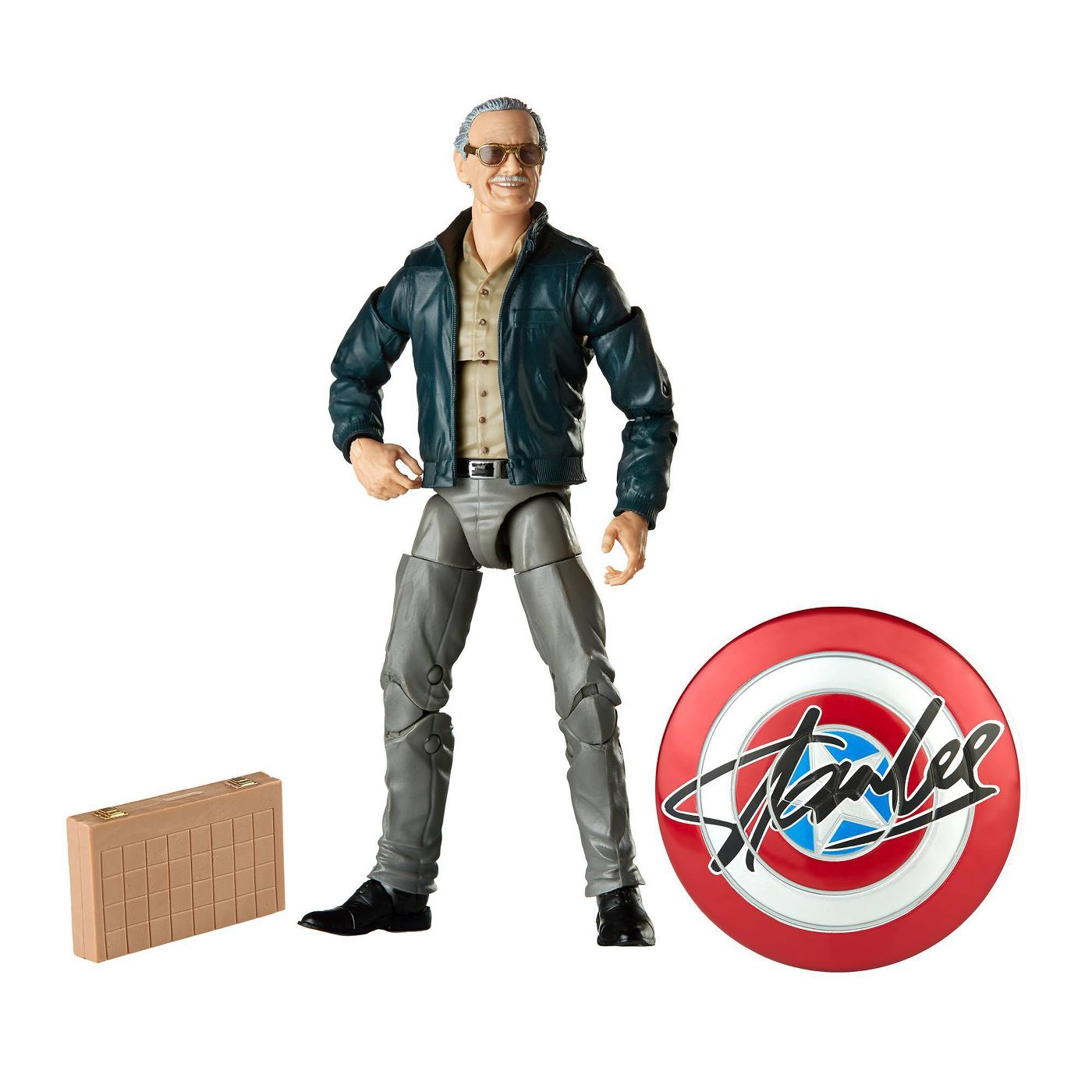 Special shout out to the MD Fwooshers for the news. 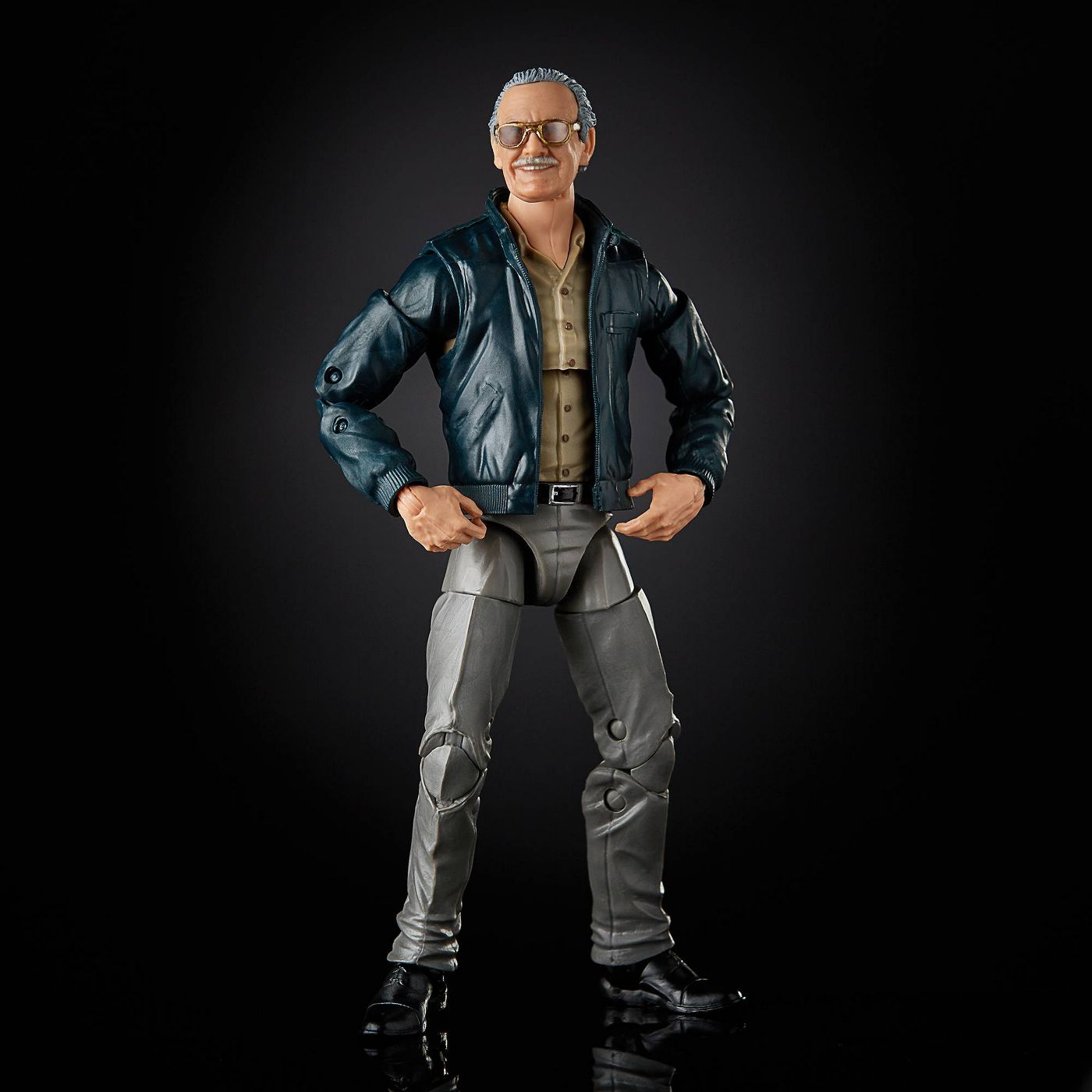