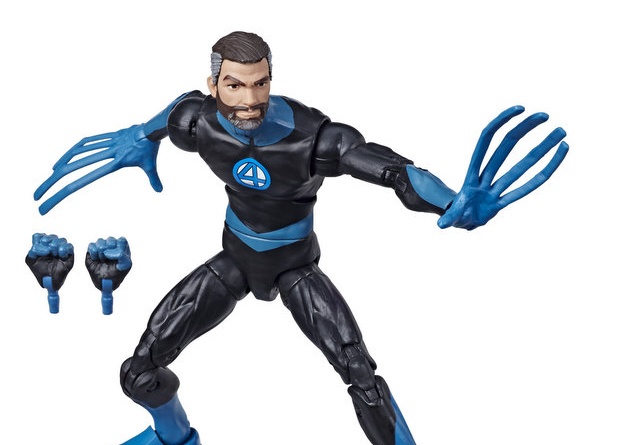 Hasbro rolled out some new figures for New York Comic Con showing off additions for the Deadpool and Fantastic Four waves. I’m excited about all but one and as usual, very curious about the other members of the waves.

Deadpool gets another wave of figures as this is the one where the Build A Figure Strong Guy is slotted. That means we’ve got to deal with yet another Deadpool. Yep, I’m definitely exhausted on Deadpool figures at this point. 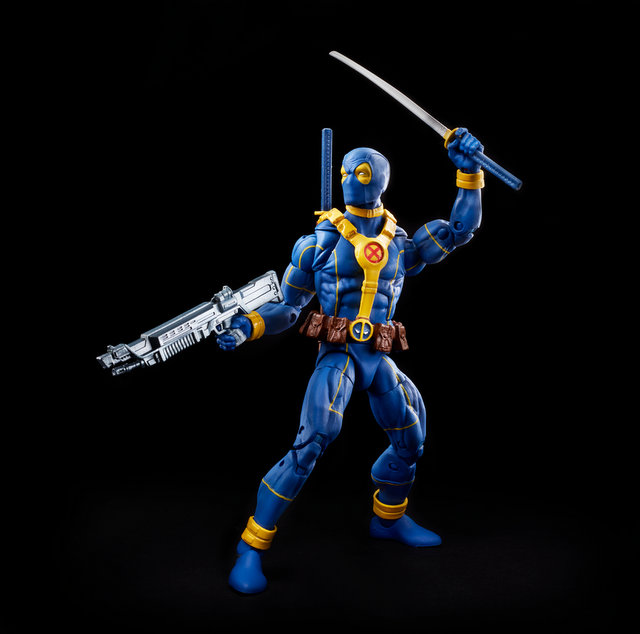 The good thing is Hasbro is sticking with its plan to complete teams as we’re getting two more members of X-Force. True, the Sunspot and Warpath feature costumes from the team’s expanded roster when Greg Capullo took over for Rob Liefeld, but the shoulder pads look for Warpath isn’t a huge departure from his original attire and Sunspot didn’t originally stay on X-Force.

Next up is the Fantastic Four theme wave. The team is represented in their current (for the moment) attires. They’re different enough that I won’t mind double dipping on the whole team — it’s also nice to get a de-powered Johnny Storm. I’m still hopeful we’ll get a Negative Zone take on the team since that’s what 3/4 of them were wearing during Secret Wars.

While I appreciate all the effort put into this She-Hulk, I’d much rather have her in Fantastic Four attire. Course that presents the same problem since she’d be the only one in blue and white attire.

Hasbro reps have said the Thing figure is not the BAF so I’m curious who will be the draw on that front. Psycho Man? Lockjaw maybe?

These figures are slated for a Spring 2020 release, which means we could start seeing them as soon as January or February. The other big reveal was the Stan Lee Marvel Legends figure, which you can pre-order now.