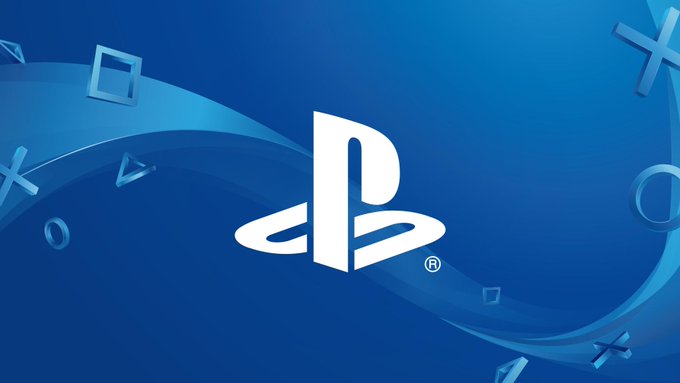 I don’t do reviews for every game I play, but after playing Unchartered 4, Just Cause 3 and Until Dawn, I’m at a loss to how Sony can improve with the PlayStation 5, but some new features have me looking forward to the next console.

Sony CEO Jim Ryan posted on the PlayStation blog that one of those big changes will be the new controller with haptic feedback. This feature will provide a better variety of immersion than the rumble tech that’s been used since PS2.

With haptic feedback, Ryan said “crashing into a wall in a race car feels much different than making a tackle on the football field. You can even get a sense for a variety of textures when running through fields of grass or plodding through mud.” That could be a major feature whether in the next Resident Evil, Madden or Call of Duty.

Adaptive triggers is another new feature, where players can get a better sense of actions like drawing a bow and arrow or traversing through a rocky terrain in an ATV.

As far as specs go, WIRED revealed physical games will use 100-GB optical disks, inserted into an optical drive that doubles as a 4K Blu-ray player.

Another perk for players who’ve gotten tired of the tedious load times for games to install on the PS4 — I consider it an annoying, but necessary frustration — the PS5 might have selective uploading capabilities. Instead of having to load the entire game, we might be able to just handle the single-player or multiplayer campaign without having to wait on both to play. That’s a big plus.

For now there’s still some major PS4 games on the horizon including Star Wars: Jedi Fallen Order, Final Fantasy VII Remake and The Last of Us Part II to look forward to playing so there’s plenty of life left in the PS4 cycle.

What do you think of this PS5 news?