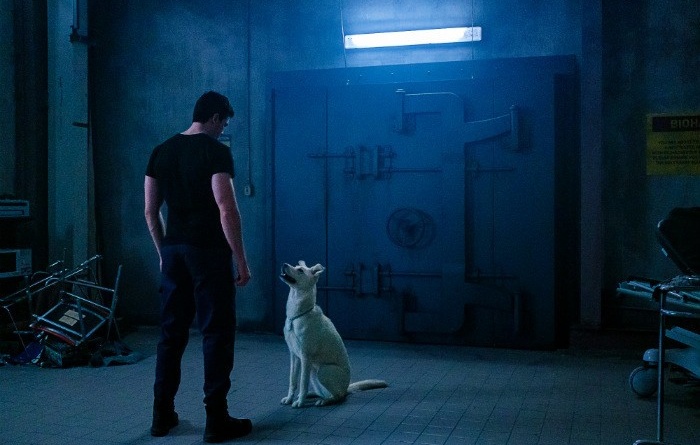 I know I shouldn’t do this as it’s becoming increasingly unfair, but the Titans’ episode Conner accomplished a level of character development it took Supergirl three seasons to manage.

Based on the title alone it was clear we weren’t going to pick right back up with the cliffhanger from last week’s episode. Normally that would be call for some annoyance, but this was an effective side story that eventually connected to the main arc. If nothing else Conner showed just how smoothly Superboy will fit in this iteration of the Titans.

It’s not like we weren’t owed some measure of follow-up from last season finale’s post-credit scene. You can’t just casually throw out Conner (and Krypto!) and not expect a little impatience. As we would eventually learn timing was everything here.

We’ve seen Titans get a little creative with character origins in the past so it was refreshing to see this episode stick very close to the comic version. Conner (Joshua Orpin) gets his name from the Cadmus employee whose clothes he “borrows.” Titans didn’t shy away from referencing Superman or Lex Luthor, which was essential here. Dancing around Conner’s genetic stock would have been frustrating. 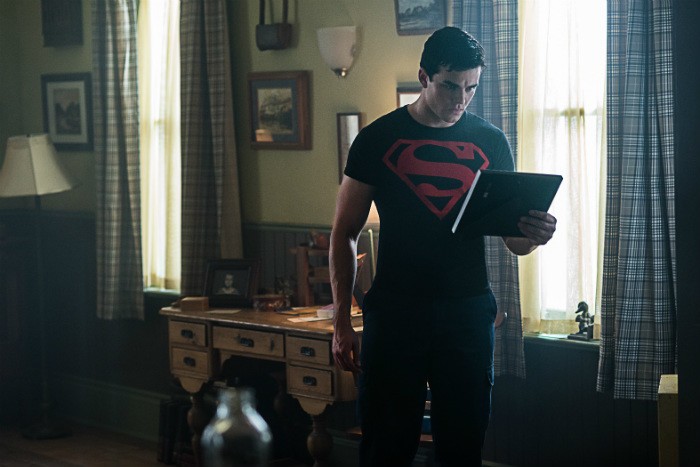 Conner’s interaction with Lionel Luthor was interesting as he kept having flashbacks of memories from both Lex and Superman. That’s an interesting take on the character that should work well with the other occasionally haunted/tormented Titans. And when Cadmus came to capture Conner and Krypto we got an amazing fight scene with some of the better Kryptonian-based powers I’ve seen outside the big screen. From actual red heat vision to flight and super breath, Conner’s array of powers were on display. And Krypto playing Frisbee with a missile? C’mon you’re not gonna top that scene all week!

I could almost hear the whiny fanboys crying over Mercy being played by a black woman (Natalie Gumede). Gumede handled the role well and established Mercy as a central figure the rest of the season. The team can’t just take on Deathstroke every episode. Cadmus is and should be a problem not just for Superboy, but his new pals as well.

Genevieve Angelson was superb as Dr. Eve Watson, the Cadmus scientist who inspired Lex Luthor to merge his DNA with Superman’s for a clone. The My Two Dads conversation was pretty funny. Orpin sold the confusion of his origin in ideal child-like fashion while Watson tried to teach him how to live life on the run. For a presumably one shot guest appearance Angelson did a great job of conveying Watson’s remorse and guilt over aiding Luthor. 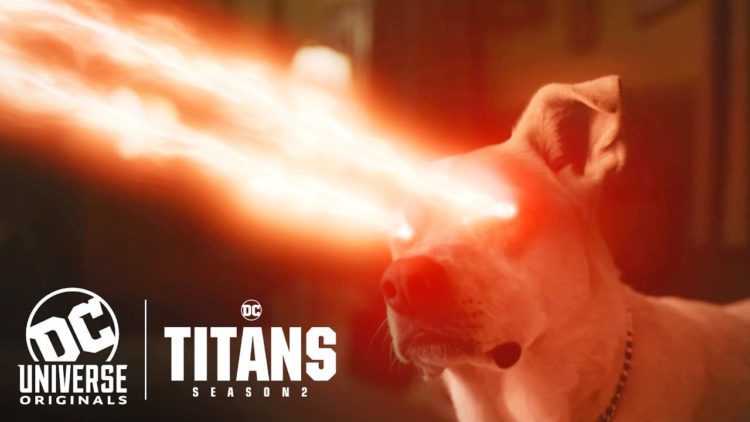 With Watson taking Conner to the Cadmus lab in San Fran we knew where this was going to end, but Watson’s advice to lay low and not be a hero resonated just strongly enough to create some doubt as to what Conner would do when he saw Robin plummeting. The twist — and I really should have seen it coming — was Mercy shooting Conner with a Kryptonite bullet. How’s that for a cliffhanger?

But in that moment before when Conner and Jason stood atop the wrecked car and started talking, it felt like an organic World’s Finest moment — unlike the manufactured one from Elseworlds with Supergirl and Batwoman. 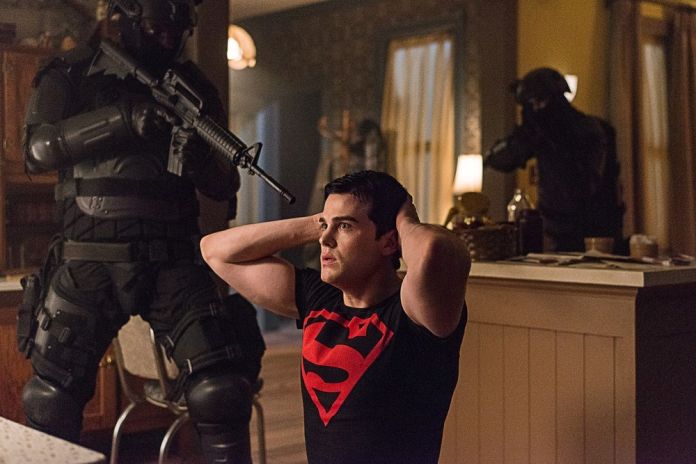 Titans continues to be in the pole position as far as comic book shows go this season for me. Even in a side story episode there’s hardly a drop in quality, the hallmark of a series on a major roll.