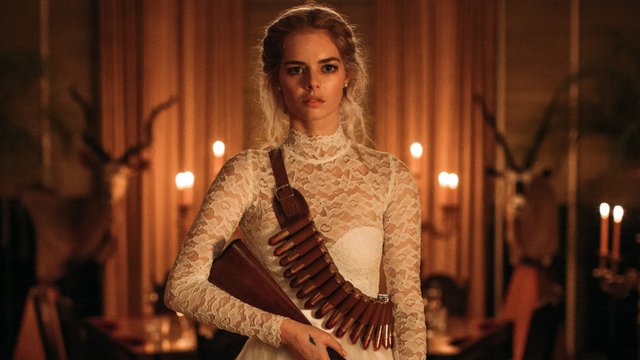 At this point the Snake-Eyes spin-off is a GI Joe movie named after its most popular member. That’s OK as this film is starting to get me very excited. Samara Weaving (Mayhem, Ready or Not) joins the cast as Scarlett, one of the Joe’s deadliest members. Weaving definitely will be up to the role, but she absolutely has to have the red hair.

For comic readers, writer Larry Hama helped ensure that Joe fans wouldn’t be idiots who would be bashing Brie Larson’s Captain Marvel or other female heroes as Scarlet was an essential and complete bad-a$$ character. 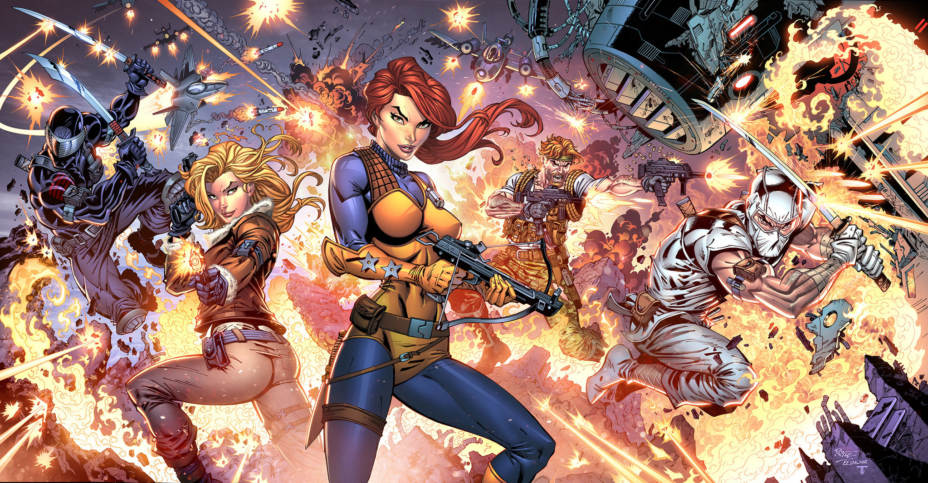 Weaving joins Crazy Rich Asian’s Henry Golding, who plays the titular character, and Andrew Koji as Snake-Eyes’ rival Storm Shadow and Ursula Corberó as The Baroness. Now if the film can also find a way to incorporate Stalker, Snake-Eyes’ longtime friend and fellow war vet, I will be ecstatic.

The first Joe film, Rise of Cobra, was a travesty best forgotten. Rachel Nichols was pretty good as Scarlett in the film and she deserved better, but there’s no need to revisit any part of that film. 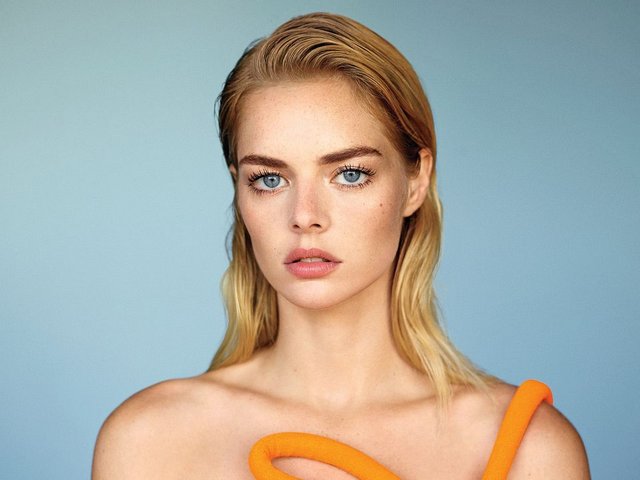 GI Joe: Retaliation was better although it still had a few flaws as well. Hopefully with some time out of the spotlight and a creative team that will do justice to the property, Snake-Eyes will position GI Joe as a big time movie franchise. Maybe even one that Martin Scorsese will appreciate?

What do you think of this casting reveal? Snake-Eyes is slated for release Oct. 16, 2020. 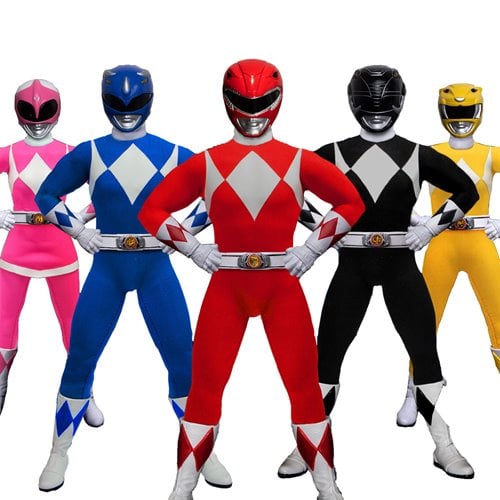