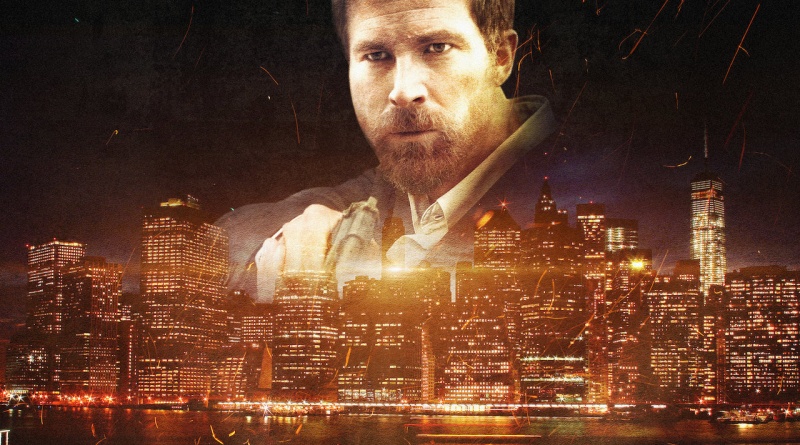 Less a movie than a hodgepodge of pooly edited and acted scenes, Expo is a bad idea executed even worse.

Imagine Taken with a non-existent budget, terrible fight scenes and a far dumber premise and you’ve got Expo.

Chauffeur Richard Evans finds himself caught in a kidnapping conspiracy. The daughter of one of his clients gets kidnapped while Richard takes his sister Sara (Amelia Haberman) to a rehearsal.

Naturally police Det. Moro (Michael C. Alvarez) is convinced Richard is the main suspect and is tied up in everything.

The premise makes no sense and it’s hard to fathom why Moro would think Richard is even a remotely viable suspect. This continues even after Moro sees a video essentially clearing him. Richard is played by Derek Davenport, who has a cooler real name than his screen name. That’s the highest praise I’ll offer Davenport who is the community theater version of Arrow’s Stephen Amell.

Davenport is not a convincing performer. He doesn’t seem like he believes what he’s saying making it harder to buy into any of Richard’s actions. He’s even less credible as a physical performer as he’s slow and his punches don’t seem like they pack much of an impact. 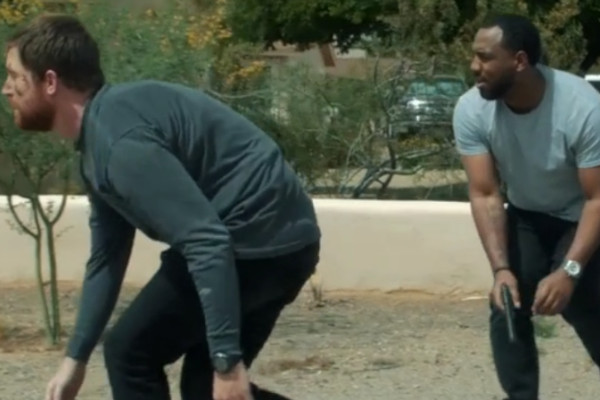 His only friend is a small time drug dealer Majeed (Titus Covington) who might be thinking into getting into dark web kidnapping. Apparently only Richard can’t see where this is going. At least his girlfriend Caden (Shepsut Wilson) is perfectly enabling of all of his destructive behaviors.

Director/Screenwriter Joseph Mbah is clearly in over his head. He relies on ineffective flashbacks to flesh out Richard’s backstory while indulging in brutal and bloody fight scenes.

Mbah doesn’t understand basic ways to not make his cast look like morons. They’re all equally awful, but he doesn’t do them any favors.

There’s ways a director/screenwriter can hide acting deficiencies, but Mbah puts his crew’s weaknesses on full display at all times as if to showcase they can’t act.

There’s some highly misogynistic scenes that are just in incredibly bad taste like the main villain (Richard Lippert) slapping a kidnapped girl, making her beg for food before an implied rape scene. 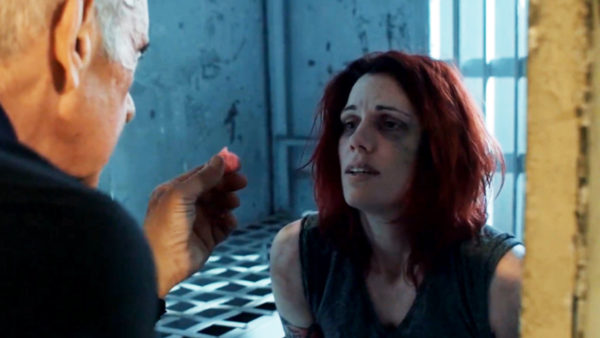 Then in another he makes another girl fetch some candy he throws to the ground. It’s all way too disturbing and given far too much screen time as it actively makes the movie worst each passing moment.

And there’s hardly any good moments in this film to warrant suffering through even if you think you’re out of viable Netflix options. This expo isn’t worth enduring.