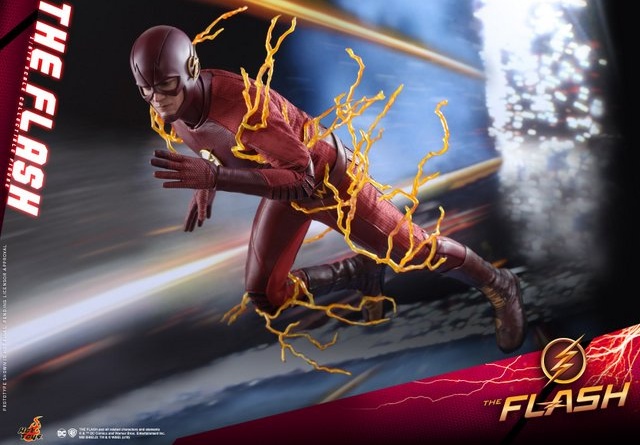 We got our first look at Hot Toys The Flash figure back at San Diego Comic Con and now we’ve got the official promo pictures.

I’m surprised Hot Toys went with The Flash first instead of Green Arrow since Arrow is wrapping up this season. I’m not sure which is my favorite TV version of The Flash’s costume so this wasn’t a bad choice. Supergirl will be a lot easier, but I’m curious which version Hot Toys would choose for Arrow.

My name is Barry Allen, and I’m the fastest man alive.” 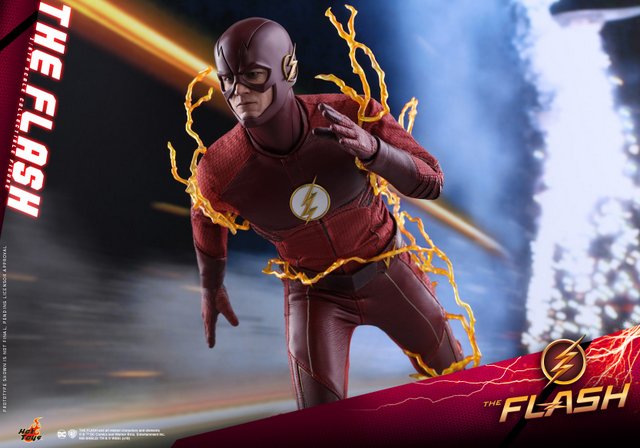 Run, Barry, run. The Flash is sprinting back into popularity at unimaginable speeds thanks to the new television series! After being struck by lightning, the ordinary police investigator Barry Allen wakes up and discovered that he’s been granted the gift of superhuman speed. With the heart of a hero, he becomes The Flash to fight crime and protect the innocent from dastardly rogues.

The highly-detailed figure is sophisticatedly crafted based on the appearance of Grant Gustin as The Flash/Barry Allen in The Flash TV series. 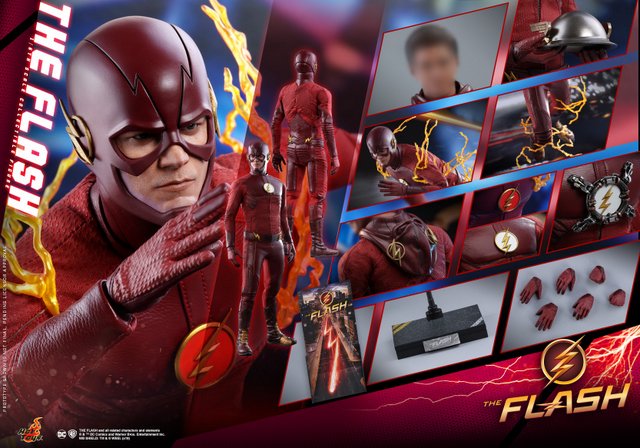 He is faster than the speed of light! So be sure to pre-order the figure before it’s gone!