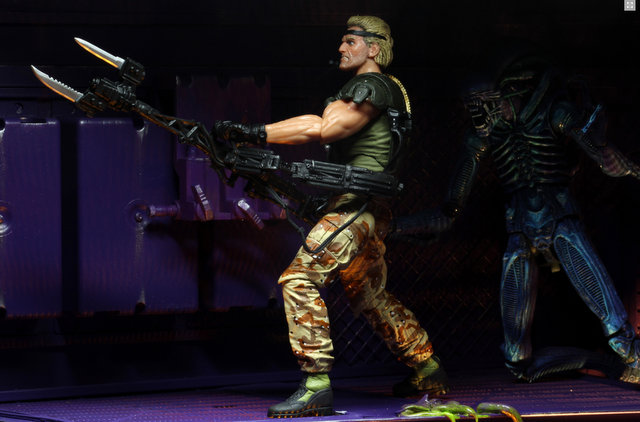 From the better than nothing category, NECA is finally releasing an Aliens Drake figure. Only catch is it’s based on the Space Marine Drake from the Expanded Universe Aliens from the 90s, not Pvt. Drake with the likeness of Mark Rolston. 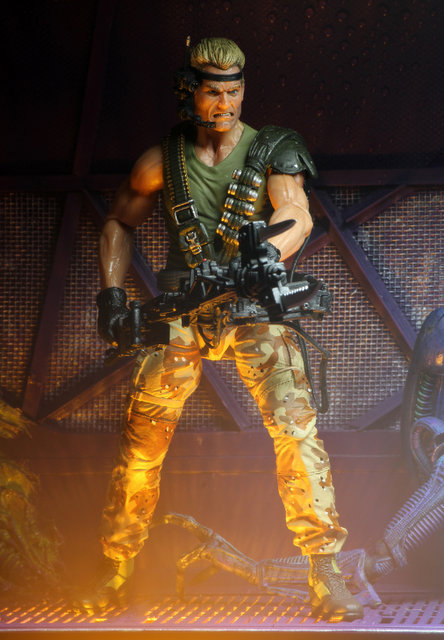 On the short-list of must-have Aliens characters, Drake might have been my top pick. Even without Rolston’s likeness, it’s kinda easy to fudge that this is the movie version of Drake. If nothing else at least we have another Colonial Marine to add to the ranks. Though he might want to wear more than a tank top while fighting xenomorphs with acid blood… 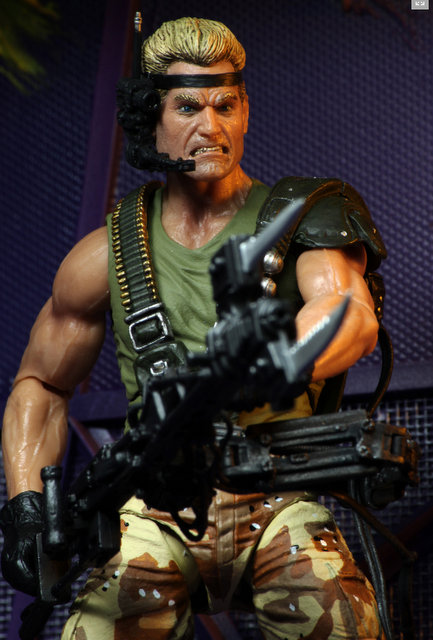 Space Marine Drake is the newest addition to NECA’s Kenner Tribute line! Hailing from the classic Expanded Universe Aliens of the early 1990s, Drake is back and ready to hunt some Aliens. 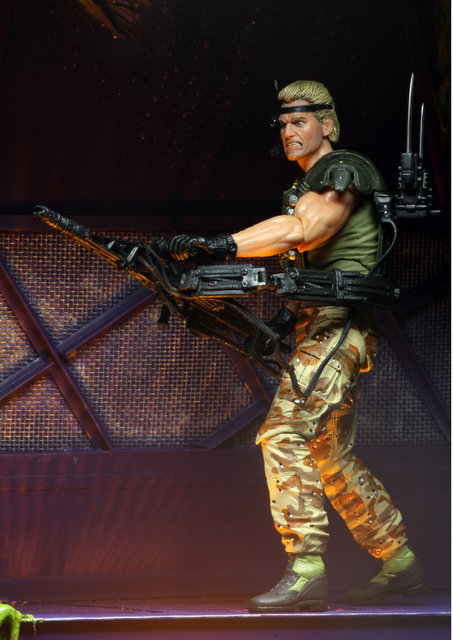 Our team has transformed this Kenner classic into a modern version with all of today’s detail and articulation. Drake stands approximately 7″ tall and features a massive Smart Gun accessory! The figure is highly posable, with nearly 30 points of articulation. It also comes with a special blade attachment that connects to the barrel of the Smart Gun barrel or the figure’s back.

The packaging is an homage to the classic Kenner art, featuring custom illustrations and a color palette reminiscent of the toy shelves of the early ’90s. 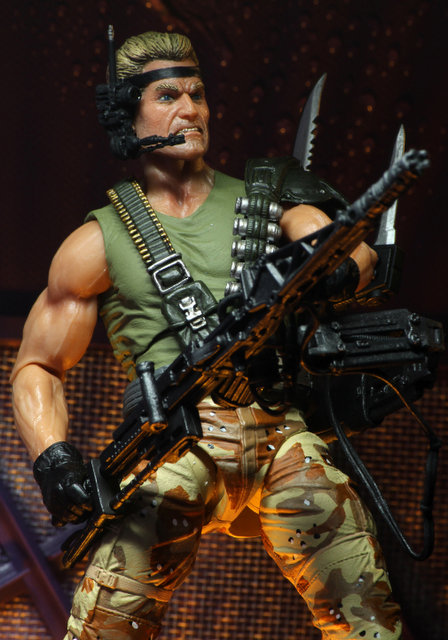 Drake will be released in February 2020.

You can pre-order the NECA Space Marines Drake from LMF affiliate Entertainment Earth.