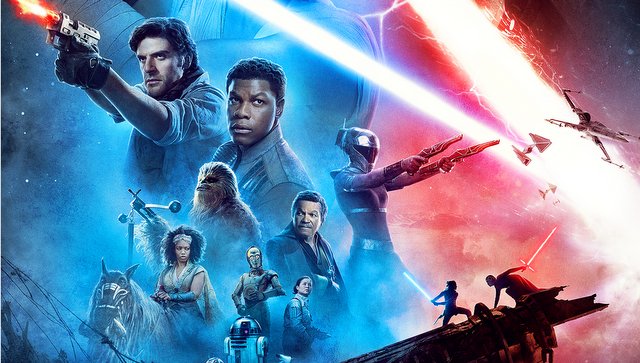 I’m heading off for a work conference, but wanted to make sure I got this out for everyone before the week passed.

We had too much to discuss to put it in just one so I split it in two. For this one we’re breaking down the final Star Wars: The Rise of Skywalker trailer. It was good enough to get one of us excited for it. The rest of us? Not so much.

We’re three episodes in to Batwoman: what’s our verdict on it so far? Supergirl is dragging in the ratings but do the guys think it’s getting a bad rap or is just killing time until Crisis on Infinite Earths?

On the amazing side of the Arrowverse, The Flash and Arrow have been amazing. What do we think of the work of new showrunner Eric Wallace on The Flash and why has Arrow been so much stronger so far this year?

And yeah, we’re still loving The Walking Dead so far as we break that down as well.

Have something you’d like to hear us talk about or have some questions? Drop me a line at [email protected]