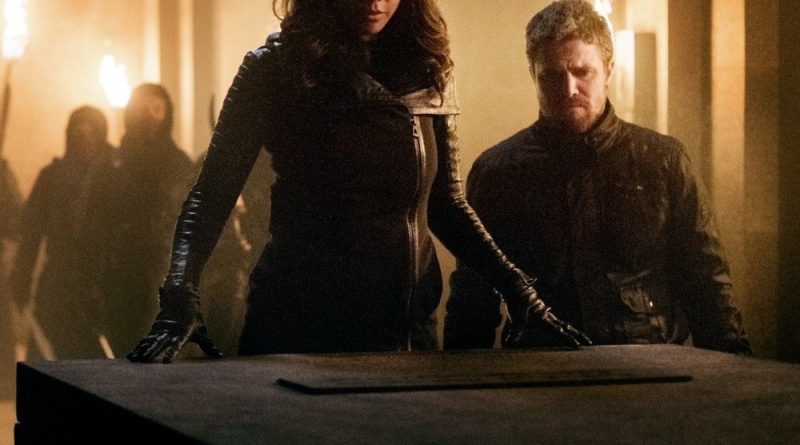 Fighting fear was the main theme of Leap of Faith as Oliver, Diggle and Mia has to overcome their worries to complete their respective missions.

After the first two impressive episodes, this was a bit of a let down right up until the final five minutes.

Oliver traveled time Nanda Parbat where he gave Thea the news on his pending death sentence. It’s funny how Oliver is definitely going to be considered dead to everyone while Barry isn’t dying yet, but Team Flash has had a lot more moments devoted to processing it.

That’s the downside to Oliver’s stops through memory lane. It’s not like Katana was going to be as broken up over Oliver’s death as say Dinah and Curtis. This episode didn’t give Thea the expected emotional reaction to news that Oliver is going to die. 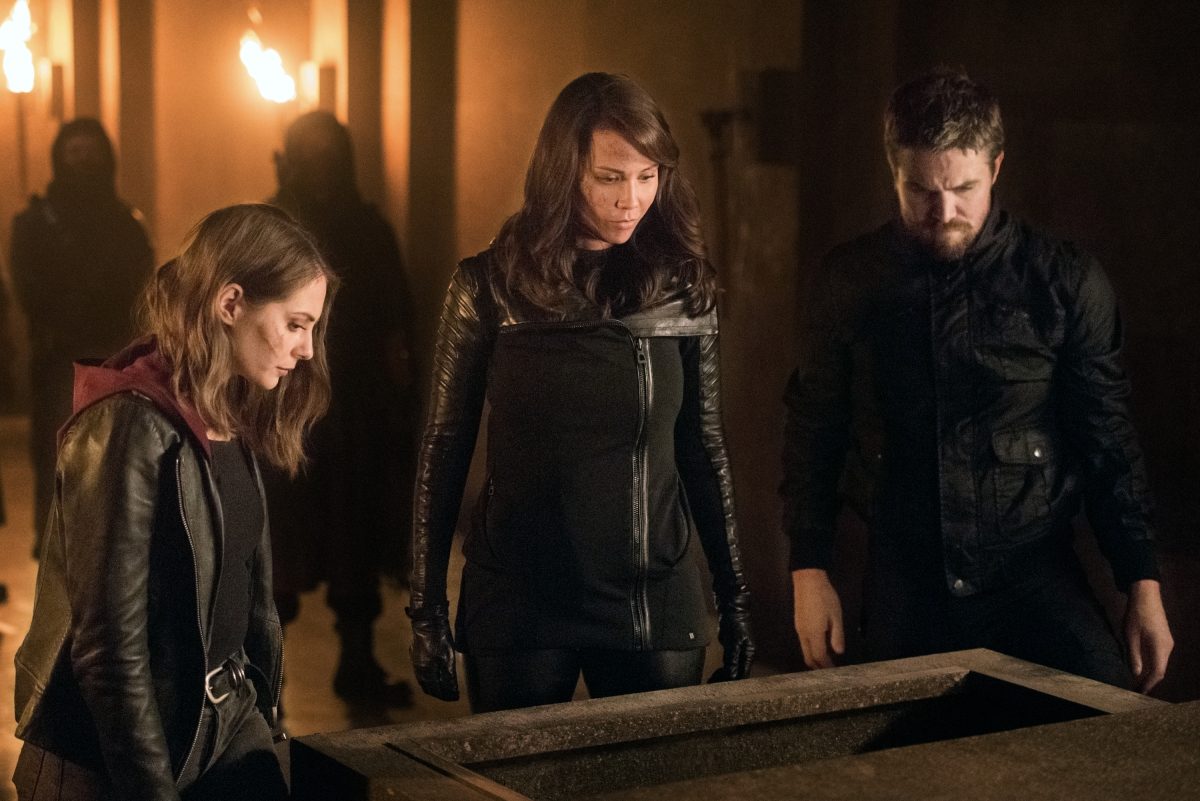 With Ra’s al Ghul, Merlyn and most of the League of Assassins dead this callback to season 3 wasn’t as strong as it could have been. Arguably Arrow went on a season and a half slump after Oliver fell from the mountain so that didn’t exactly spark fond memories.

I wasn’t huge on Oliver’s need to travel to Nanda Parbat just time see if the League had any info on The Monitor. That seemed a stretch and felt more like a diversionary side quest. If anything this felt more like a fitting wrap to Thea’s arc while Oliver just happened to be there while she took on Athena and Talia al Ghul. 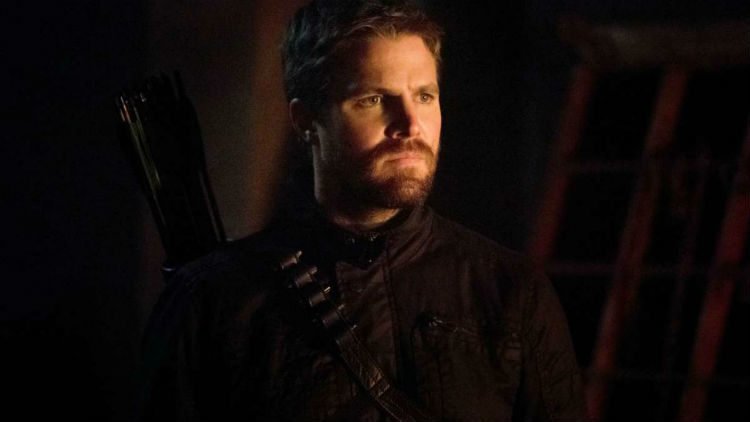 At least Oliver got some insight that The Monitor could be the cause of the multiverse’s destruction. This really makes me wish The CW wouldn’t make character reveals like The Anti-Monitor so far ahead of time.

Diggle and Lyla traveled to Kasnia to rescue Ben Turner’s wife and son, Connor, from an international criminal. Diggle was in super protective mode after watching a universe get wiped out. Tiny nitpick — it was one Earth, not an entire universe Diggle.

I know The CW really wants to make this Green Arrow and the Canaries a thing, but shoehorning scenes with Mia and company in every episode is starting to get old.

Mia wanted to take the fight to the Deathstroke Gang again and while she disagreed, Zoe went along with the plan. As we’d already seen Future Team Arrow can’t hang with JJ and his crew.

This time there were more serious consequences for the group than Mia’s bruised ego as JJ killed Zoe. This should have meant more, but Zoe was always woefully underwritten and with her not featured alongside Dinah and Laurel as a Canary her future seemed shaky. 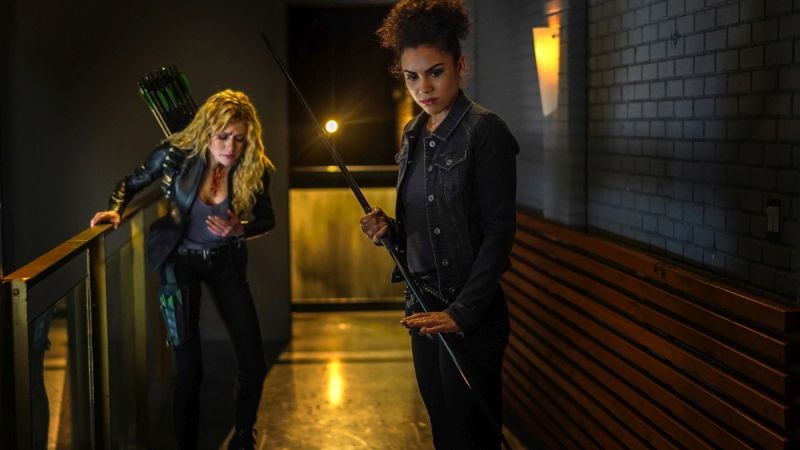 Connor goes to kill JJ, but he gets whisked away in a bright light with Mia and William to the Arrowcave where they face Oliver, Diggle, Rene and Dinah. That’s a definite Crisis feel with characters from different eras coming together, but it seems like it’s going to take away all of the significance of Zoe’s death.

Leap of Faith wandered along, but some late developments paid off the build up as Arrow carries its half of the Crisis hype well enough for another week.