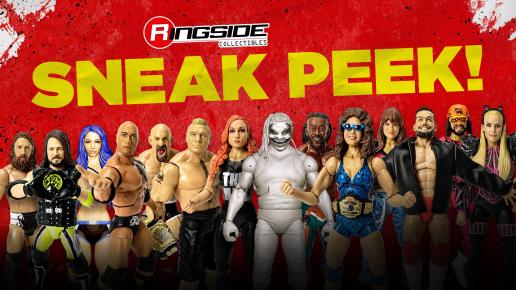 Check out the new reveals from Ringside Fest including some world premiers of some highly anticipated figures like The Fiend.

I need a Keith Lee Elite figure yesterday. The Bryan and Orton head sculpts look like the best versions of those guys yet.

I really like this attire for the New Day, which hopefully doesn’t mean they won’t get an Elite version of them. And man, that Finn Balor head sculpt is incredible.

Peyton Royce is a Target exclusive. Time to break out the blonde highlights. I’m largely just waiting on Ultimate Editions of the female figures, but I like the IIconics so I’ll get her and Billie Kay. 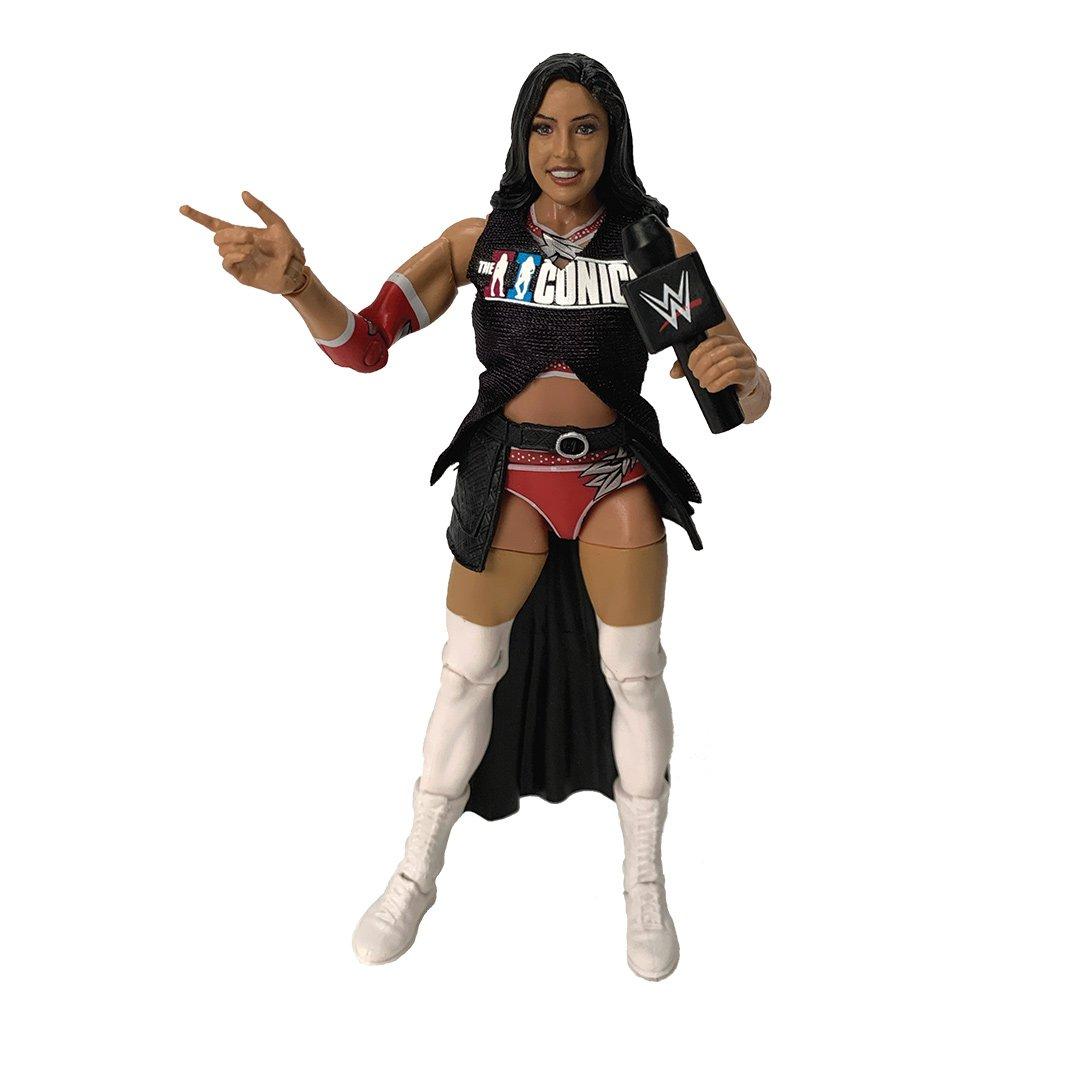 Jim Neidhart is the Wal-Mart exclusive for this wave (ack!) Lince Dorado gets a chase version.

The Target exclusive series once again has a good mix of current and Flashbacks. It’s weird that the Ruthless Aggression can now be considered flashbacks though.

Mattel is making a dedicated Royal Rumble Elite line. I’m happy to get this latest version of The Rock as I needed a older version for my Wrestlemania series.

There’s a bunch here for WWE fans on all levels. I was hoping we could see more additions to the Ultimate Edition lines, specifically wave 5’s Ric Flair and Becky Lynch. We did see the Brock Lesnar and Shawn Michaels from Wave 4.

Also, Sasha Banks will be the new Ringside exclusive figure. 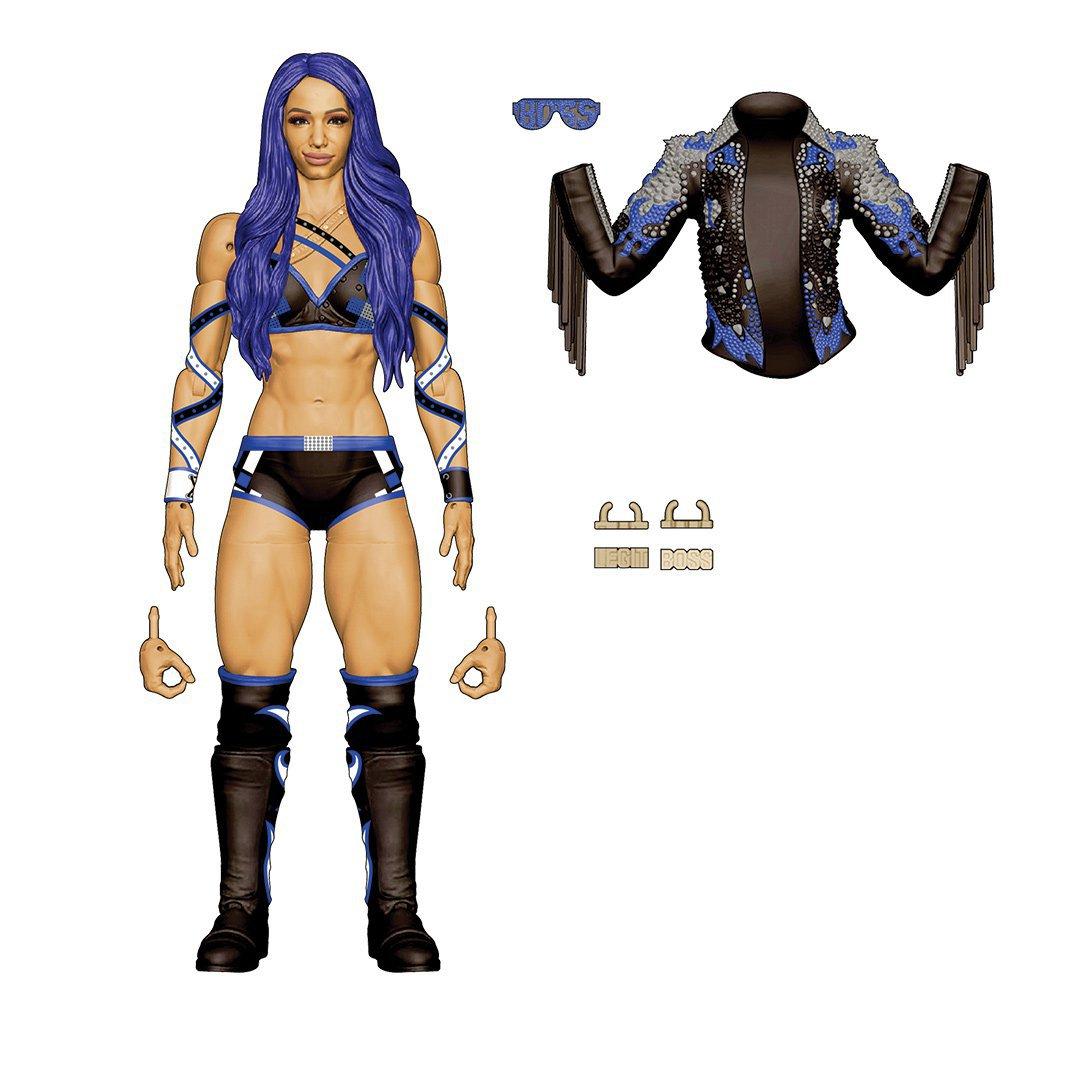