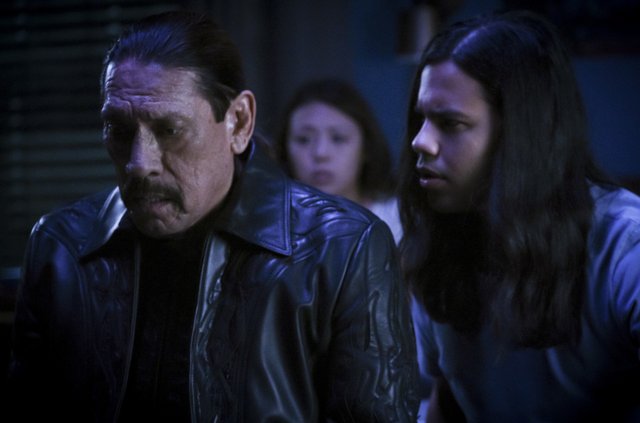 While Kiss Kiss Breach Breach wasn’t as good as the previous installments this year the overall improvement of this season is obvious when even a throwaway episode isn’t a complete waste of time.

With his imminent death, Barry decided now was the perfect time for a romantic destination getaway with Iris. As always, I try to maintain a certain level of professional decorum, but Candice Patton in a two-piece rocking the curly hair? This review would have been gibberish had Iris been on screen longer than 10 minutes. 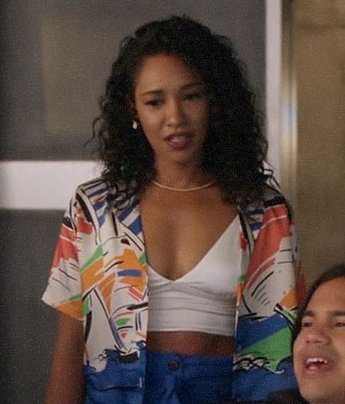 Cisco is left behind to run the show and he’s got a predictive algorithm that tells him what Barry would do in a given situation. This is of course super ironic as normally it’s Team Flash telling Barry what to do. Also, Jurassic Park over Empire Strikes Back, Barry? Iris, this is clearly grounds for divorce. I do agree with Cisco that in the A-Team analogy, Ralph is 100% Murdock. Does that make Barry Face or Caitlin?

Breacher pops up to give Cisco the bad news. Jessica Camacho is a series regular on All Rise and the writers decided to kill off Gypsy. Or maybe just that Gypsy got murdered by some notorious hacker named Echo? This is a weird off camera death. Does it still count as fridging if the guy has moved on and has a new girlfriend? 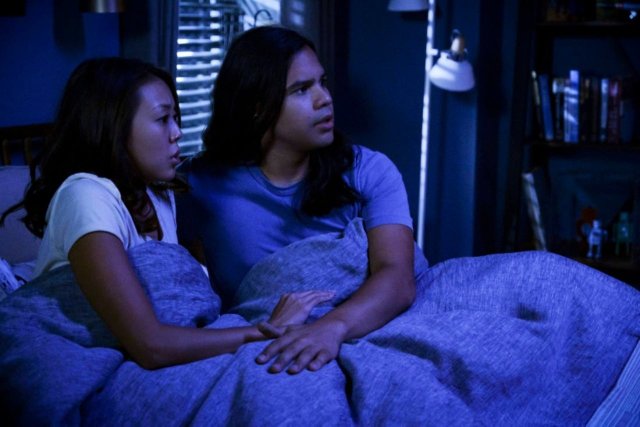 The writers did a terrible job of breaking up Gypsy and Cisco — long-distance can’t be an issue for a couple who can literally teleport into different worlds faster than a commercial break — and it’s not like anyone has been bringing Gypsy up since Kamilla arrived anyway.

Give the writers credit for making the sorta creepy agent Zak Zeal (Matt Ellis) seem like Echo. It was actually another Cisco doppelganger and Carlos Valdes did a terrific job of making this Earth-19 version seem like a psycho tech genius. At least Gypsy’s random death helped Cisco make his feelings for Kamilla clear — he loves her. Well, as long as Gypsy didn’t die for nothing. But does this mean no more Danny Trejo appearances?

Surprisingly with Barry on break, there is still some tiny progression on the Ramsey front. Caitlin tries to appeal to the good that’s still inside him. Clearly Frost didn’t give her the heads up that Ramsey killed ALL the hospital staff last week. Ramsey tries to get her to join him in ending this conflict against death and Caitlin’s all “I’ll never join you.” See? Even when they don’t want to the writers admit the superiority of Empire over Jurassic. 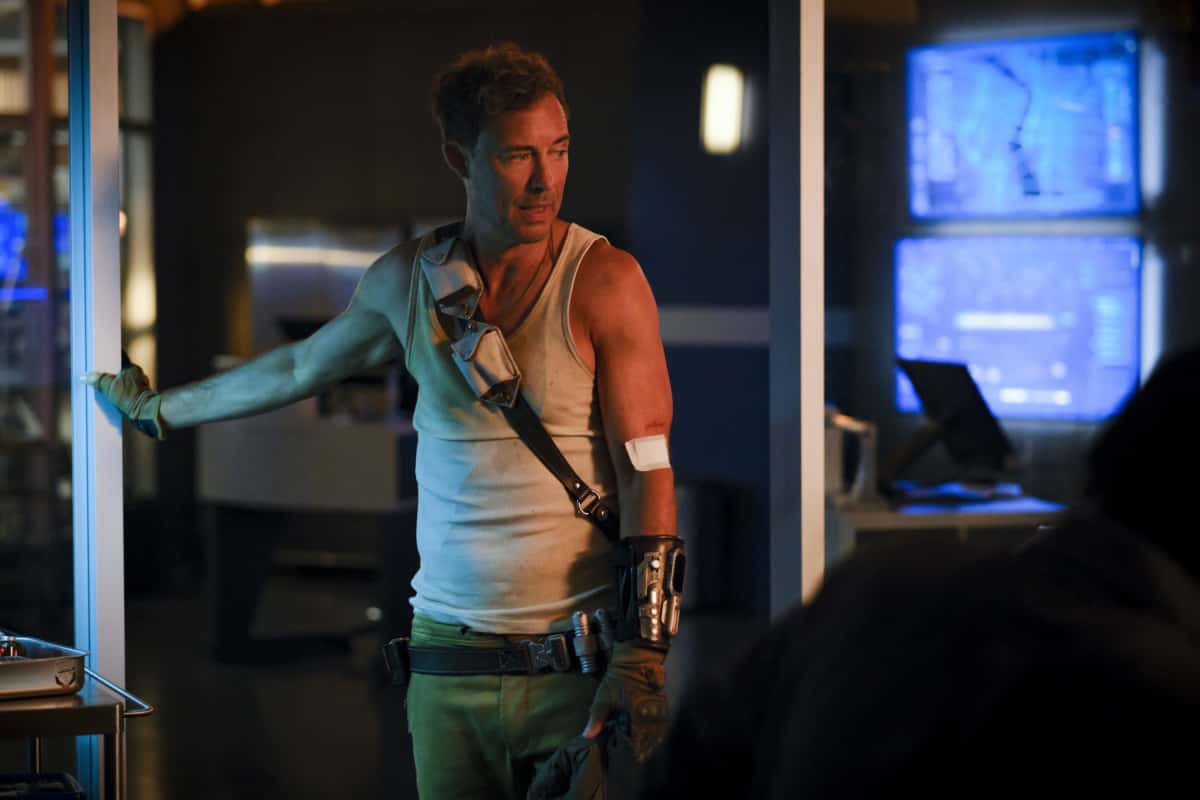 Joe tracked Nash down to the tunnel where The Monitor is presumably using as a base. I dug how Joe and Nash had more in common than previous Wells. A mild confrontation leads to a cave in allowing Joe the moment to dispense some more iconic Joe West wisdom. Seriously, can I have an audio book of Jesse L. Williams telling inspiring stories to get me through the day? There wasn’t a ton of suspense here, but who cares? It’s another Joe moment and his message of faith in people pays off as Ralph manages to track them down and free them before the oxygen runs out.

Nash casually remarks that tracking down The Monitor will be all he needs to save Barry. That’s an interesting twist, but can this Wells succeed in helping to save the day when so many other versions have failed?