It’s fair to say Star Wars fans have lofty expectations of anything associated with the brand. Three episodes in it’s also fair to say The Mandalorian is meeting and possibly exceeding them.

Despite some unexpected delays, Mando successfully brings in his bounty. Mando always gets his man. At least the Baby Yoda didn’t have to take a carbonite bath for the trip. Not everyone is thrilled with his success as he’s greeted with sneers and shady looks as he makes his way back to the secret Imperial camp.

But Mando makes the fatal flaw of all bounty hunter professionals — he made it personal. There’s that tinge of regret immediately after handing the kid over to the Imperial officers and the small keg sized reward doesn’t make it any better. The Client is surprised Mando wants to know their plans for the kid and casually suggests that it’s time for him to leave. 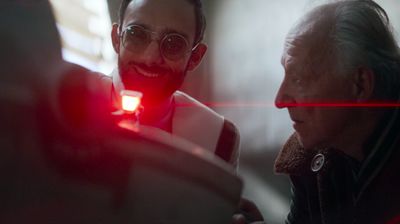 The payday allowed for a return to the Mandalorian headquarters where Mando gets the same cold reception from his peers who didn’t take too kindly to him working for the Empire. I really liked this idea that the Empire screwed over so much for The Mandalorians. That’s an angle that could be explored more as well as how they feel about the Empire’s defeat.

Mando tries to get back into his regular routine and wants a new gig pronto from Greef Cargo. None of the Guild is happy that he claimed the bounty they were after either. Mando is quickly making a lot of enemies and he’s running low on allies. Greef doesn’t know or care about the plans for the kid either, which makes Mando even less sure of his decision. 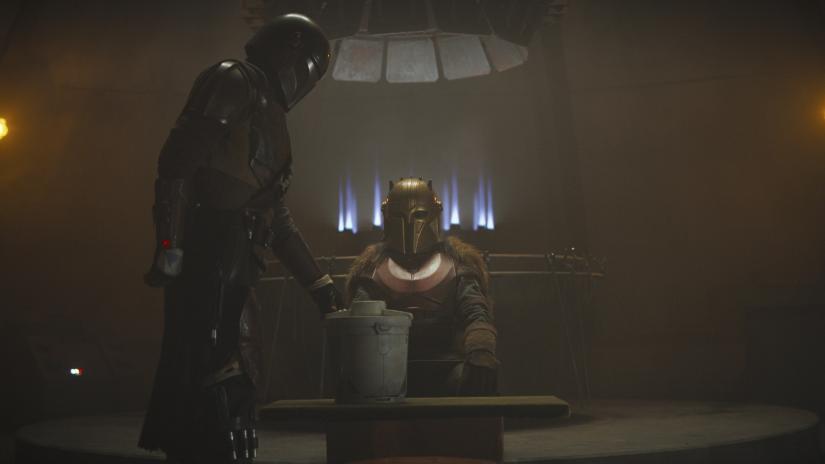 Just as he boards his ship and starts preparing for launch, Mando realizes some things are worth more than a massive bounty. Time to grab the kid. Seeing as he literally already spent the money this is gonna be tricky. Dr. Pershing (Omid Abtahi) doesn’t get much time to talk, but assures Mando he’s been the one keeping the kid alive. I’ve got a feeling eventually Mando is going to need Pershing’s help so it was a good thing he didn’t kill him.

While I loved the absurdity of the Mando/Jawa fight from last week’s episode, watching Mando tear into Stormtroopers was sweet. Director Deborah Chow (Jessica Jones) did an excellent job of staging the action and making it easy to see Mando’s effectiveness in combat. We’d only been teased with the flamethrowers in action, but it burns Stormtrooper armor pretty quickly.

That would have been good enough, but we also get the new high bar for action sequences in the series so far with Mando taking on The Guild before the rest of the Mandalorians come in for the save. This scene was movie level quality and felt like watching the Clone Wars animated sequences in live action. That’s pretty high quality work here.

Greef tries to make one last ditch attempt to stop Mando on his ship, but gets shot for his trouble. Good thing he had a block of money to absorb the blast. I wasn’t gonna be too happy if Carl Weathers was out of the show already so I’m glad he’ll be around to keep menacing Mando.

The Sin played out mostly like you’d expect, but the exceptional action and intriguing set up with the rest of the Mandalorians helped make this another standout episode. 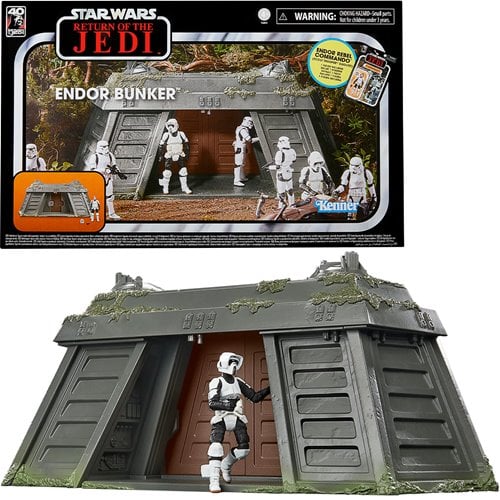