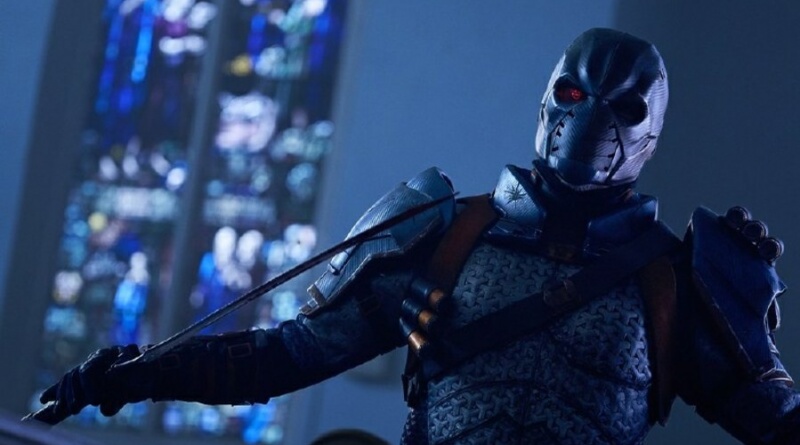 Faux-Hawk was the kind of penultimate episode I wish I’d waited to watch next week. It left me so hyped and ready for the season finale that I’m gonna be a little impatient waiting to finish my Thanksgiving and Black Friday shopping. A lot happened this episode and while there was a lot of time frame juggling, it all worked out smoothly.

The glimpse inside Deathstroke’s head as he converses with Jericho was interesting and a different way to look at Jericho’s powers in action. Like he’s a temporary boarder actually in the head space of people. Occasionally he can assert control over Slade’s body, a result of being there for five years, but he’s got no chance of taking control full time.

I don’t like the idea of Cadmus turning Gar into a mass murderer, but I suppose that’s the point. It’s a corruption of the kindest, innocent Titan and warping him for Mercy’s plans. This certainly seems like a way to pit the Titans against Lex Luthor for Season 3.

Donna and Dawn make some headway in their pursuit of Gar and track down Mercy’s right hand man. His “I deserve good things” when they came into his place was hilarious.

Hank’s subplot was…interesting as we see he’s back on drugs and is the centerpiece attraction of an underground fight club as Hawk. There was a nice Easter Egg as one of Hawk’s opponents resembled a slightly more realistic take on Fearsome Five member Jinx. He’s totally hit rock bottom now and even picks up a random Hawk groupie. Although according to the Ross Geller Rule this isn’t cheating on Dawn as they were on a break. 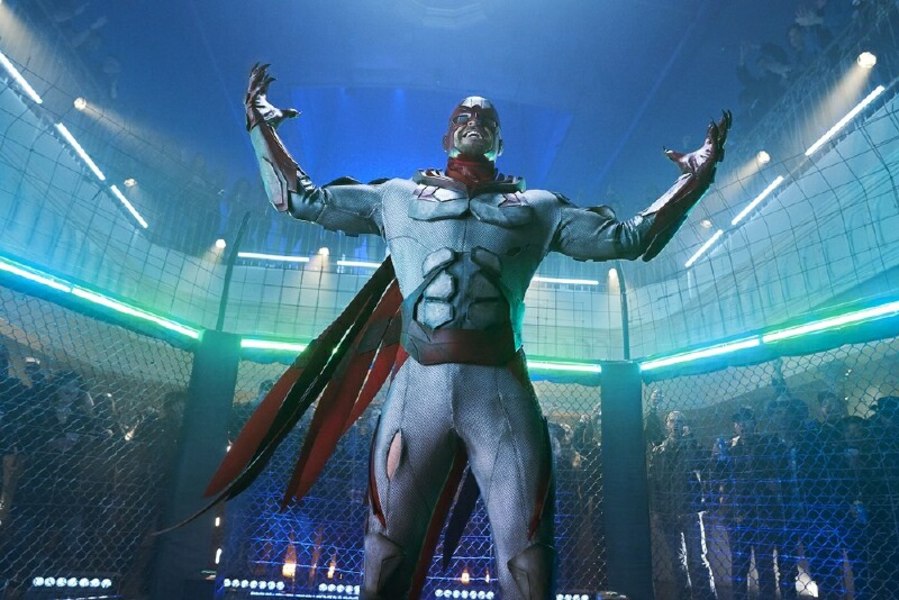 On his latest bender, he sells his costume to a teenager for drug money who decides to vlog about his exploits. This wasn’t definitely a different tone than the rest of the episode, but Hawk’s encounter at the laundromat and with Faux-Hawk were really funny so I was fine with it.

Kori and Rachel have a shouting match to let out some of their frustration of feeling out of control. That was clever since Kori is struggling to get control of her powers again while Rachel seemingly has no control over them. Their relationship has always been one of the better ones in the series and I’m glad they’ve gotten more scenes together as the season winds down. With Dick in the wind and Gar still needing help, it’s time to get the band back together.

The big payoff for this episode though was Rose revealing just how deep she was in with Slade to Jason. I love how Titans pulled off its adaptation of The Judas Contract so smoothly and seeing Rose in her full Ravager outfit was really cool. Rose started questioning her birth father’s background after colliding with a car without a scratch… or at least a permanent one. 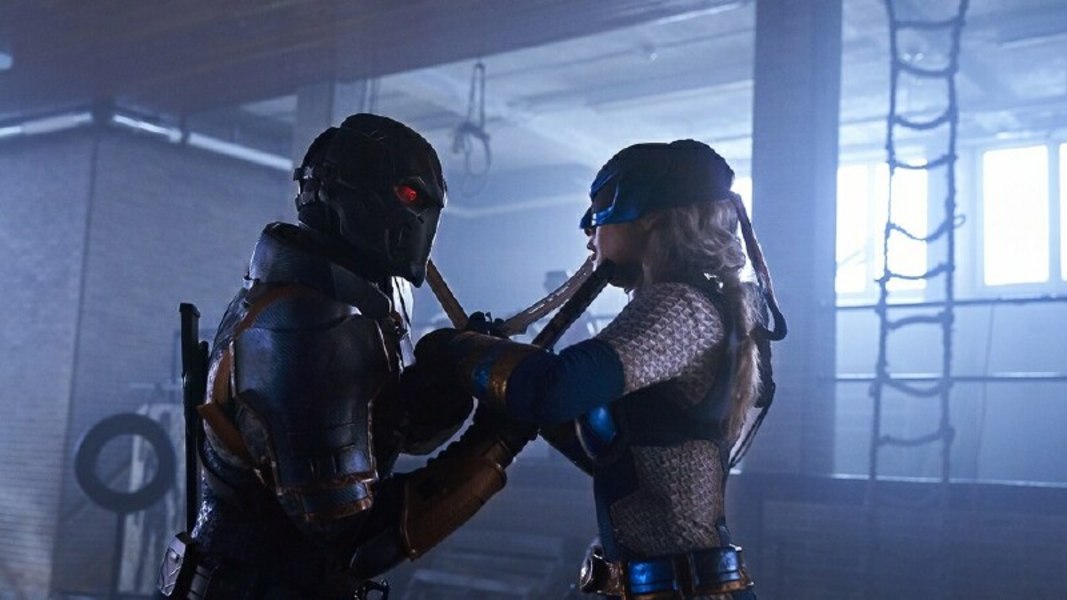 Her initial meeting with Slade doesn’t go well, but after realizing she can be an asset for his revenge on the Titans, he works his way back into her life and recruits her to his cause. But first, she’s gotta lose the eye.

Curran Walters has done such a tremendous job of conveying Jason Todd’s various emotions and the shock and embarrassment of Rose’s betrayal was probably his best work yet. Titans might have too many characters, but the writers are using them well even if some have to take a random episode off. 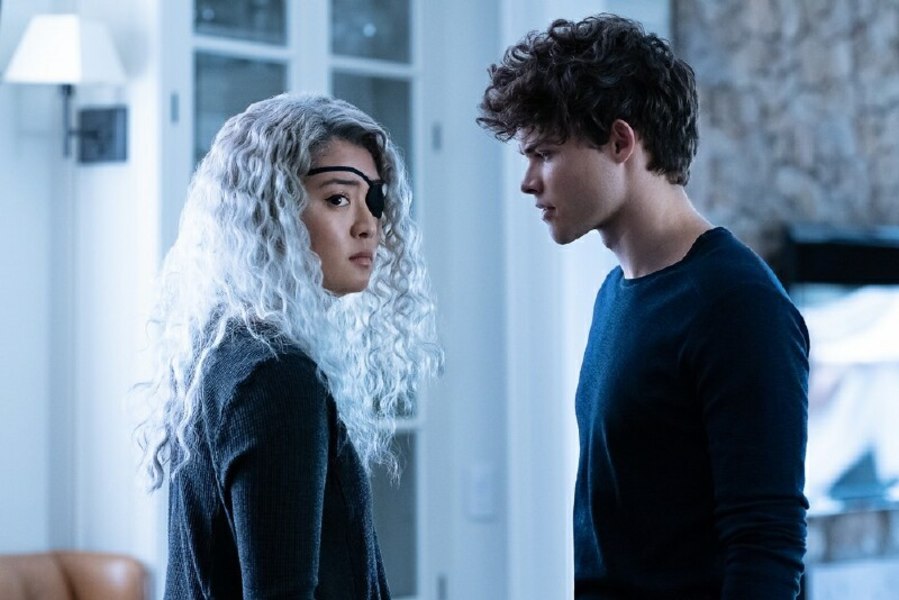 Dick visits Adeline hoping to get a lead on Slade. While he doesn’t have any luck on that front, he finds Adeline more forgiving and accepting of his help this time. This leads Dick to visit Stu, the cobbler who actually designs superhero suits. Stu hilariously gives Dick a hard time about burning his old Robin suit and reveals Bruce already contacted him and they’ve already whipped up a suit. That’s OK I guess, but it kinda takes creating Nightwing out of Dick’s hands and makes the prison sequence pointless. Oh well, it’s time for the season finale with the Titans vs. Gar and Superboy and Deathstroke vs. this guy: 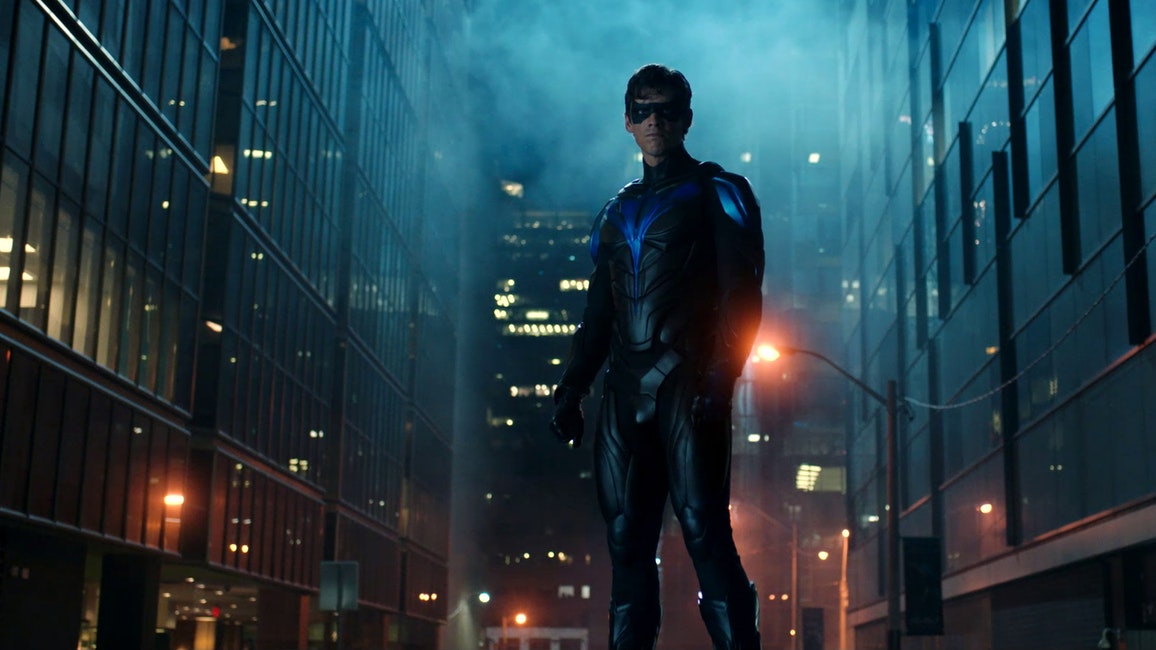 The teaser suggests a Titan will die. I wonder if the series would do something wild like kill Conner, but have Jericho inhabit his body? Also, we really need Cyborg to show up for Season 3.