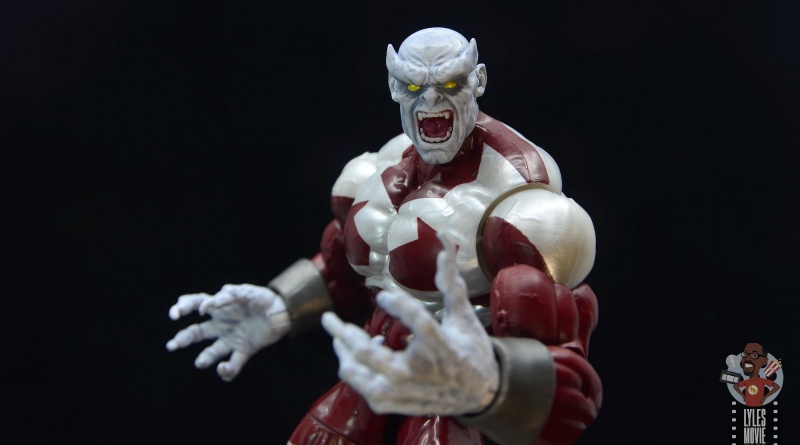 X-Factor was one of my favorite books in my early Marvel fandom. I loved learning about the five original X-Men reuniting to handle the mutant crisis in their own way. Caliban became a supporting cast member following the Mutant Massacre and it was cool seeing him join the team as the new fifth man after Angel’s tragedy.

But being the weak wheel on the team wasn’t enough for Caliban who took Apocalypse up on his offer to give him more power like Death. Caliban’s lust for power led to his transformation from a slender, big-eyed creature to a hulking, bruiser capable of going toe to toe with mutant heavyweights like Sabretooth and Archangel.

When Caliban was announced as a BAF, a lot of collectors were annoyed that it once again wasn’t Strong Guy. With Guido coming, some of that animosity should have subsided enough to appreciate one of Hasbro’s stronger BAFs for 2019.

Packaging:   No packaging for a BAF. As usual, it’d be nice for the BAF character to have some sort of bio/write-up. 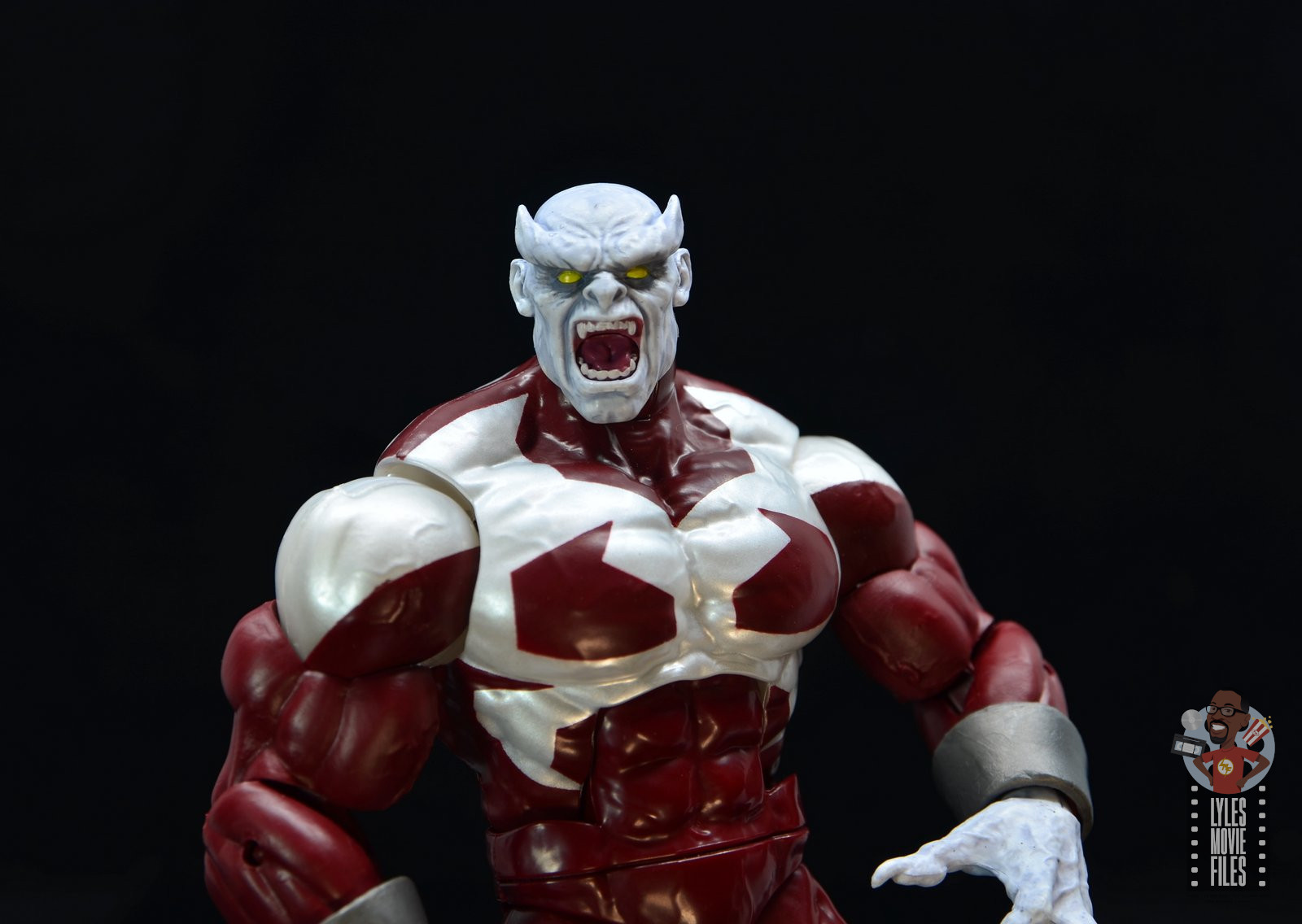 Likeness:  Caliban is going to be one of those underappreciated BAFs just due to the sheer onslaught of figures Hasbro has released over the past three years, but he’s really sensational.

It starts with the headsculpt, which features Caliban at his fiercest and ready to strike out at X-Factor. I love the angry expression and the clawed hands. His two toe feet are also well done and nailed his bulky no neck physique. 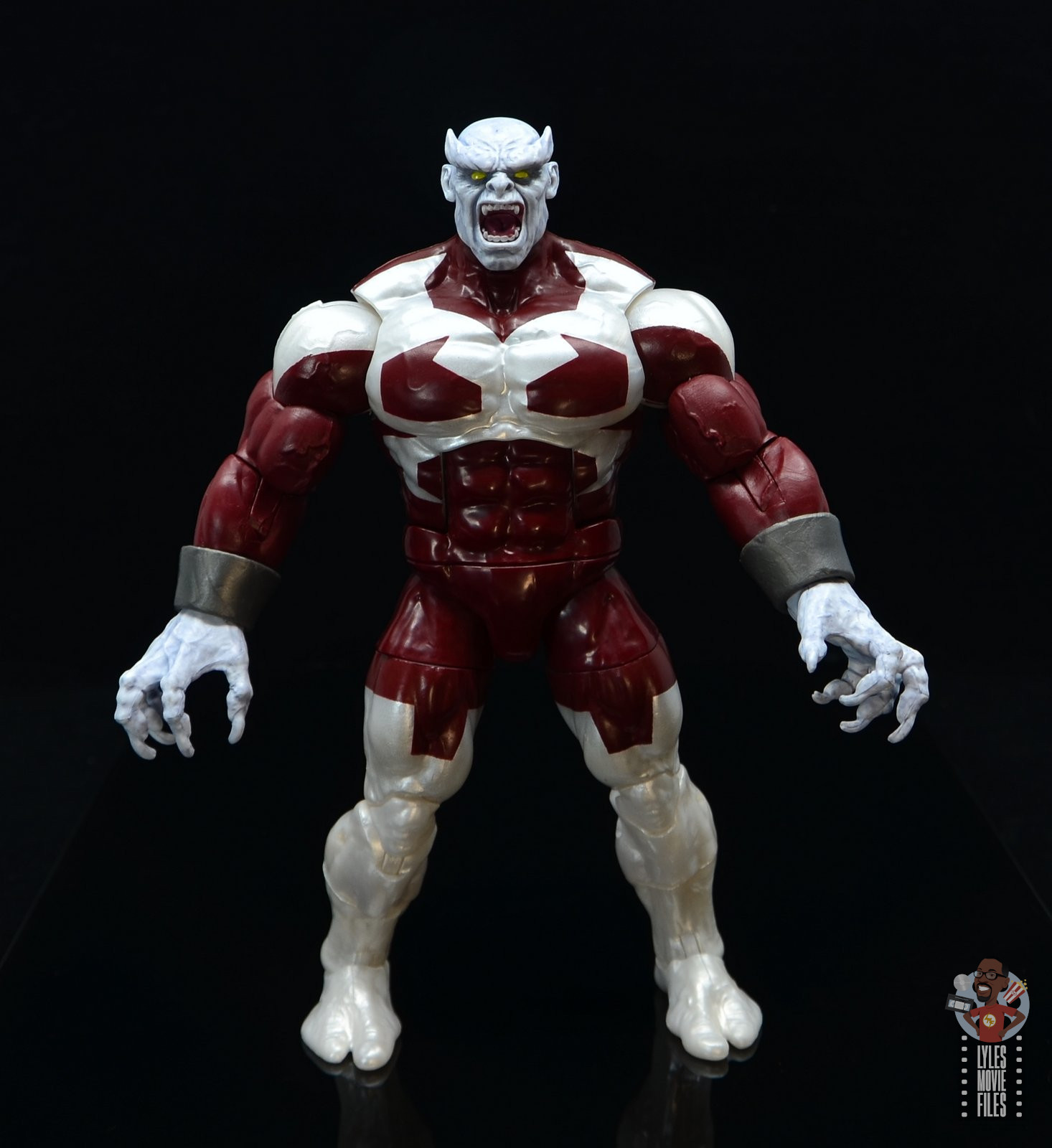 He’s as comic accurate as it gets with this line. There’s not a lot of demand for Caliban, but this is definitely a formidable and definitive take on the character in this incarnation.

Paint:  That carries over to the paintjob as well. Caliban has a grey wash along his head/face and hands to bring out the subtle details of the sculpt.

The eyes and teeth/mouth sections are clean. Hasbro went with a strong maroon shade that has a little sheen without looking too glossy, which complements the pearlescent white. 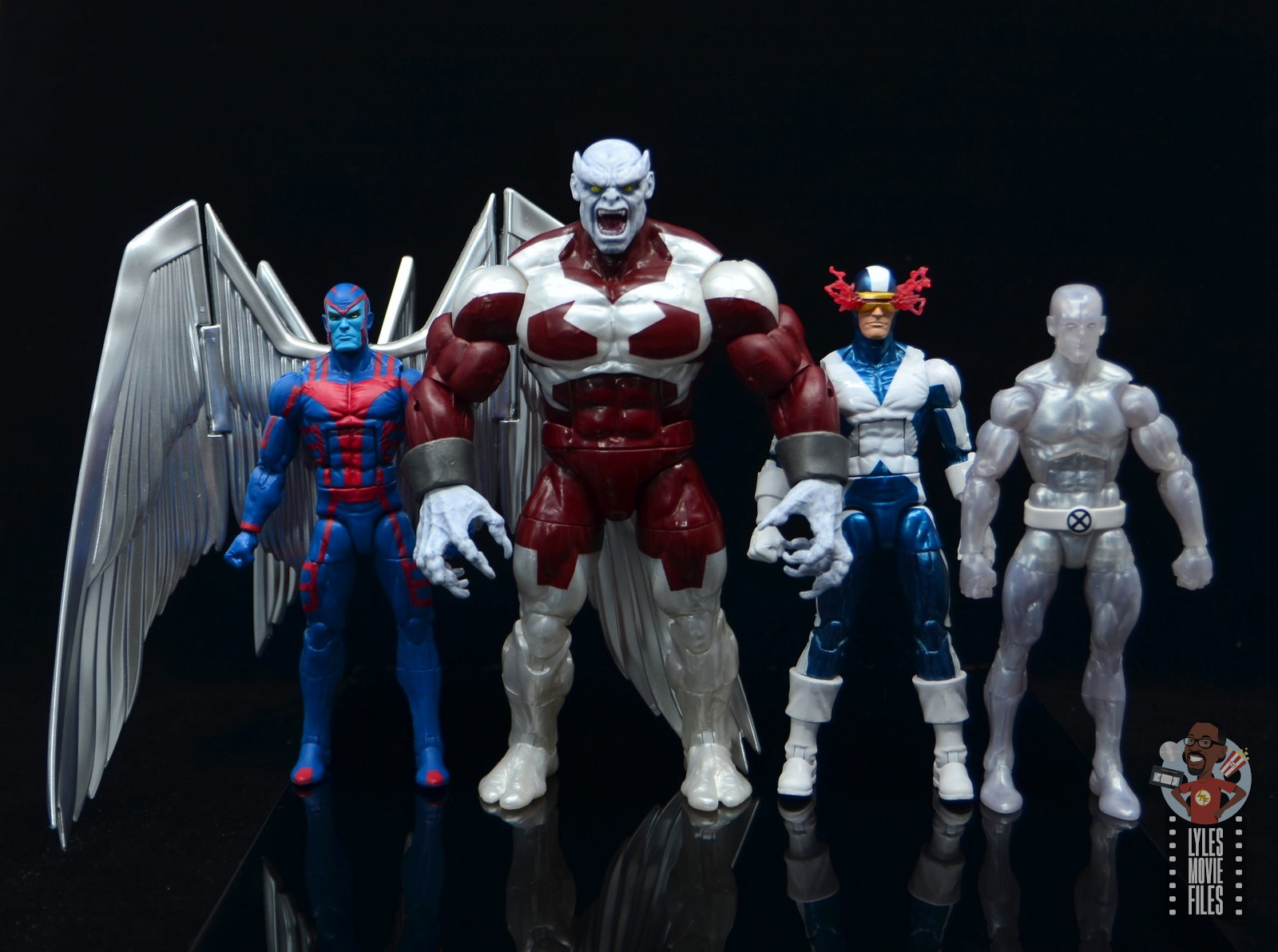 Scale:  Unlike some BAFs Caliban is a big guy, but hardly a towering Hulk-sized behemoth. While Sasquatch and Wendigo are undersized, Caliban looks just right and can still crouch down enough to be submissive to Apocalypse. 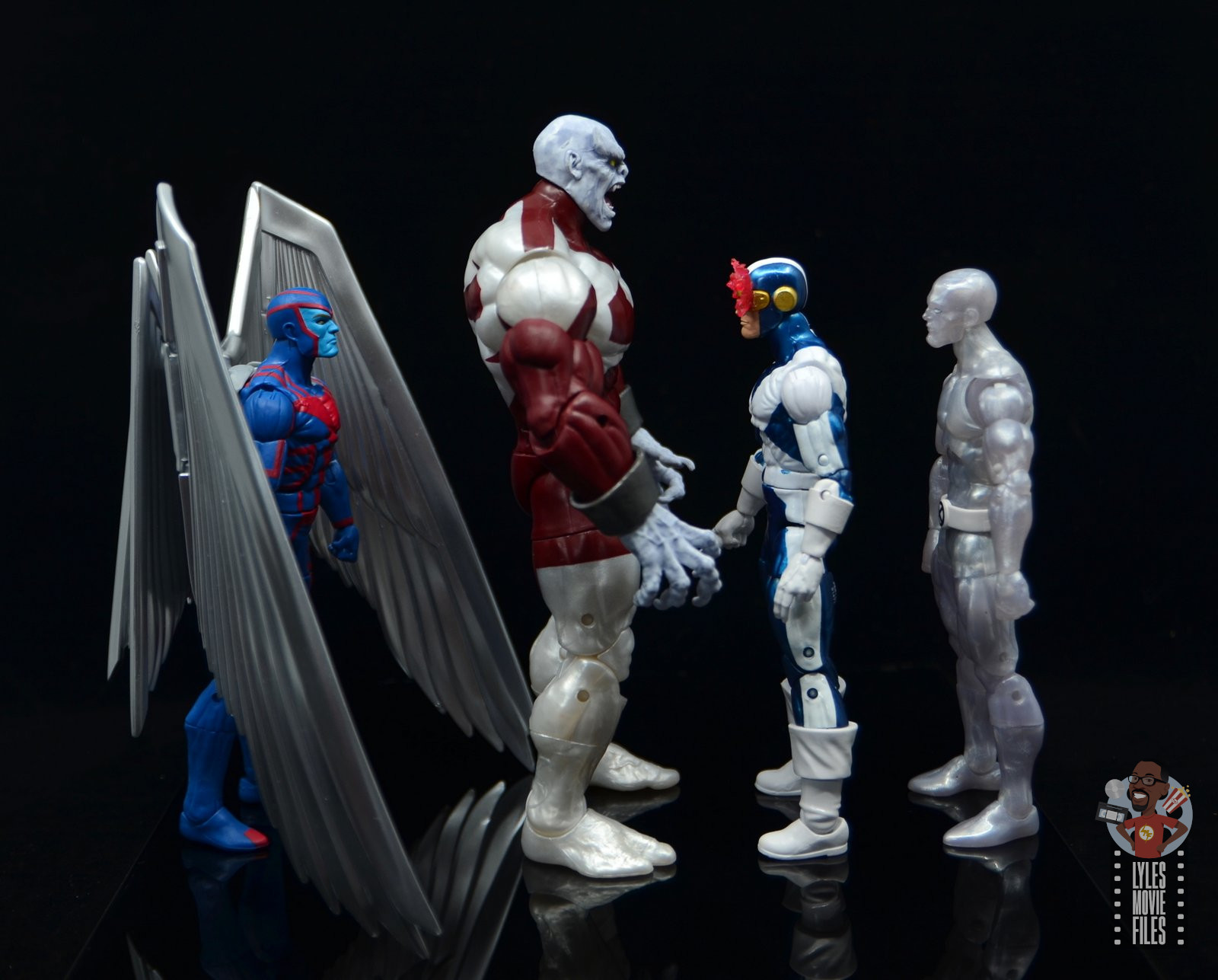 Articulation:  Caliban has all the movements I’d need out of the figure. He’s a bruising brawler character prone to clawing and slashing. This figure has all of that essential range and has a steady center of balance and can support some more extreme poses. 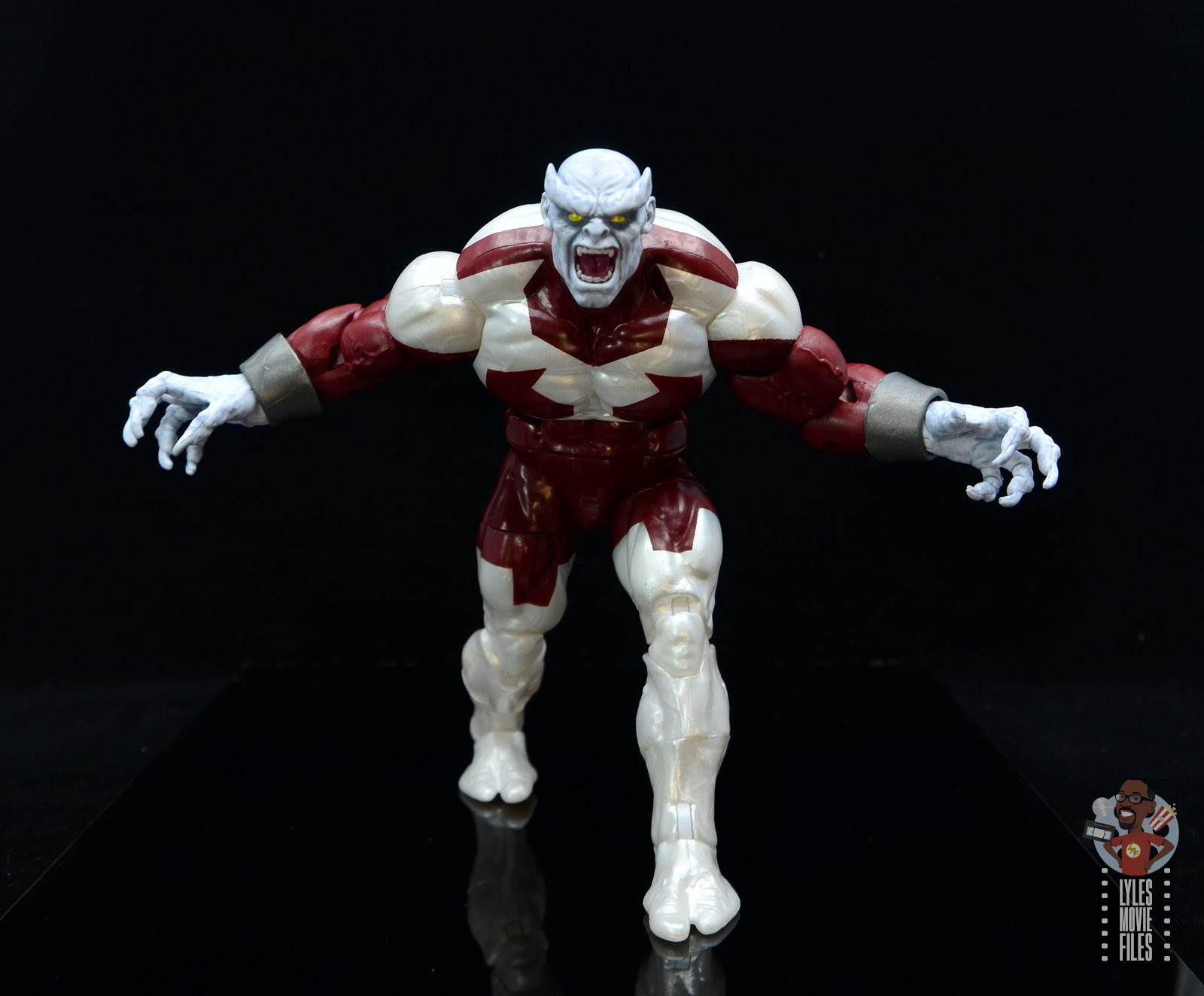 Accessories:  Caliban isn’t a BAF that doesn’t need an accessory. It’s not even like he needed an alternate head sculpt so no issues with the lack of anything extra here. 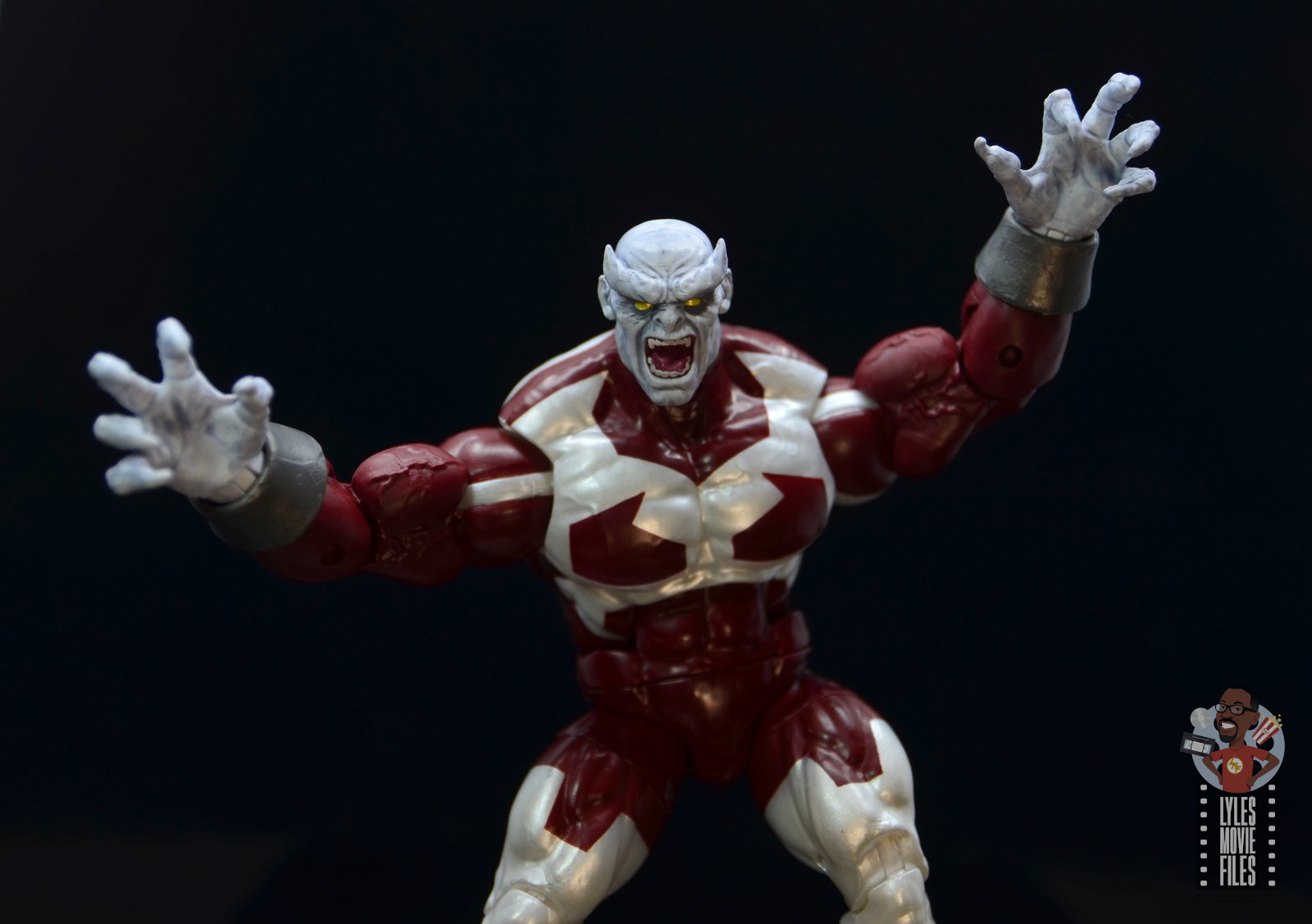 Worth it?  To build Caliban, you’d need to complete one of the stronger Marvel Legends waves in awhile. With Beast, Gambit, Jubilee, Blink, Forge and Weapon-X in one wave it was an easy sell to grab Caliban. Is he worth $168 by himself? No, but this strong wave makes him one of those BAFs you kinda assemble without even realizing it. 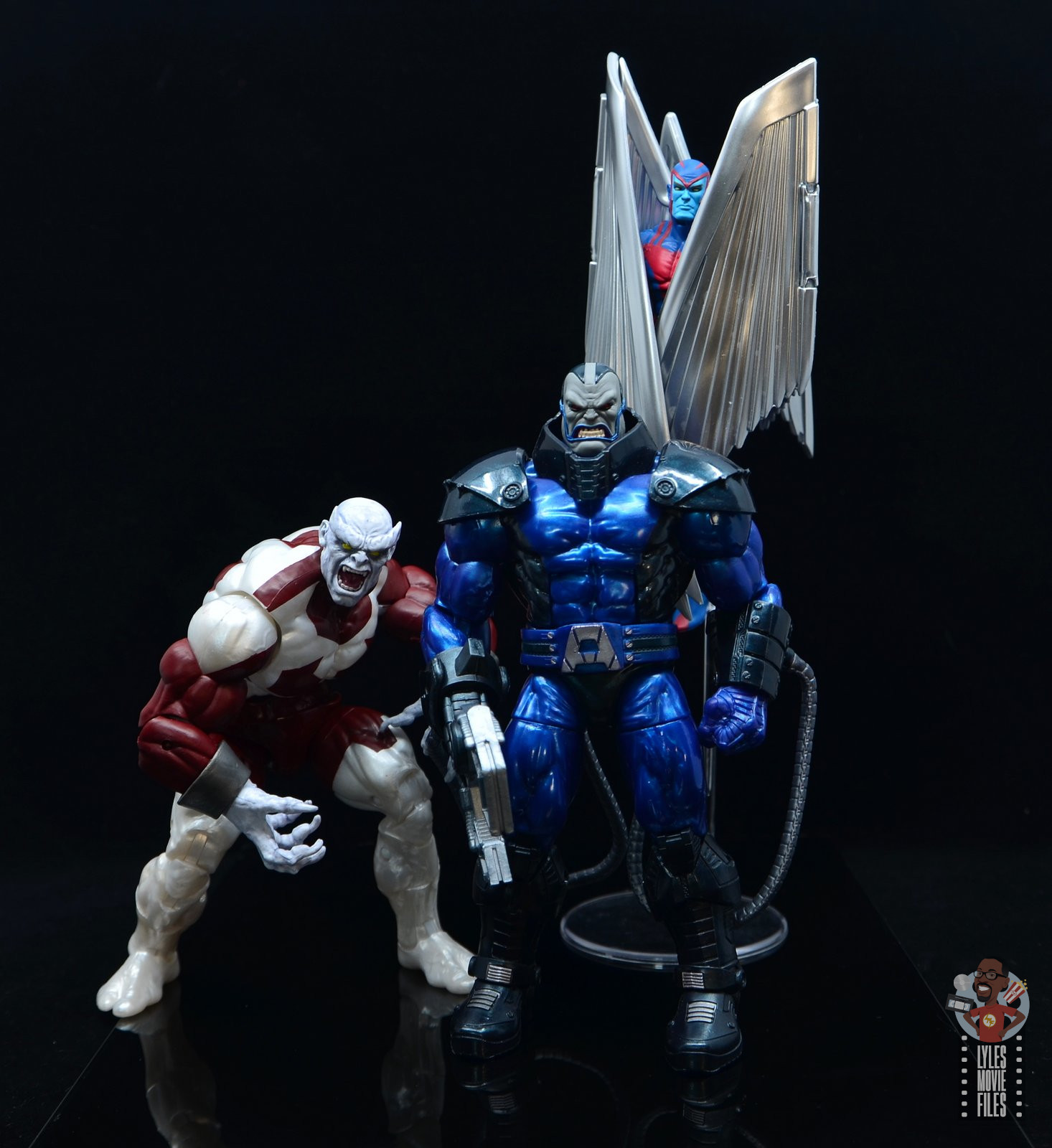 Caliban wasn’t an essential character, but he does offer a strong mid-tier 90s X-Men villain capable of causing X-Factor and the X-Men some trouble. He’s a sneaky great figure and a superb addition to an amazing year for Marvel Legends. 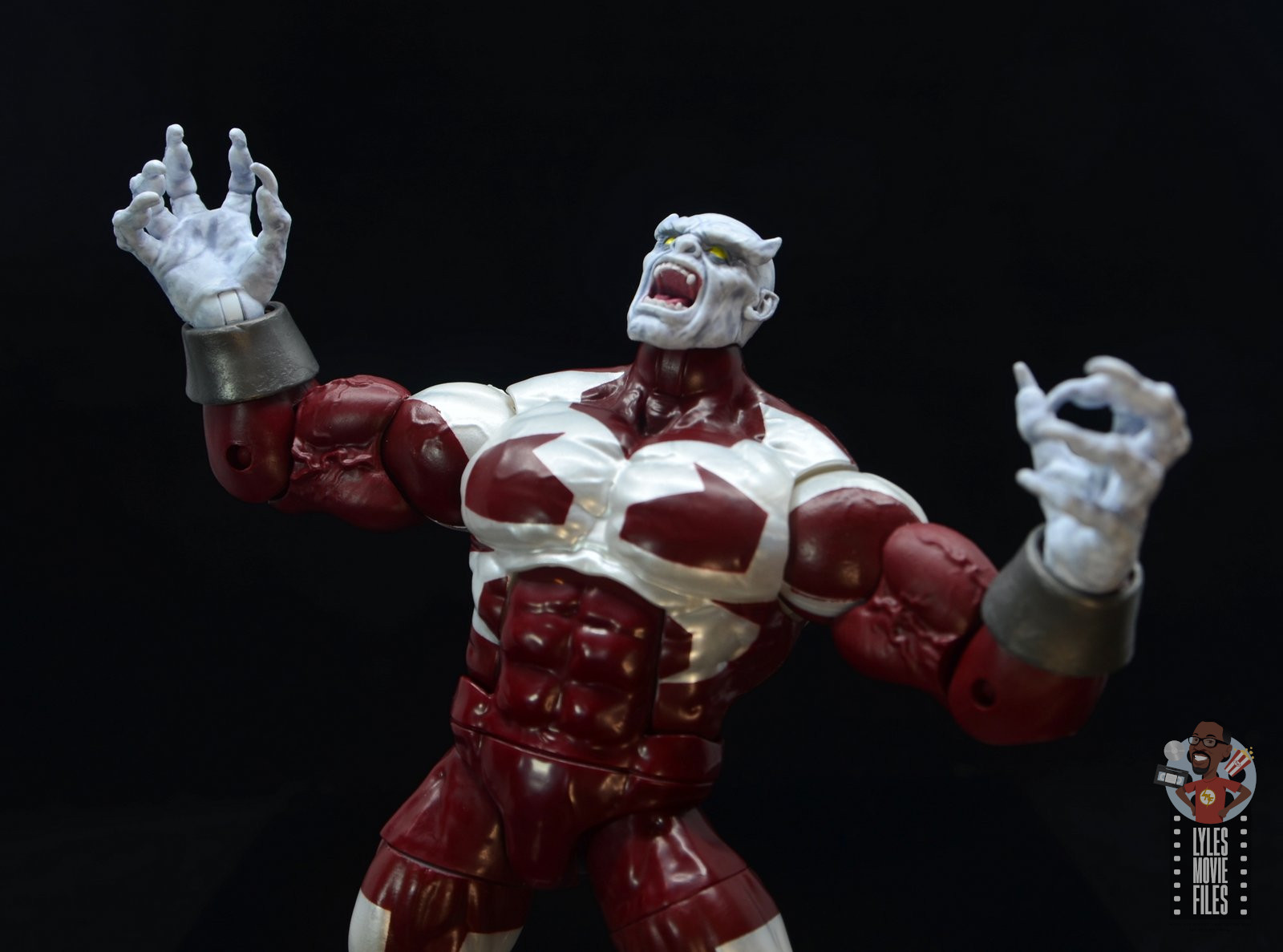 Where to get it?  This was one of my favorite waves of 2019 and if you haven’t already started getting the figures I’d recommend just getting the entire wave from Amazon.com or Entertainment Earth.