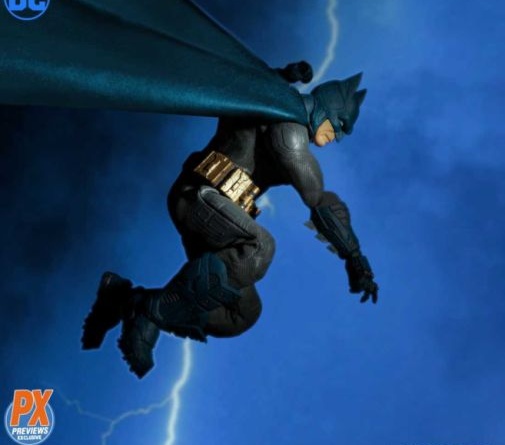 If you’ve missed out on a Mezco One:12 Batman figure or waiting for the right one for you, this new Batman: Supreme Knight Previews exclusive figure might be for you. 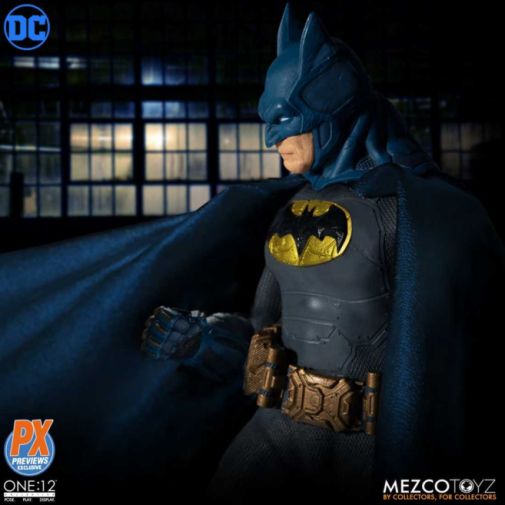 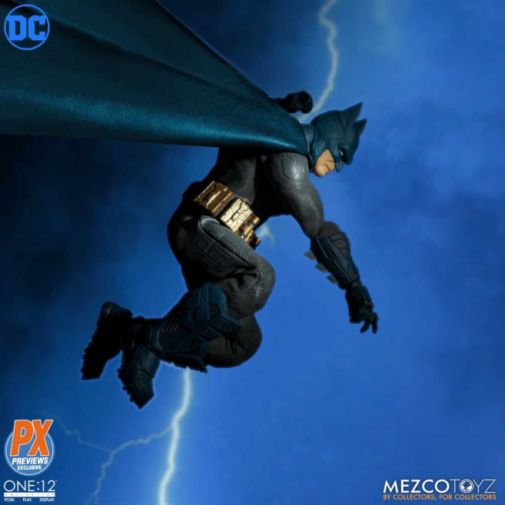 Mezco’s One:12 Batman series continues with this Previews Exclusive Batman: Supreme Knight! The Supreme Knight depicts an older Bruce Wayne who has learned his way and honed his skills. Supreme Knight’s Bat Suit provides additional armored protection enhancements to compensate for the wear and tear that his years of crime fighting have taken on him. 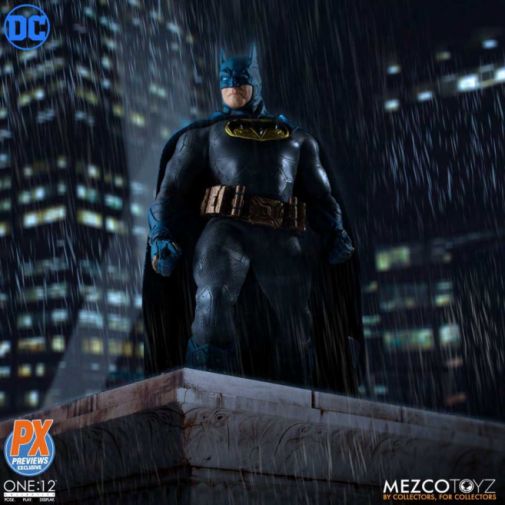 A magnet in his collar allows him to switch between two leather-like capes: one with an integrated posing wire and one that drapes freely, and he employs an upgraded arsenal including a dual-blade karambit that folds, a multifunctional, non-lethal “Equalizer” cannon, grappling gun, and more! Each One:12 Collective Batman: Supreme Knight figure is packaged in a collector friendly box, designed with collectors in mind. 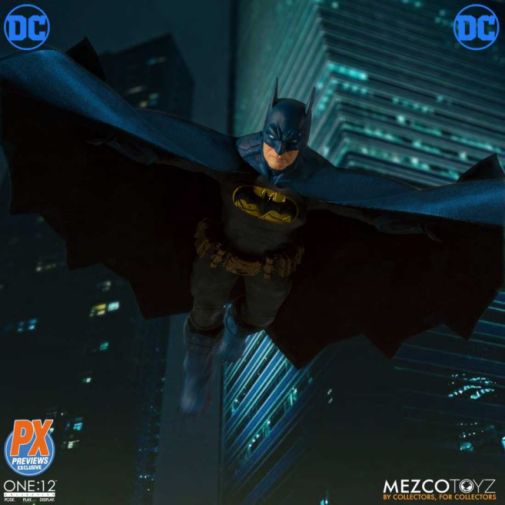 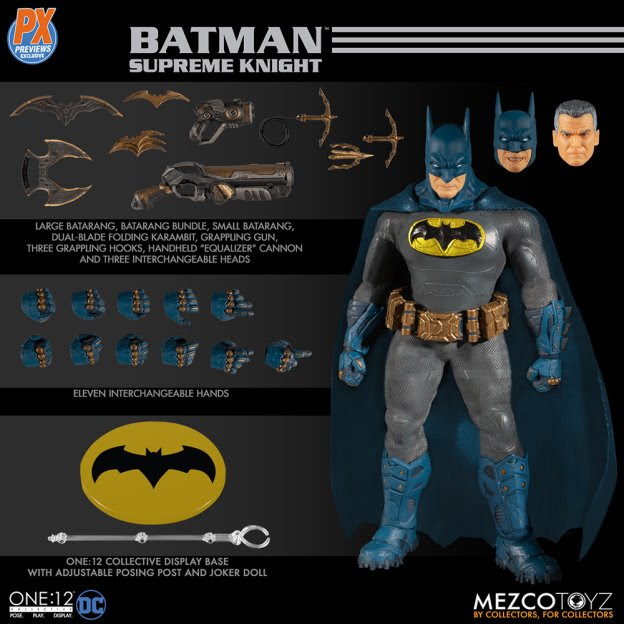